108 – Jessica Brylo – Trial Dynamics: Tipping the Scales in Your Favor

By Michael Cowen — 8 months ago 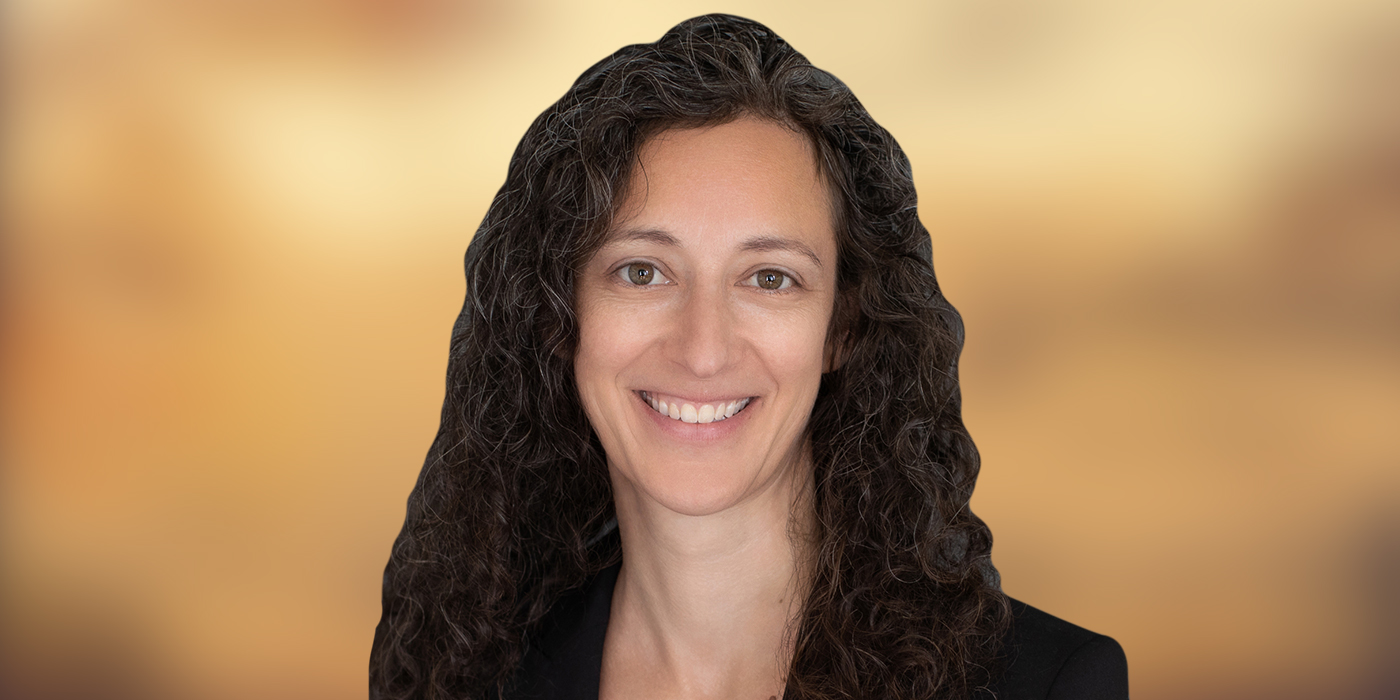 On this episode of the Trial Lawyer Nation podcast, Michael sits down with Jessica Brylo, owner and lead consultant at Trial Dynamics. They discuss Jessica’s path to success, identifying juror attitudes, jury decision-making, case framing, focus groups, and much more.

Michael begins the episode by asking Jessica about her background and what got her into jury consulting. Jessica shares how she went to law school at Duke, where she got in contact with David Ball. She began attending focus groups and learning from David, and it became clear that jury research and consulting was her calling.

Michael then asks her to share some wisdom she’s learned along the way regarding juror attitudes. Jessica starts by stating most jurors and juries do a good job and arrive at logical conclusions; the interesting part as a researcher is looking at how they got there (Hint: It’s rarely how the lawyer thought they would). This is because jurors make decisions based on their own past experiences, and much of their decision-making process is unconscious.

Jessica continues on this line of thought by explaining how the different facts you hear every day are all brought into your brain and “filtered through your life experiences.” If this new fact fits within those experiences, you will likely accept it. If it does not fit within those experiences or goes against your beliefs, you’ll either change the fact in your mind or throw it out altogether. The key is to build your story around what those pre-existing beliefs are and fit it within that framework. And since every fact you hear is filtered through previously learned facts, Jessica emphasizes that messing up during voir dire and opening statement is extremely hard to come back from.

“When [jurors] hear a fact, they don’t just hear the fact in isolation.” – Jessica Brylo

Michael and Jessica continue to discuss Jessica’s experience and insights into juror decision making, including how to keep a positive atmosphere while finding what jurors you need to strike, what you can do to prepare a case of any value, and how to identify potential leaders on a jury panel.

The conversation then shifts to the practice of Case Framing, something Jessica specializes in. She defines it simply as the way in which you portray a case, then elaborates on the different ways to tell this story in a persuasive way, starting with not focusing on the plaintiff. Instead, Jessica says you should focus on the wrong the defendant did; better yet what the company or industry as a whole did, and the potential ramifications of that wrongdoing.

Additionally, Jessica explains how you need to keep your focus on the facts of YOUR case and not fall prey to the “red herrings” the defense throws at you. While you need to address what happened in the crash, you should remind the jurors that the point is irrelevant to the case as a whole. When the defense tries to take the crash out of context, it’s your job to put it back into context.

“You can’t play a defensive game all the time. You need to focus on your best facts, focus on where you need the jurors to be.” – Jessica Brylo

Michael then asks Jessica a somewhat controversial question- what is the main purpose of jury selection? She acknowledges the different opinions of Nick Rowley and other prominent trial lawyers, but says for her it’s:

Jessica then shares her insightful strategies for finding out who the bad jurors are, then how she connects with the jurors.

While Jessica recognizes the differing opinions surrounding jury selection, there are certain mistakes that just should not be made. Common ones she sees are the lawyer talking too much about themselves, asking jurors if they “have a problem” with things or if they “can be fair” about things, and asking the jurors’ opinion about political topics like Trump or the COVID response.

“They’re trying to do the right thing, but it’s just not the right phrasing and words to do it.” – Jessica Brylo

Michael and Jessica wrap up the episode by discussing focus groups. In an ideal world, you could hire a consultant to run all your focus groups but given budget constraints and varying case values that’s just not realistic. When running your own focus group, Jessica recommends doing your best to find a truly representative jury pool, which can be harder than you’d think. She also cautions against some common mistakes she sees in focus groups, including pushing your own stuff too much and not focusing on the negative aspects of your case. They finish up on what to do with the valuable, though negative, information you receive at the focus group.

This episode also covers the Arizona Jury Project, why word choice is so important, how to use the defense’s behavior throughout the lawsuit against them with the jury, and so much more.

Jessica Brylo, J.D., M.A. is the owner and lead consultant at Trial Dynamics. She graduated cum laude from Duke Law School in 2007 where she received her J.D. and Masters in Psychology. While there, she was trained by one of the nation’s leading trial consultants, David Ball, Ph.D. She was given the privilege held by only a handful of people in the country of being able to study video of real juries deliberating from the Arizona Project. While at Duke, she spent three years studying juries, visiting courthouses, interviewing jurors, and interning with Dr. Ball. She trained in the art of editing opening statements and closing arguments to address the jurors’ unconscious minds, thus making cases stronger by creating jurors who fight for your client when they are in the deliberation room.

She founded Hoffman Brylo Consulting, now Trial Dynamics, in 2008, a full-service consulting firm specializing in plaintiff’s cases. Since then, she has expanded the firm to serve a wider range of cases nationally. She believes that no two cases are alike and that jurors respond to small nuances that make huge differences in verdicts. Consulting strategy techniques can reveal these subtleties and shed light on how to overcome hidden problems in the case, but only if conducted properly with attention to detail.