117 – Isabella Santellan – How to Build a Referral-Based Practice 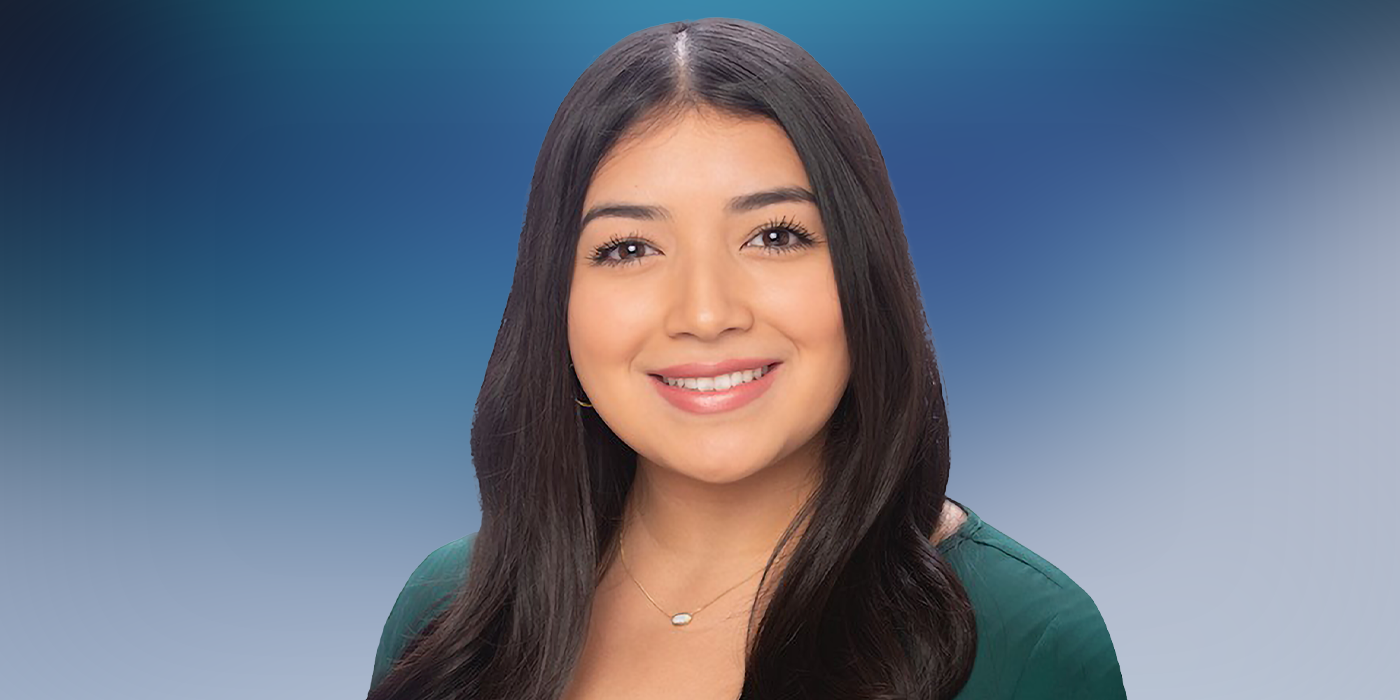 When it comes to personal injury law, the client-firm relationship can be fairly transactional. Most clients aren’t talking about their personal injury cases with their network, and lawyers hope that their clients don’t get injured again and become repeat customers.

But when you have mostly transactional, single-case relationships with clients, how can you gain more business? If your personal injury clients aren’t telling their network about you, who will?

One of the most rewarding methods for gaining more business is referral marketing. Creating longstanding attorney referral relationships gives you a pipeline for more cases, helps you build a reputation, and keeps your firm top of mind in the industry. However, in order to succeed with referral-based marketing, you have to cultivate your relationships and think about what the other person wants.

According to Michael Cowen and the team at Cowen Rodriguez Peacock, you have to give back in order to grow your referral-based business. Take referring attorneys out to lunch or to an event that they would enjoy. Or, give them a gift that’s personalized (and doesn’t have your firm’s name or logo on it). However you decide to show gratitude to your referral partners, it’s important that you create a system to follow up, check in every now and then, and continue nurturing that relationship.

Above all, Michael says that it’s important to create a culture of sharing and respect and keep your promises with referring attorneys. You don’t have to take every case that comes your way, and you can’t guarantee the outcome of a case. You can, however, promise to work hard, keep clients informed, and honor the deal you made.

In episode 117, Isabella Santellan, the Marketing Assistant at Cowen Rodriguez Peacock, asks Michael Cowen all of the essential questions about building a referral-based business and tending to referral relationships. Listen to this episode of Trial Lawyer Nation to hear Michael’s advice on building a referral network and nurturing relationships, turning down referral cases, and simplifying the referral process for your firm.

About: Isabella Santellan is the Marketing Assistant at Cowen Rodriguez Peacock. She was born and raised in San Antonio, TX and recently received her B.B.A in Management from the University of Texas at San Antonio. As the Marketing Assistant, Isabella runs the firm’s social media, helps plan events, and works to ensure they provide an unforgettable experience to everyone they work with. In her free time, Isabella enjoys traveling, golfing, and spending time with her family.

Top takeaways from this episode

[13:13] How a new attorney can build their referral network: Start with people you already know. From there, you can build out your network and run your business on referrals. Especially when starting out, you have to get your foot in the door — you can’t be too picky about cases until you build your reputation.

[18:30] Michael’s experience with referrals: Michael shares his advice for working with referring lawyers and developing your referral process. He also talks about the big mistakes he made early in his career and how you can avoid those same mistakes.

[25:32] Simplifying the referral process: The key to simplifying the process for referring attorneys is to remove the bottlenecks. If you’re busy, put them in contact with someone else on your team who can give them the time and attention they need. For Michael, getting clear on criteria for automatic ‘yeses’ and ‘nos’ can help simplify the process as well.

[26:51] Other methods to gain referrals: Michael explains how his seminar, Big Rig Boot Camp, and his podcast create a referral funnel and generate more business.

[30:43] What to do after you win the referral: It can be tempting to constantly look for new referrals, but Michael advises you to spend more time and effort on your existing referral relationships.