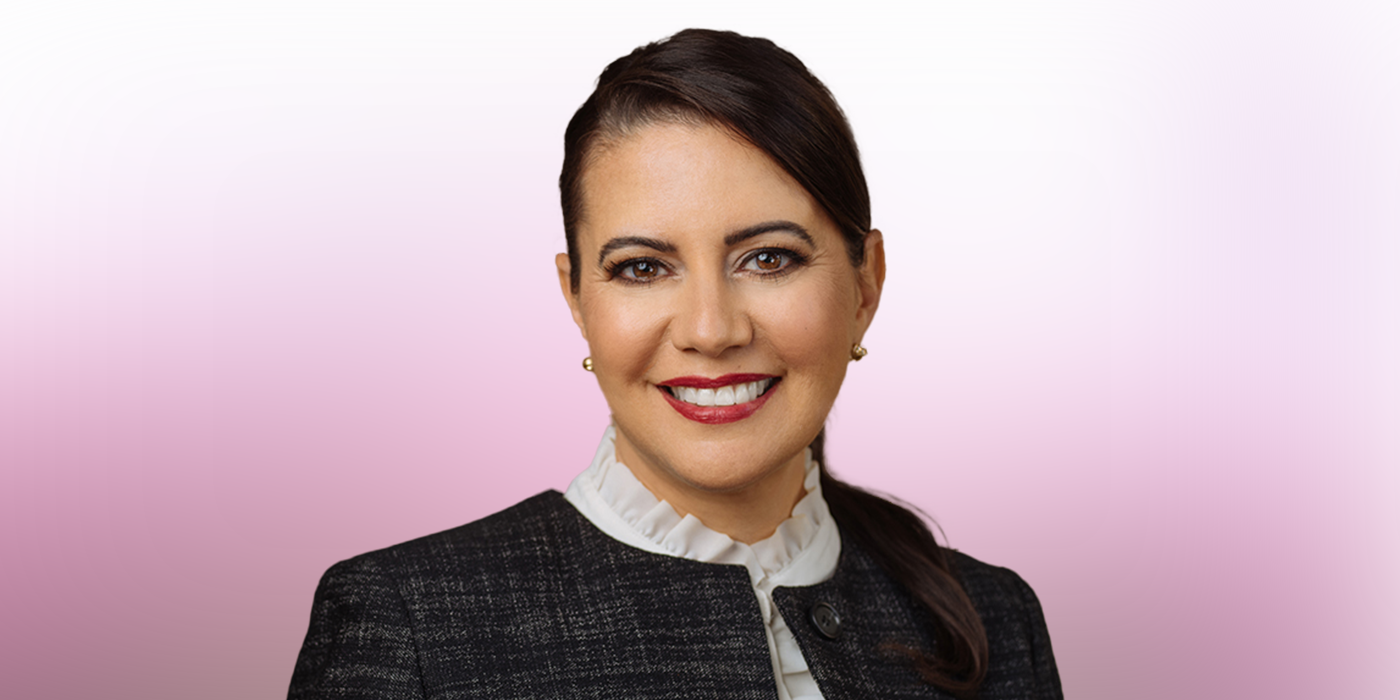 Two of the most difficult career paths are running your own business and practicing as a trial lawyer. They both take time, energy, commitment, and exceptional ability in your craft. However, when running your own law firm, you’re tasked with doing both. It can be easy to mismanage the business side or let your abilities as an attorney waiver when one takes control of the other. So how do you balance the two for an exceptional law practice?

In episode 119, Michael Cowen speaks with Sonia Rodriguez, his fellow Partner & Trial Lawyer at Cowen, Rodriguez and Peacock PC about how they run their law firm. On this episode of Trial Lawyer Nation, Michael and Sonia discuss balancing being great lawyers and running a great firm, hiring and coaching decisions, how team building can impact the success of your efforts, taking the right cases at the right time, and much more.

About: Sonia Rodriguez is a native of San Antonio. She graduated from Burbank High School then completed undergraduate studies at the University of North Texas in Denton, Texas. In 1999, Sonia received a Juris Doctorate degree from St. Mary’s University School of Law, in San Antonio, Texas, where she served as an editor and a co-founder of The Scholar: St. Mary’s Law Review on Minority Issues. Since then, Sonia has represented individuals and families who have been injured or have lost loved ones due to the negligence of others. Sonia’s commitment to serving her community through honest and fair legal representation was inspired by her father, a passionate labor organizer and her mother, a hard-working and loyal former paralegal.

Top takeaways from this episode

[02:19] Evaluate Your Business Health: Keep an eye on what works and what does not in your law firm

[09:15] Creating Systems Of Accountability In Your Business: As you are looking to manage your business health, also gauge your personal and team accountability.

[26:49] Managing your team, especially with new lawyers: When working with a team, learning to adjust behaviors and expectations is imperative for a healthy team culture.

[42:24] Best practices for coaching team members: It can be difficult telling a team member you don’t like what they do, but by using radical candor you can help a team member be better for them and for the rest of the team.

[40:32] Hiring for the things you don’t want to do: One of the keys to balance is to hire a great team to handle the business side of a law firm so you can focus on the practice side.