By Michael Cowen — 4 weeks ago 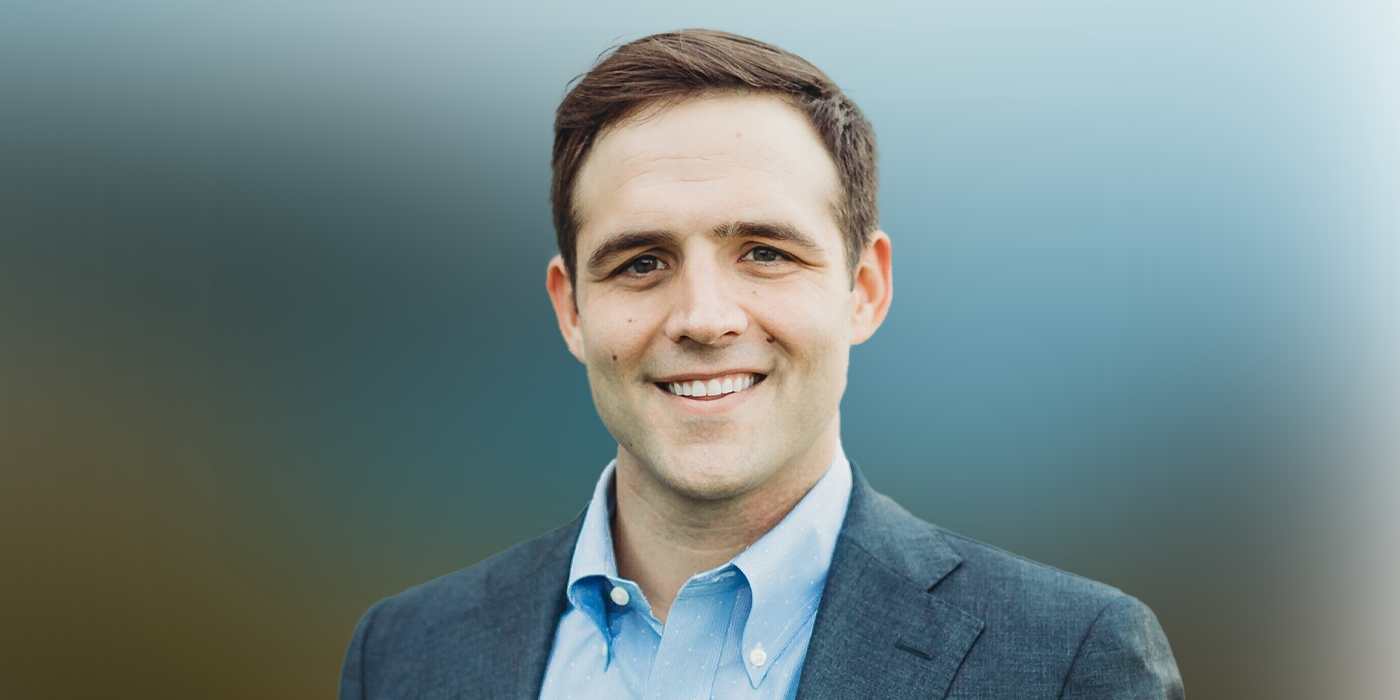 At first blush, the facts of this case are problematic. Stemming from a spine injury the plaintiff suffered in a collision at an intersection, the case faced hurdles including, a traditionally conservative venue, a dispute over which party had a green light, an “invisible” injury, minimal therapy and injections, medical expenses of only $45,000, and a defendant that was an individual, not a faceless insurance company or corporate defendant.

Ben credits much of his success in this case to standing on the shoulders of legendary trial lawyers such as Joe Fried, Keith Mitnik, David Ball, and other Trial Lawyer Nation guests. “[The Trial Lawyer Nation] podcast is really what started me down this road of tracking down all of these resources to help me develop my trial technique.”

Join Michael Cowen and Ben Newman as they explore Ben’s incredible verdict and uncover the tools, tactics, and trial skills Ben employed to turn a $50,000 pre-trial offer into more than one million dollars for his client.

About: Ben is a civil trial lawyer. He handles a wide range of cases in state and federal courts throughout Texas. For Ben, trial work is not just his profession, it’s an all-consuming passion. He spends countless hours learning the latest trial techniques. And other attorneys frequently hire Ben late in their cases to assist in taking them to trial.

Ben was recognized in Texas Monthly and Thomson Reuters as a Super Lawyer Rising Star. And he’s a lifetime member of the Million Dollar Advocate Forum – a group limited to trial attorneys who have won million-dollar verdicts, awards, and settlements.

[02:46] A passion for trial: Ben Newman discusses his background, his passion for trying cases, and why he made the jump from defense to plaintiff’s work.

[05:39] Cultivating referral sources (and support): Ben shares how he got support from other firms and attorneys after hanging his shingle and was able to begin generating referrals quickly.

[09:54]: Learning the craft of a trial lawyer: Searching for valuable information to listen to during his commute, Ben discovered the Trial Lawyer Nation podcast. He listened to every episode and began digging into the resources Michael and his guest provided.

[14:53] The $1,076,000 verdict: Ben discusses the details of this case, addresses the unique challenges he faced, and share how one specific fact sold the jury.

[24:23] Calling the first witness: How he learned from David Ball to call the witness that can confirm the most facts from your opening statement. This way, you’re keeping the jury on track, sticking to your promises, and doing it quickly.

[29:50] Framing damages in the opening statement: How Ben focused on the invisible injuries, used an analogy from David Ball, and the per diem damage model.

[36:17] The nuances of the trial: The important role lay witnesses played, trusting the jury to make an unbiased decision, detailing harms and losses, and sending the case to the jury.

[43:42] Cutting against the stereotypes of injury attorneys: People expect injury attorneys to come to trial aggressive and ready to fight. Flipping the narrative, Ben made a point to be polite and positive to everyone in the courtroom — including the defense lawyers.

[46:25] What’s next for Ben: From trial settings to parachuting in on cases, Ben has a list of things on his agenda. Overall, he’s continuing to learn, improve, and try as many cases as he can.