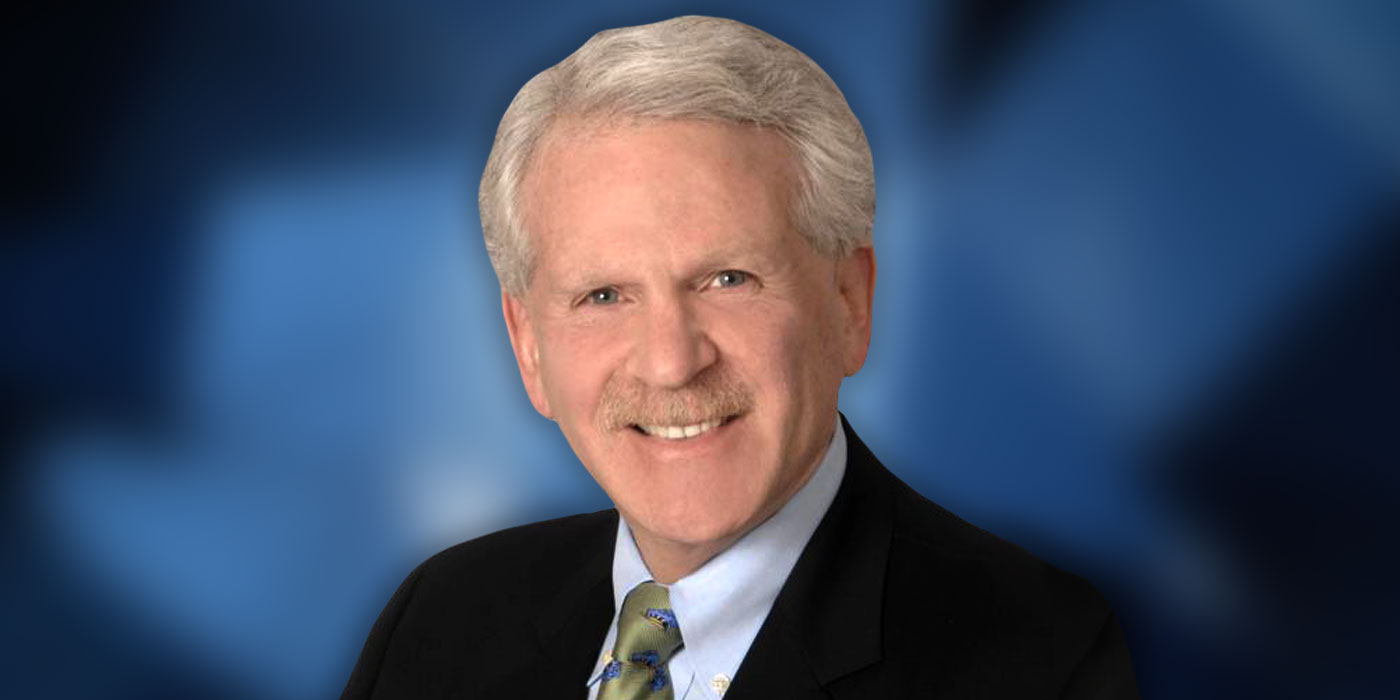 In this Trial Lawyer Nation podcast, Michael is joined by legendary trial lawyer and author Mark Mandell. Mark wrote the must-read books “Case Framing” and “Advanced Case Framing.” Michael and Mark take a detailed look inside these books, including what case framing is, how to apply case framing, what “I just can’t get over” issues are, using “echoes” in trial, Mark’s trial closing strategy, and the story of the hardest case Mark ever tried.

Michael begins the episode by asking Mark to describe what case framing is. Mark starts at the beginning and explains how when he first started practicing, plaintiff lawyers were basically in “the dark ages.” Mark began looking for new ways to try cases almost immediately, but found each method he tried had holes in it. Then about 15 years ago, he started to study decision science and put together the basis of case framing.

Mark insists case framing is not just a method. As another great lawyer stated and Mark has since adopted, “It’s more than a model. It’s a mindset.” Mark explains how case framing has become a part of him, and influences everything he does both pre-trial and in trial. When he was first asked to describe case framing in one sentence, Mark struggled initially but then settled on, “Every single thing you present at trial needs to be framed and sequenced in a way that focuses the attention of the jurors on the points YOU most want to make.” He goes on to describe how a case is decided by what it’s focused on, so why would you want to focus on anything else? As Mark astutely summarizes, “A case frame is the heart and soul of the case. It gives the case meaning.”

Mark continues with explaining how a case frame needs to have two qualities. It needs to relate to the facts of the case, and it needs to have universal application in our society. He shares the detailed example of how he first came to understand this from the OJ Simpson criminal trial. Mark lists off the issues of the case and explains how they aren’t case frames. After exhausting these, Mark explains how the case frame was actually wrongful accusation and elaborates on why that is such a powerful case frame to use because of both its power and universal applicability.

Michael then asks Mark to explain the next level of case framing, which Mark named “I just can’t get over” issues. Simply put, it’s an issue that if a jury can’t get over, it’s going to guide their verdict. These issues can come from an almost endless amount of places, but they need to embody that statement.

As a follow up Michael asks what every listener must be thinking, what are some examples of defense “I can’t get over” issues and what can plaintiff lawyers do to overcome them? Mark gives a laundry list of examples and directs listeners to his book “Advanced Case Framing” where he details 16 different ways to overcome them. He briefly explains how to overcome these issues by refuting them or by “substituting them” or “overcoming them” with more powerful issues.

Another aspect of case framing Mark discusses in his books is “echoes.” Marks insists this is actually one of the hardest concepts to understand. An echo needs to either support or defend an issue, or Mark says you shouldn’t use it. It can be a document, idea, exhibit, or many other things that cause a good issue to reverberate throughout the jury’s head throughout trial. Mark explains how people need echoes to fully understand something because nobody can pay attention indefinitely. He then provides several examples of echoes he used when trying a DRAM shop case which he says is the hardest case he’s ever tried. Through this example, he highlights the importance of ignoring chronology and starting the case at the #1 “good for you” issue in the case.

The conversation shifts to a discussion of Mark’s different closing strategies. The first of those is that he never discloses his overall case frame until closing. He has numerous reasons for doing this, including that you need to leave something new to tell the jury in closing – and since the jury always goes into closing arguments undecided on something, what could be better to present to them than your overall case frame? His other reasons include rebuttal rules and that your case frame can change during trial, based on how it unfolds.

Mark is also known for using questions in his closing arguments, which Michael asks Mark to explain. Mark offers a surprisingly simple answer – people don’t like being told what to do. Mark continues by explaining that when you tell the jury what to do, YOU become the issue. When jurors come up with the answer themselves, “They own that answer now.”  He believes this causes them to go into deliberation much stronger. Michael adds that trusting the jury is both the most liberating and terrifying thing, to which Mark agrees. But, it makes trial a lot more fun AND leads to better results.

Michael and Mark conclude the episode by taking a detailed look at the DRAM shop case which Mark insists is the most difficult case he’s ever tried. Mark walks listeners through the shocking details of the case and explains how he applied his methods throughout. After being told by countless lawyers to drop the case, Mark walked away with a $21.5 million verdict after interest. This story truly needs to be heard to be appreciated.

This podcast also covers Mark’s advice on one of Michael’s more challenging cases, using anchors in trial, secondary case frames, beginning every witness examination with an “I can’t get over” issue, and so much more.

If you’d like to learn more from Mark Mandell, visit his website and purchase his books “Case Framing” and “Advanced Case Framing” here.

Mark Mandell practices law at Mandell, Boisclair & Mandell, Ltd. in Providence, Rhode Island. He specializes in catastrophic personal injury, wrongful death, medical negligence, dram shop and products liability cases.  He is triple Board Certified, nationally.  His certifications are in the areas of Civil Trials, Civil Pretrial and Medical Negligence Litigation.  Mr. Mandell is currently listed in “The Best Lawyers in America.” He is a member of the Inner Circle of Advocates.  Mr. Mandell is a past president of American Association for Justice, Rhode Island Trial Lawyers Association, and The Rhode Island Bar Association.  He is the immediate past chair of the Board of Directors of the Roger Williams University School of Law. He has more million dollar verdicts and verdicts of over $10,000,000 than any other lawyer in Rhode Island history.  Mark has written two books “Case Framing” and “Advanced Case Framing”.  He has also published 24 articles in national and state trial law journals on a variety of subjects and has lectured in 48 states.