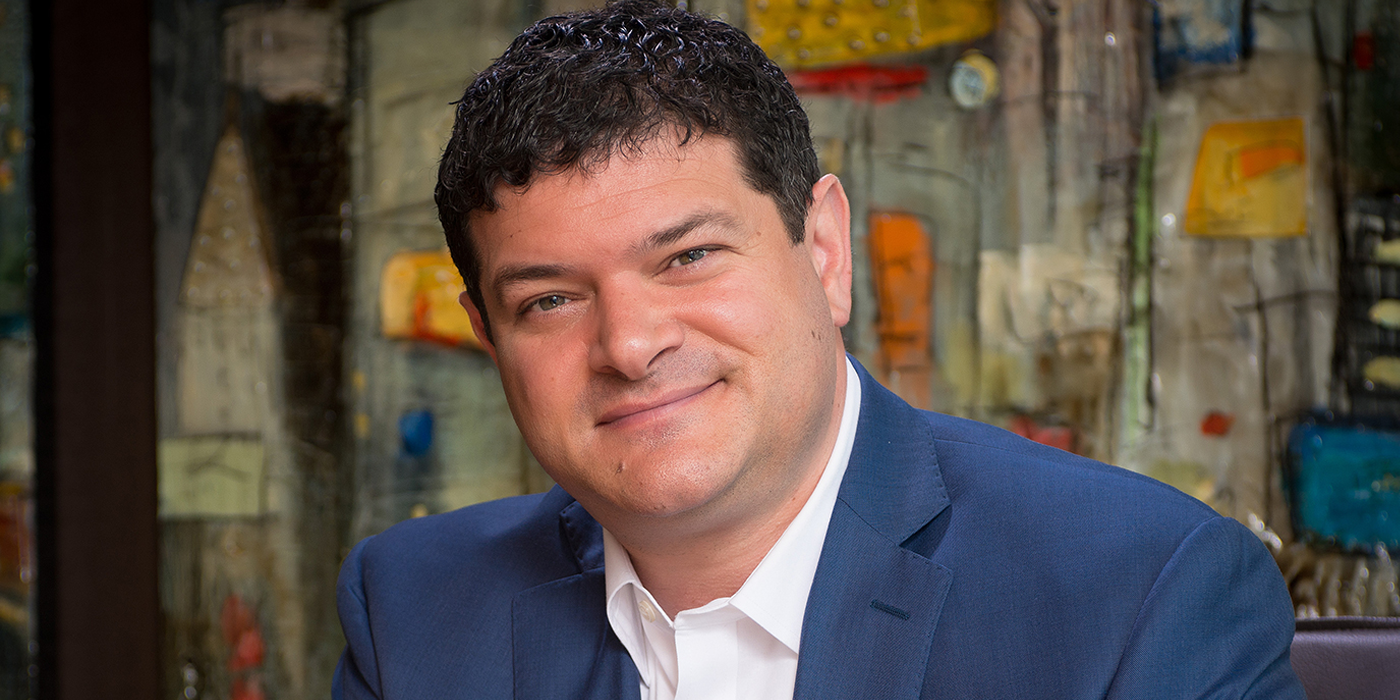 In this Trial Lawyer Nation podcast, Michael talks with acclaimed commercial motor vehicle trial attorney, Joe Fried, about his journey of going from 0 to 60 in becoming a trucking industry subject matter expert.

Joe’s calling to enter the field came from some unexpected sources as he explains to Michael the barrage of signs that led him to become a subject matter expert after finishing a large book of business against the Ford Motor Company. Joe describes the evolution of his role as a lawyer and the number one fear that was used as a driving force in his success.

On a larger scale, Joe encourages others to think beyond the boundaries of a case to serve a greater good by doing what’s right not only for the families affected but also what’s right for the industry and the families that can avoid having the same happen to them.

Throughout the podcast, the topic of hyper-specialization is explained both from the positive perspectives of becoming the only person who understands such a narrow subject, but also the trade-offs and sacrifices that need to be made in doing so with your practice. Joe also emphasizes the importance of inclusivity in the industry and using that mantra as a resource instead of something to be afraid of as he gives listeners a generous offer.

Background on Joseph A. Fried:

Joe Fried is one of only a few lawyers in America who limits his legal practice to handling truck and other commercial motor vehicle crash cases.  Based out of Atlanta Georgia, Joe has handled commercial motor vehicle crash cases in over 30 States and has helped recover more than $500 million for clients. He holds several record settlements and verdict.

When he is not actually handling cases, Joe is writing about and teaching other lawyers how to get the best results possible in commercial motor vehicle crash cases.  He has authored books, book chapters, peer-reviewed articles and a Trial Guides DVD specific to this unique field and has given over 250 presentations around the Country specific to this field.

Joe is a nationally recognized leader in trucking litigation.  He is the founder and Founding Director of the Academy of Truck Accident Attorneys, immediate past chair of the American Association of Justice Trucking Litigation Group, and President of the National Trial Lawyers Trucking Division.

Joe brings a diverse background to each case.  He is a former judge and police officer, has real-world training in accident investigation and reconstruction, physics, engineering, and human factors.  At the same time, Joe has hundreds of hours of training in psychodrama, neurolinguistics and story development and is known for his unique ability to find and tell the compelling human story that underlies each of his cases.