08 – Chad Roberts – Discovery in the Electronic Age of Documentation 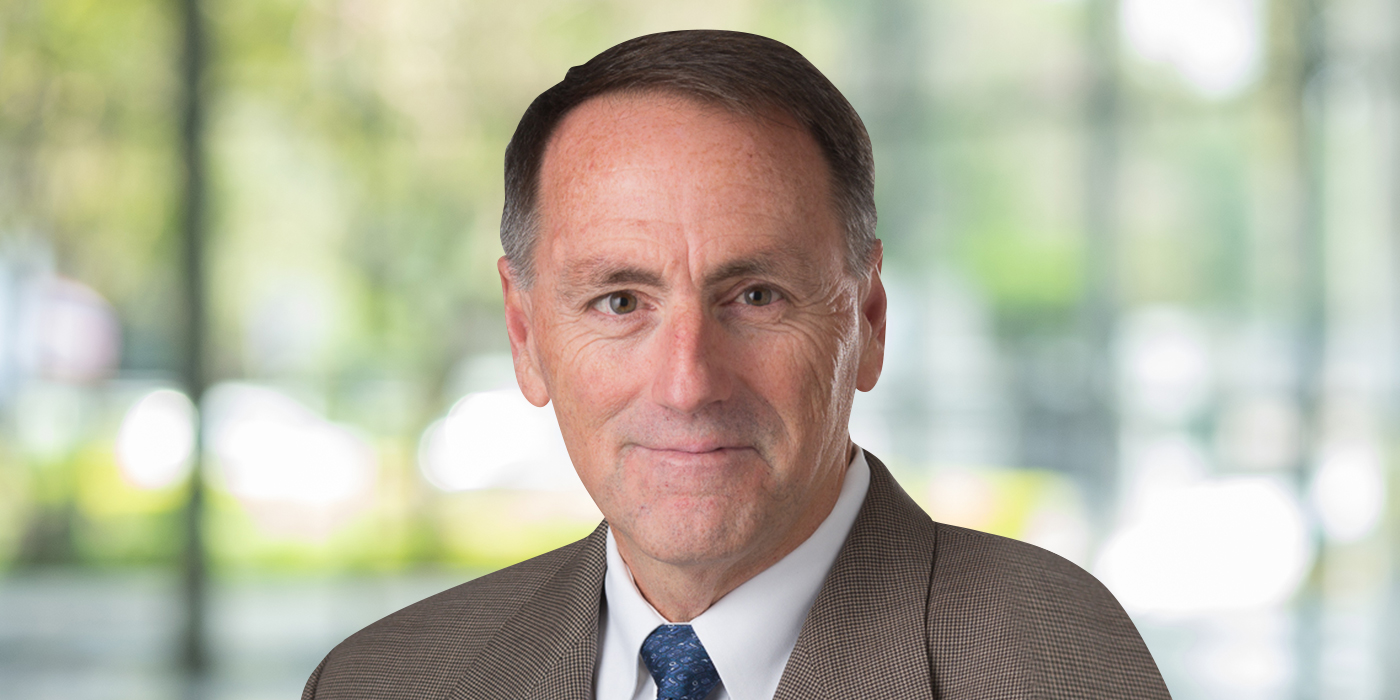 In this episode of Trial Lawyer Nation, Michael Cowen sits down with 25+ year veteran of the legal industry and founder of eDiscovery CoCounsel, Chad Roberts.

In a legal world where we are document heavy and paperless, eDiscovery sets out to avoid the abundance of obstacles trial lawyers encounter when in search of documents, be it the dump-truck effect of getting volumes of information or the paid search games that are played.

Primarily, people think about documentary evidence which is stored in a digital format, to which the rules have somewhat of a bias toward that type of framework, which tends to be the biggest challenge, explains Chad. He goes on to describe that it is not so much the format by which these documents are held, but rather the sheer volume of content that is available. For those of us who are not experts in e-discovery, not knowing the right questions to ask to receive what is sought after or even what is available to ask for, can make a case challenging. Chad points out one of the biggest “tectonic shifts” in the advantage/disadvantage for discovery really occurred back in December of 2015 with the new Rule 26, pertaining to the proportionality factors that came about under that rule, of which Chad dives deep on along with the ways around it.

Chad continues to reveal the dirty little secret that the more you know about the information structure and how documentation is filed, the easier it is to deconstruct the arguments of it being tremendously difficult for the defense to compile what you are looking for … which, coincidentally, is enormously easy for them to produce. Furthermore, Chad describes the other “human nature” side of the story where attorneys psychologically feel that they are out of their element, mostly because they don’t do excessive amounts of document productions, and are more likely to agree to things that are not best for a case.

Ideally, as Chad describes, his firm is typically brought in at the beginning of a case and start with  Electronic Storage Information (ESI) protocols, where the front-end platform is established through discussions regarding agreement of the mutual expectations of those involved in the case, and this, of course, is the best line of defense in counteracting the diversions played by opposing counsel.

The podcast concludes with Michael and Chad discussing the types of cases that make the most sense to bring in a firm such as eDiscovery; and the description that Chad offers on why even the biggest of firms would likely have a significant flaw in their practice if they had the capacity of his firm is enlightening and makes perfect sense when you hear it.

Chad Roberts is a seasoned trial lawyer with a career focused on technology, complex litigation, and multi-district litigation.  He has been a litigation partner at an AmLaw 20 multi-national law firm as well as a small, boutique trial firm, winning multi-million dollar verdicts as lead trial counsel. His focus at eDiscovery CoCounsel, pllc includes predictive coding technology, discovery jurisprudence, and large scale litigation management.  Chad received an Engineering Science degree from the Georgia Institute of Technology and graduated with high honors from the Florida State University College of Law, where he was an Associate Editor of the Florida State University Law Review.