By Michael Cowen — 3 months ago 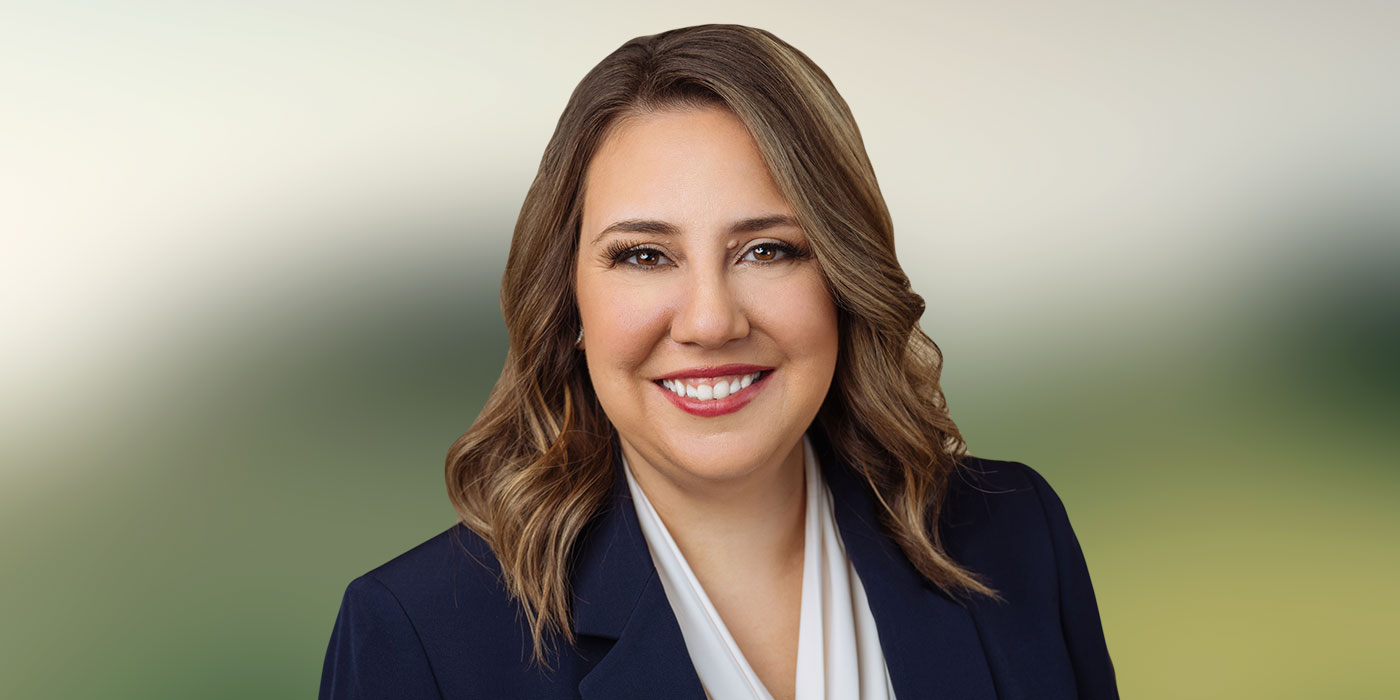 In this episode of the Trial Lawyer Nation podcast, Michael sits down with his law partner Malorie Peacock for her first episode since coming back from maternity leave to have a fitting conversation about change. They’ll take a look at different types of changes, including personal, business, law, and intentional ones, and discuss how to embrace them instead of being overwhelmed by them.

Starting with personal change, Michael asks Malorie how she dealt with the change of not working during her 3-month maternity leave. She shares how at first, she was a zombie (which I’m sure all parents listening can relate to), but once she and her husband got into a routine, she found it hard not to check in on her cases. And while she enjoyed her leave, she’s happy to be back doing the job she loves again, and Michael is also glad to have her back.

Michael then shares his experience of taking over the housework while his wife stays in the guest house with Covid. He had a referring attorney call him when he was trying to help his wife and sons, but he had to ask the attorney to call back tomorrow. He was nervous the attorney would take his business somewhere else, but after their discussion the next morning he realized everything would be fine. Malorie poignantly shares that the fear and anxiety we have about change is usually worse than what actually happens.

Continuing with business change, Michael reflects on his law firm growing and the inevitable turnover that comes with growth. He’s found that no matter how much effort you put into making your law firm a good place to work, there are other factors that can cause people to leave. Malorie agrees, adding that it’s just not realistic to expect everyone at the firm to stay forever. And when someone does leave, even those you thought would be with you their entire career, having the right attitude is the key to moving forward effectively.

Michael continues this topic by mentioning the book “No B.S. Ruthless Management of Profits and People,” assuring listeners that the title makes it sound worse than it is. There’s a section of the book which discusses the employee-employer relationship, saying you need to be realistic about that relationship and how people see you. At the end of the day, this is just a job for them.  Malorie agrees and adds that psychologically, it’s a good thing if your employees expect to be treated well. It means they perceive themselves as people who work hard and are committed.

Michael then shares how he copes with drastic changes. He takes a 12-24 hour “mourning” period where he lets himself feel it and vents to someone trusted. After that’s done, his focus moves to how they can make it even better than it was before. Could the systems for that position be improved? Do you need to re-think how you structure the position completely? These are all questions you should be asking yourself for each employee turnover.

Moving on to changes in the law, Michael reflects on when he first became a lawyer, and they took the money out of workers’ compensation cases in the state of Texas. Then came the medical malpractice caps and other tort reform policies. Each time, there were lawyers who refused to change and faced serious financial struggles, and there were lawyers who got creative and found ways to adapt- sometimes resulting in them being better off than before the “bad” change. Malorie wholeheartedly agrees and adds that finding a group of lawyer friends to brainstorm with has been very helpful for her in these situations.

As Michael and Malorie begin to wrap up the episode, Michael praises Malorie for her positivity in the face of change and her ability to be creative and look for solutions. It’s something she partially credits to her natural personality, but she also makes a conscious effort to find something good about the change (even when it’s mostly bad) or take the time to think about all the good things in her life. It helps assure her that the world won’t end, and this positive outlook rubs off on those around her. Michael then shares his journey to having a positive outlook on change, and the two of them exchange a heartfelt moment of exchanges with their children that resonate with each of them.

The episode ends with a reminder to register for Cowen’s Big Rig Boot Camp as soon as possible. In-person seats are already full, but you can get on the waitlist or register virtually here! We’d love to see you there.

This episode also covers why “1” is the most dangerous number of anything, why you should avoid negative people, how to overcome some recent bad case law in Texas, and much more.