15 – Phillip Miller – Understanding the Minds of the Jury 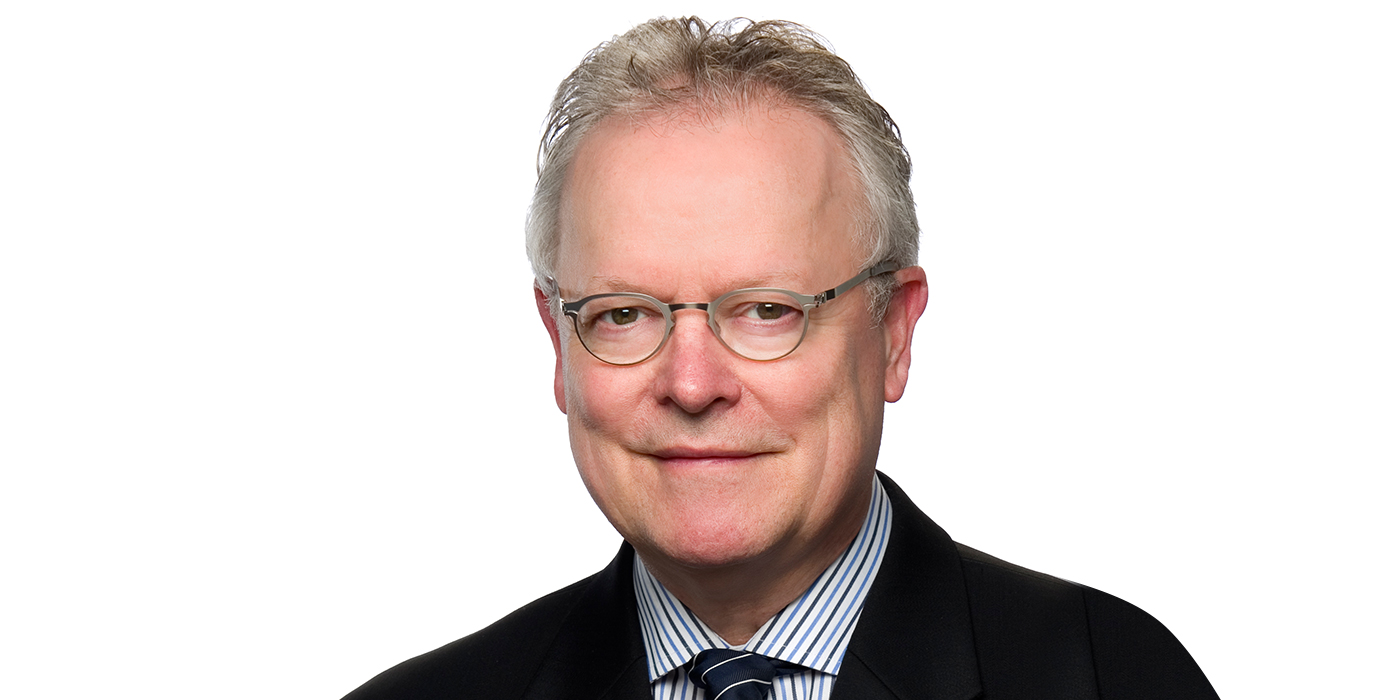 In this episode of Trial Lawyer Nation, Michael Cowen sits down with author, trial consultant, and lawyer Phillip Miller from Nashville, TN.

Oddly enough, Phillip never planned on being a lawyer, being raised as a “military brat” traveling the country with his family that had a background in medicine in the military. It was actually the misfortune of dealing with attorneys in the wake of his father’s unfortunate passing, and subsequently, his mother passing 11 months later, which led him to want to go to law school at night while working during the day as a systems analyst. His practice started from humble beginnings to the point where he was paying overhead with no cases and not really knowing anyone in the field. However, his first case, which happened to be a car wreck, helped him to see his future in personal injury law.

Phillip credits his path to early success to his emphasis on education and taking as many CLE courses as possible. So much so that he began to have as much knowledge as those who were teaching the courses and soon after found himself invited to be on faculty with ATLA, which propelled his learning even more. Phillip notes that you don’t just get invited and start teaching. You first start out by writing a paper on the subject matter, which led to him reading more and becoming exposed to other great lawyers, and the cycle continued to help make him a better lawyer too. Michael also recalls a similar feeling of learning more from doing research and writing papers than from going to lectures to hear others speak on a topic.

Phillip discusses his views on learning from others and says that if you only talk with those who are practicing the same things in the same area, you’ll likely turn out to be just like them. Whereas he has sought to talk and learn from people from all over the world, just to get a different perspective on how others try those very same cases and continue to work cases from all four corners of the country and everywhere in between.

When asked by Michael about his approach to cases when he gets brought in, Phillip sites having worked with and picked up methodologies from Rodney Jew, like becoming an expert in taking depositions and the strategy behind them. As a great example of this, Phillip talks through the idea of “jury proof,” which goes beyond just the duty of breach, a duty of causation, and damages line of questions and instead delves into other questions that, if aren’t explored, resulting in a jury filling in their own answers. In other words, thinking beyond the obvious questions and answers that will help to win your case and looking at the case through the lens of a defense juror. Phillip goes on to say that these techniques are great for finding the “land mines” which could potentially damage a case. Then taking it a step further to use focus groups to help prioritize those detrimental pieces of jury proof, which helps to set up cases to be tried in an order geared towards a jury.

Phillip continues to talk through these “land mines” and the idea of working through the “bad” facts of a case to make them irrelevant or immaterial to the case, which sometimes includes just accepting them and moving on. He also notes that this does not always come easy to the plaintiff’s lawyers who are used to fighting for their client.  Michael also points out (from something Phillip mentioned earlier in the day) that juries tend to make the trials about what you take time to make them about; so when the defense has something bad for your case and you spend time-fighting about it, you end up making the focal point of the case more about that item.

The episode concludes with a discussion of the 5 things Phillip has learned about focus groups and juries and their significance to every case. He even gives some great insights on a product liability case involving talcum powder he worked on recently that really drives one of those jury lessons home.

Phillip is nationally recognized for his work as a deposition/trial strategist and has been hired by firms in 30 states and the District of Columbia to help them prepare their biggest, most significant cases. Phillip maintains an active practice in Nashville, TN. He has been certified and re-certified as a Civil Trial Specialist, he is AV rated, and has been designated as a Super Lawyer repeatedly. His innovative approaches and case strategy work, including techniques like the “Miller Mousetrap”, have earned him recognition among trial lawyers nationally. Although 70% of Phillip’s time is doing deposition/case strategy and focus groups for other firms, Phillip has personally tried to a verdict both a tractor-trailer case and a school bus case within the last 12 months.

His two most recent books (co-authored with his friend, Paul Scoptur) are “Advanced Deposition Strategy and Practice” released by Trial Guides in July 2013; and “Focused Discovery” in the newly published Anatomy of the Personal Injury Lawsuit, in 2015.  His newest book “Focus Groups – Hitting the Bullseye” is published by AAJ Press and released in January 2017.