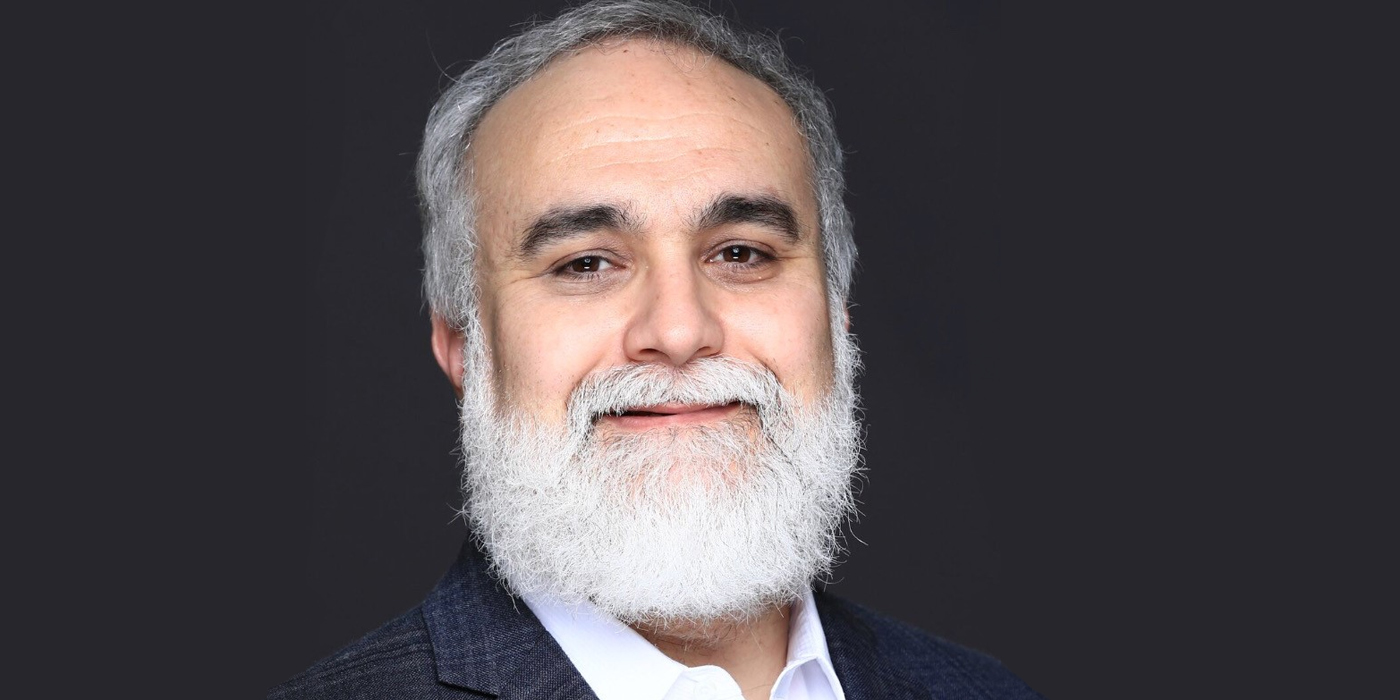 In this Trial Lawyer Nation podcast, host Michael Cowen sits down with a brilliant trial lawyer, national speaker/lecturer, and author, Michael Leizerman. Cowen has learned an enormous number of methods and approaches over the years from Leizerman who takes mindfulness to a whole new level in and out of the courtroom.

The discussion begins with an in-depth look at the “beginner’s mind” and understanding how it adds to a case, and life, infinitely. Leizerman uses the example of the hierarchy of karate, where becoming a “black belt” is commonly misconstrued as becoming a “master,” when it simply means you are at the first level of Dan, meaning you are now a beginner once again. He also points out that he takes it upon himself to know when he feels like he has mastered anything, he needs to remind himself he is just a “beginner,” otherwise the jury will, his wife will, or life, in general, will remind him. As the discussion progresses, Leizerman and Cowen discuss the idea that in the beginner’s mind, there are many possibilities, whereas, in the master’s mind, there are few. Leizerman likes to bring this mindset to many aspects of his work and discusses how he uses it in depositions, saying, “There’s a feeling like I’ve never done one before” while holding confidence about himself knowing exactly what he wants to get out of the time.

In each case Leizerman approaches, he works to become mindful of what he calls “the 5 core truths,” which are also the basis of his book The Zen Lawyer: Winning with Mindfulness, as well as an essential part of the workshops he puts on with Joshua Karton [link to his episode] and Jay Rinsen Weik. He describes the mindfulness around the 5 core truths (Physical, Emotional, Logical, Motivational, and Zen) as being seen as simultaneous truths in every case and with the understanding that each core starts with the lawyer and their own understanding and experience. Leizerman talks through examples of each core including a powerful example where emotional truth was used in a case to show where a father’s simple love for his son led them to put the case on the line and not ask any questions of a witness. He also reveals how he used the 5 cores in a case which led to a record wrongful death verdict in Ohio and also why he believes lawyers don’t get large verdicts or are disappointed in verdicts. Hint, hint, it’s all based on these core truths.

Cowen and Leizerman agree sometimes trial lawyers forget that jurors, in general, want to see good done and want to help people and these core truths can motivate jurors to see their way to the best outcome based on their own truths. Leizerman also talks through the “curse of knowledge” we, as trial lawyers, have when we’re in front of a jury and it sometimes goes over the jury’s heads to where they feel “submerged” or lost in all the details.

Leizerman recalls coming to the conclusion after dissecting a case post-trial: we tend to bring the anger of a case to the courtroom without allowing the jury to experience it. Having a beginner’s mindset allows him to be the one who is grounded and the one who people look to for guidance vs. seeing him as the angry attorney who gets mad when things don’t go as planned. He finds that allowing the jury to experience the frustration for themselves when a defendant tells different stories that are contradictory instead of the lawyer pointing it out and calling them a liar, can become the lynchpin in a case. It comes down to letting the jury experience it for themselves vs. the jury trying to experience it through the upset lawyer. He makes note that when you get angry, it takes away the anger from the other party, even in many other significant relationships. In other words, if you get angry in the courtroom, often times it takes the anger away from the jury, the individuals you really want to experience the anger. He also points out if we were just analyzing the facts of the case, we could use a computer for that. We’re in the courtroom to live through the case and be the case that gets decided by the jury.

Cowen extracts many more nuggets of mindful wisdom from Leizerman throughout their conversation, including a hint to a possible addition to Leizerman’s authorship with a book on transformational storytelling, as well as how listeners can learn firsthand from him at the various workshops he holds throughout the year. This was definitely an exceptionally insightful interview with Leizerman and we look forward to learning more from him in the near future.

Michael Jay Leizerman is the co-founder of the Academy of Truck Accident Attorneys (ATAA). He concentrates his practice in select catastrophic injury truck collision cases across the country.

Michael is the author of the Thomson West/AAJ three-volume treatise, Litigating Truck Accident Cases. He was the first Chair of AAJ’s Trucking Litigation Group. Michael attended truck driving school and obtaining his Commercial Driver’s License while managing his law practice.

Michael is the author of the Trial Guides book The Zen Lawyer: Winning with Mindfulness, published in  2018. He puts on a series of workshops teaching his Core Method, including meditation, Aikido and theater skills for lawyers (along with co-teachers Jay Rinsen Weik and Joshua Karton).