27 – Michael Mogill – Becoming the Obvious Choice in Your Market 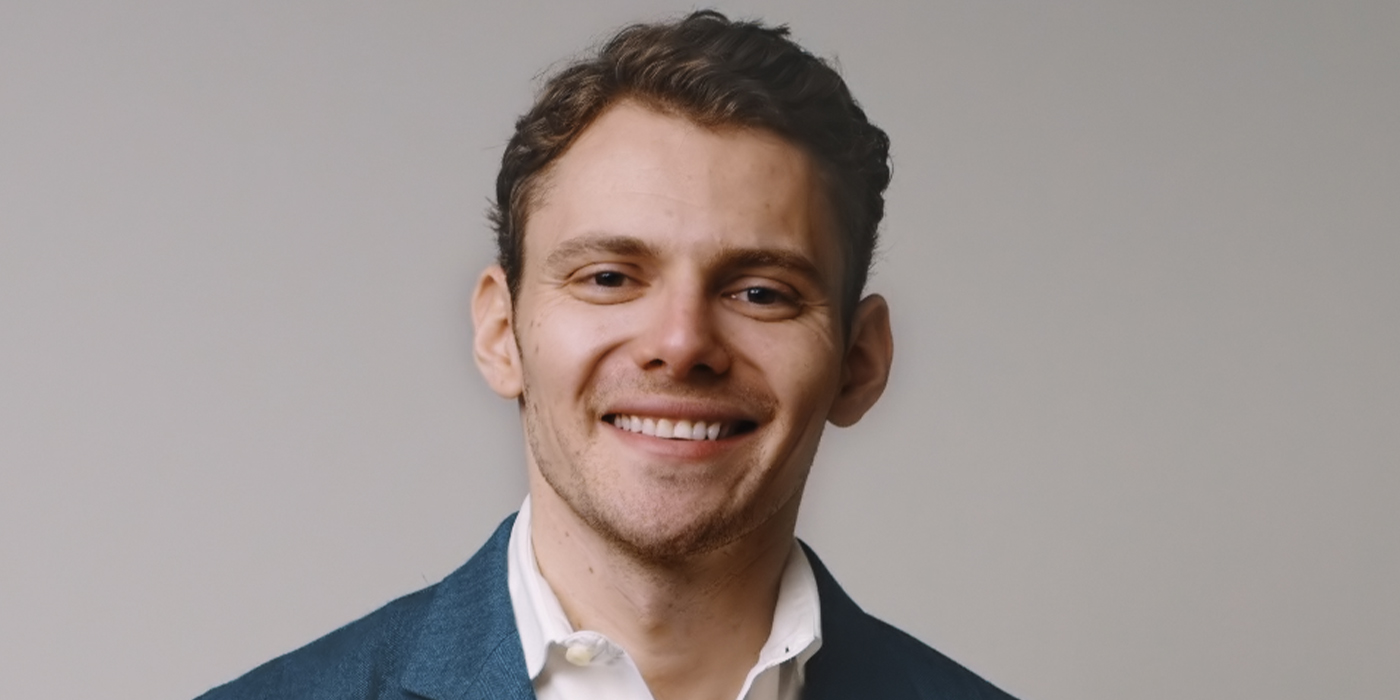 In this Trial Lawyer Nation podcast, Michael Cowen sits down with author of The Game Changing Attorney – How to Land the BEST CASES, STAND OUT from Your Competition, and Become the OBVIOUS CHOICE IN YOUR MARKET, and legal marketing expert, Michael Mogill, for a discussion on how he’s helping law firms drive meaningful results. Mogill and his team at CRISP Video produce videos for attorneys across the country in order to help them differentiate themselves and stand out from their competition. Which, in short, means they do everything from filming videos and editing to running ads and driving leads for their attorney-only clientele. Essentially, everything from start to finish in the legal video marketing space.

Mogill’s beginnings started when his family immigrated from Europe when he was 4 years old. They didn’t speak English and basically came with just $500 in savings. And while he’s always been entrepreneurial, having started a web company at age 13 writing HTML out of his house, he actually studied to be a doctor, took the MCAT to get into med school, but wasn’t sure if that was the path for him despite the pressures of his Jewish family. So, he took a year off and got a job first washing dishes at a dive bar and then washing lab equipment at the CDC. In the meantime, he bought a camera that he figured would just be a hobby and perhaps a good life skill to have. Then, in 2008, he started a video company, called CRISP, again with outside pressures of people telling him it wouldn’t work and if it did, he’d never be able to compete with the big agencies. This was also a time when YouTube was just starting to take off and videos were nowhere close to as accessible as they are today. Mogill explains that it wasn’t the simplest sell back then, nor was it easy (recounting 21 failures before the company really got off the ground); citing that his big breakthrough finally came to him through the hostess at a Texas Roadhouse at a time when he didn’t even have enough money for next month’s rent. The story he tells of his rise from rock bottom is one you simply have to hear to believe. Spoiler alert: He’s made it pretty big in the video production space having worked with companies like Coca-Cola and Red Bull. His shift to work 100% with attorneys and law firms wasn’t necessarily expected or even planned at the outset, and also came from unlikely beginnings paired with the drive to succeed.

Digging right in, Cowen asks Mogill the big question, as in millions of dollars big, of how can solo and small firms compete with their marketing (video or otherwise) and not get lost in the noise of the big firms that have $5M+ marketing budgets? And while Mogill boils it down to simply differentiating yourself, his insights on the content being produced in order to create an emotional connection with potential clients, versus joining the “we’ll fight for you” crowd, are thoughtful and CRISP (pardon the pun). Mogill uses Ben Glass’s video as a great example where his video talks more about the children that he has adopted in order to create a connection, with the viewer with little information about his firm. Which may seem to counterproductive when trying to promote a law firm, but to Mogill’s point, it’s much more effective to draw people in, using emotions and feelings they can relate to instead of a laundry list of the services your firm can provide. That “why” behind an attorney’s journey into wanting to practice laws also helps to create a sense of authenticity as well as to humanize each firm.

Mogill talks about the state of legal marketing along with the saturation of many firms focusing on the aspect, that it is all about the money and boasting about the size of cases won. He notes how today’s society wants to work with companies who go beyond the money and care about individuals, especially the millennial generation that loves to see businesses contribute to their community and pay things forward.

Once you’ve found your great story that differentiates you or your firm, how do you get that story out there, asks Cowen, while noting the extremely high prices of pay per click (PPC) in the legal market? Mogill agrees that PPC is not likely the answer but has found social platforms, like Facebook and YouTube, have worked very effectively for video marketing because you can target your audience fairly specifically. From a cost perspective, especially when talking about video content, Mogill points out how he has generally been able to push traffic at a rate of about $0.01 per view, and goes on to discuss the paradigm where if an attorney was to take what they would spend on just one billboard and put the investment, instead, into getting their video content out via YouTube and Facebook ads, the reach, and level of targeting would be similar to the reach of 100 billboards. All of which you can specifically target and track.

Mogill talks about the tactic of playing the long game, where on 364 days through the year, a personal injury attorney is not relevant to your audience, but on the one day, when something happens to them, it becomes extremely relevant, but how do they know who to call? Was it the last billboard they saw? Or, more likely, it’s the person who stays top of mind on social platforms where they then remember all the things they’ve seen you do for the community and have seen your story and are reminded of it consistently. And if they don’t remember, they reach out to a friend, who also has potentially been targeted and been exposed to your information. Most firms are marketing in a way with Google PPC toward the 3% of people who are ready to hire an attorney on that specific day while hitting the other 97% with the exact same messaging, for whom it’s not very relevant. In short, Mogill’s belief is you have to make someone a fan before you make them a client, by producing consistent content that nurtures someone’s perception of you or your firm over time.

Cowen and Mogill discuss a myriad of other legal marketing topics, including how attorneys can create great content that puts a spotlight on their “why,” the importance of living up to your marketing, predictions for where legal marketing is headed, and several other results-driven insights. The energy and expertise Mogill brings to this episode is a great resource to learn from for any attorney looking to compete with their marketing in, what we all know too well as, an overcrowded and noisy marketing space.

Michael Mogill is Founder and CEO of Crisp Video Group (www.crispvideo.com), the nation’s fastest-growing legal video marketing company and the author of the “The Game Changing Attorney” (www.gamechangingattorney.com). He’s helped thousands of attorneys — from solo and small firms to large practices — differentiate themselves from competitors and earn millions in new revenue. Crisp has been named to the Inc. 500 list of America’s fastest-growing companies and has been awarded Best Places to Work. A sought-after speaker, Michael often presents at national conferences on innovative ways to create exponential business growth. His advice has been featured in publications such as Forbes, Inc., Avvo, ABA Journal, The Trial Lawyer, Huffington Post, and Wall Street Journal.