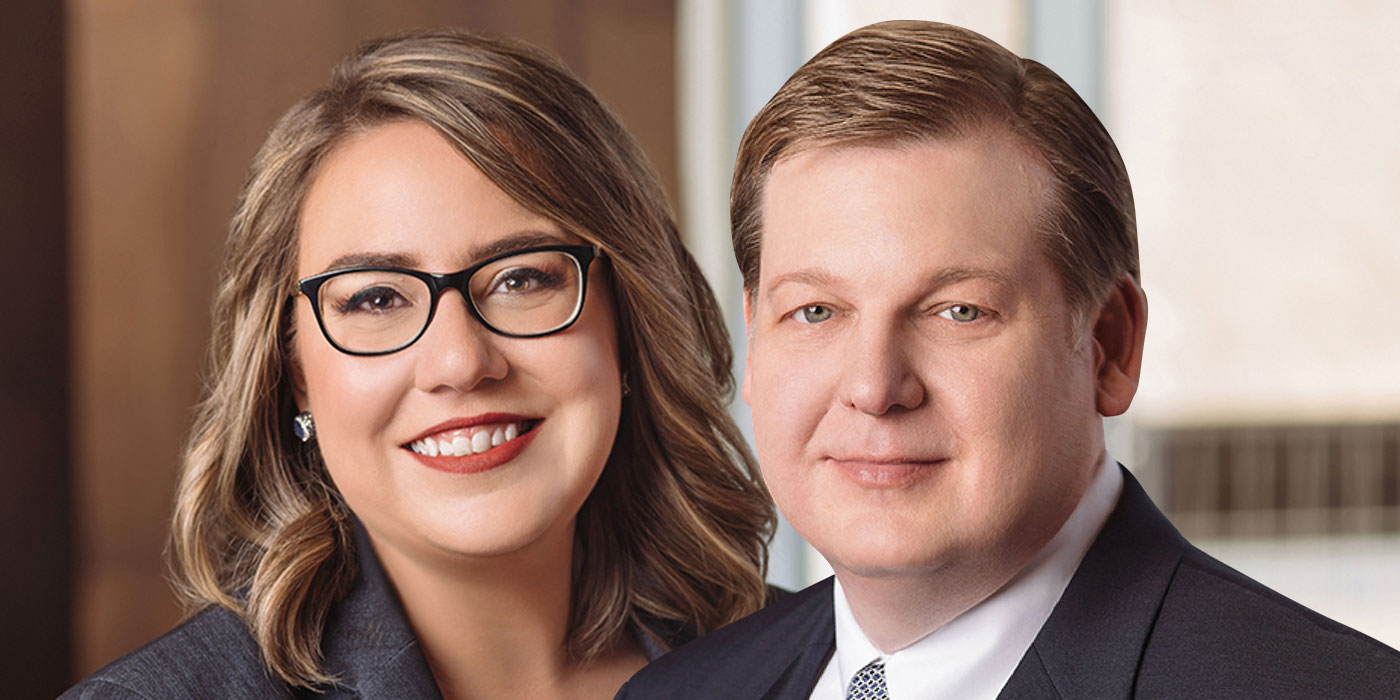 In this Trial Lawyer Nation podcast, Michael Cowen sits down with Cowen | Rodriguez | Peacock partner, Malorie Peacock, to answer the questions of our listeners. This show focuses on how to prove your client’s harms and losses at trial.

The first listener question is regarding the idea of whether 3X the medical bills is typically what you use to determine damages or does that only apply in certain cases? Michael recalls being taught the 3X “rule of thumb” back when he was first starting as a trial lawyer, but since then, no longer does for several reasons. First and foremost, times have changed along with insurance company practices. If an insurance company or defense attorney does start to talk to you about 3X medical bills, it’s likely because your case is worth a lot more than that. Instead, Michael focuses on what a jury might do when they look at each element of damage (pain, mental anguish, impairment, or whatever the measure of damage is in a particular state) individually and determine what they feel compelled to put in each blank. That, paired with what Michael calls “piss off factors” based on things the defense might do to compel a juror to give full justice for, becomes a number he’d like to keep as high as possible. Of course, he also takes into account whether his client is for some reason not likable or the defense is super likable, which can also affect the jury’s motivation in an adverse way for his case. Malorie also brings up another important note on the effects of jurors taking into consideration the percentage of fault even though they are instructed not to do so. To which Michael elaborates a little more on how to potentially work the messaging of that to the jury.

The next question by our listeners is how do you work up damages, especially in a smaller case that doesn’t warrant bringing in experts or producing lots of exhibits? Michael starts to answer this question by clarifying that experts generally do not help work up damages, but rather help to prove calculations on future medical expenses or a vocational loss. Having said that, with regard to the human and non-economic damages, he believes people who come in and talk about your client, how they were before, what they went through, and what they are like now can have the biggest impact. This also doesn’t cost any money toward the case. It does, however, take a lot of time in order to visit with these people to talk through what they know of the client before, during, and after, as well as collect photos or videos showing the client in a different state prior to suffering damages, etc. Michael discusses how this approach, even by taking the time to meet with people and learning your client’s story better, will make you more authentic in the courtroom which can have a profound impact on your case. Malorie sums this point up reminding us that all of our clients are more than just their injuries.

The next question they explore is regarding a wrongful death case without economic damages, which Malorie takes the reins on and starts with conveying just how hard it is to put a number on life when no amount of money will ever replace someone’s loved one. She goes on to elaborate that although you can do focus groups, they are not truly predictive. It will always boil down to the 12 jurors you get on any specific day in court who will ultimately put that number on a case. Michael adds that liability is what really tends to drive the number in wrongful death cases and it sometimes becomes very hard to have a conversation with the surviving family member(s) on the difference in the value of life versus the value of a case. He also shares how going to trial in a death case is extremely tough for the family as they relive one of the most painful events in their lives, which places a real responsibility on us as lawyers to make sure we are doing the right thing. Whether that means turning down an offer that is not sufficient to go to trial to fight for more and making an informed choice while understanding upfront the process and pain that will likely come with going through the details all over again. Malorie also describes the importance of knowing your client (a common theme throughout this episode) and understanding their goals, hopes, and struggles for their future to be able to help guide them through the conversation about money.

Proving grief is another topic Michael and Malorie explore with the belief from some jurors that everyone dies at some point. They both agree that there is a definite difference between dying when it’s time and dying when it’s not your time because of a tragic incident. Michael also points out the balancing act that occurs when you don’t want to “torture” your client and make them cry by bringing up all the pain and suffering they encounter now that their loved one is no longer here vs. focusing on the hopes that were and the plans for the future that have now changed because of the actions of someone else. He also points out that this is a good time to utilize experts like grief counselors and let them talk about the pain and suffering your client is, and will, experience due to the loss as well as the grieving process and the natural cycle of grieving to help paint an appropriate picture for the jury. They also give several other examples of ways to express the pain and loss without having to pull tears out of the surviving family members directly.

Michael and Malorie continue their abundance mentality by sharing so much great information in this episode on topics like when to submit and when not to submit a medical bill toward damages; avoiding the status quo and navigating a case to motivate a jury to give your client the justice they deserve; where do your client’s harms and losses fit into the greater story of the trial; an ideal “3 act” trial story through the juror’s eyes; how not to present your client’s harms and losses in a vacuum; how to get your client’s actual story (hint – it’s not what you might think); tips on utilizing psychodramatic methods; expediting the process of spending time with your client to understand their story; how Pareto’s Law can be applied to your docket; and so much more.

These Table Talk podcasts could not happen without the interaction and questions that are submitted by our listeners. We are eternally grateful for and encourage you to continue to send us your thoughts, ideas, and questions as we love sharing our experiences with all of you.