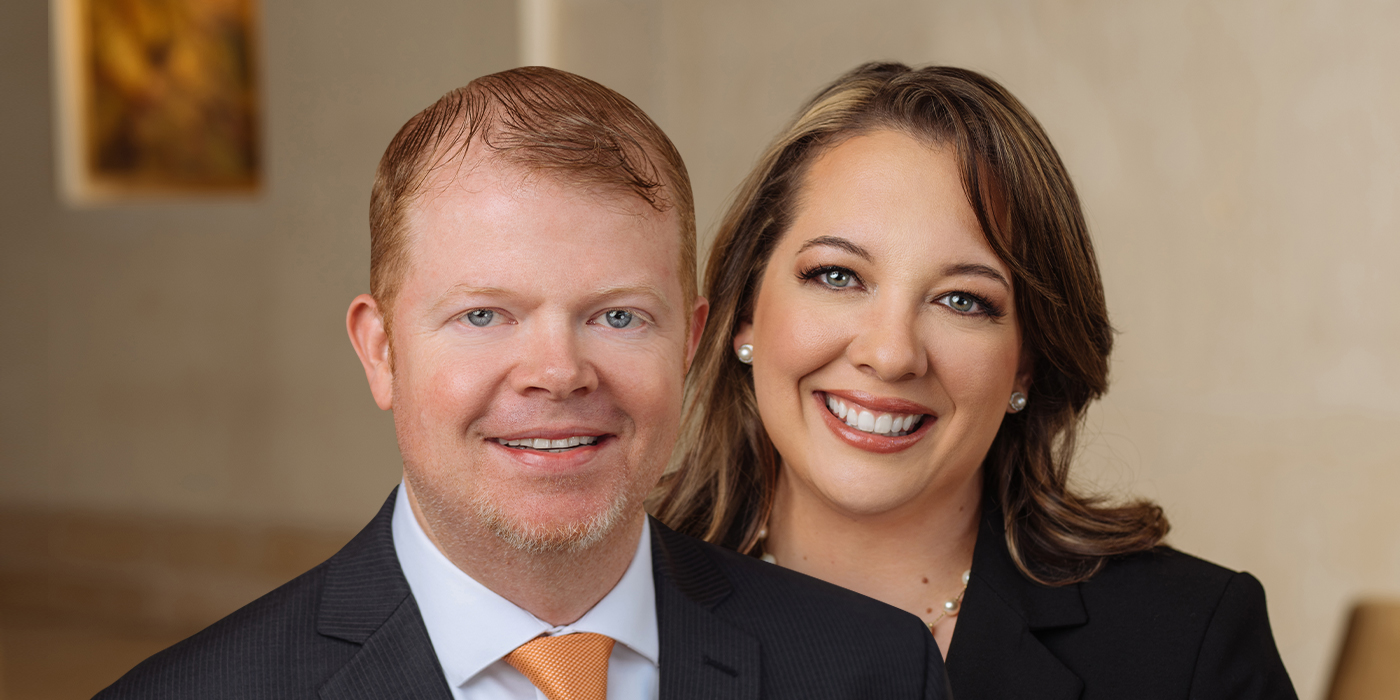 In this Trial Lawyer Nation podcast, Michael Cowen sits down with two attorneys from Cowen | Rodriguez | Peacock, Natalie Arledge and Dylan Pearcy, for another installment of TLN Table Talk to discuss the questions on the minds of our listeners. Today’s topics focus specifically on the Academy of Truck Accident Attorneys (ATAA) annual symposium and our biggest takeaways from attending.

A brief background on today’s guests reveals that Natalie has been with Cowen | Rodriguez | Peacock for almost two years after having come from a defense background where she worked on trucking cases, among others, from the other side. Dylan also came from the defense side of things where his docket was roughly 70% small car accident cases of which roughly 50% were trucking cases.

Seeing as the ATAA symposium was a multi-day event, Michael wonders which presentations Natalie and Dylan found the most value in. Natalie explains how she found Robert Collins “What is safety for a trucking company” presentation to be the most valuable for her. In that presentation, they explored many forms and regulations to better identify what safety culture really is for a company whereas previously it had been less defined for her. In other words, not just looking at an individual negligent act, but more so the question of – does this company really care about safety? On the other hand, Dylan gravitated more toward Ken Levinson’s presentation on representing a truck driver as a plaintiff where he gained a deeper perspective on trucking cases. He felt that Ken did a “good job of going into some details about how specific factors come into play when the truck driver is the plaintiff and how they might look at an accident and their responsibilities on the road differently than maybe somebody else would.” Michael points out that Cowen | Rodriguez | Peacock has also represented a number of truck drivers over the years and having done so, has learned the nuances that come into play when a truck driver is the plaintiff.

Natalie also found Jay Vaughn’s presentation on inspecting trucks particularly valuable as it was aimed at better preparing lawyers to know what to look for and ask about when examining a truck. She also gained useful insights on what he carries with him to better understand what he’s looking at, citing that there is always value in looking at a truck or the scene to fully understand the scale of what occurred. Dylan adds to this topic, sharing his experience of truck inspections describing the importance and value of getting dirty and getting involved in the inspection to bring some validity and credibility to the case down the road. This is in contrast to the attorneys who show up to an inspection in a suit while standing back and just observing an expert inspection.
The conversation shifts to technology with an observation by Dylan in regards to what was being used in presentations and how it was being received by the attorneys in the room. The observation is a critical one at it’s core as it is much like what we do in a courtroom when we either use or don’t use technology to deliver our story to the jury and keep them engaged and interested in what we’re presenting for our clients. Michael recalls one of his side conversations at the seminar with Michael Leizerman where he describes part of our job in the courtroom is to entertain the jury in order to keep them engaged, otherwise they’ll tune out.

Dylan flips the script and asks Michael what some of his takeaways from the seminar were to which he describes some of the smaller, yet extremely valuable, tidbits he picked up on in presentations that he’s already heard in the past, but found new value in by catching things he hadn’t heard before. Michael also explains the value he’s received from the seminars just by talking and networking with others in the hallways and at the mixers. He goes on to talk about the relationships he’s built over the years and how his network of attorney friends, now allows him the ability to bounce ideas off of some of the best in the industry, find experts, get insights on other state’s laws, etc., all with just a phone call or an email that is answered fairly quickly.
The conversation wraps up with a discussion on what first time attendees might consider or keep in mind when they attend their first multi-day seminar like the ATAA symposium and how to best leverage the tools and resources available at such conferences.

These Table Talk podcasts could not happen without the interaction and questions that are submitted by our listeners. We are eternally grateful for your feedback and encourage you to continue to send us your thoughts, ideas, and questions as we love sharing our experiences with them.