45 – Peter Kestner – Money and Strategy with “The Janitor” 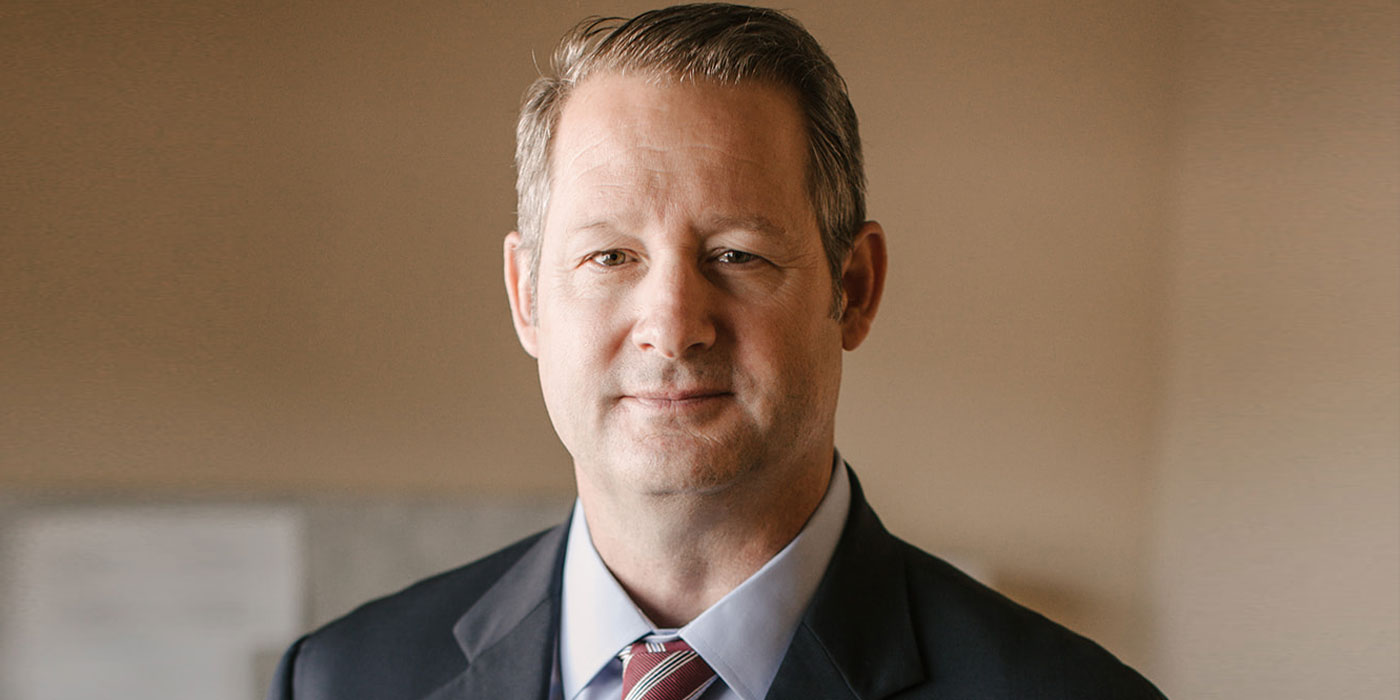 In this Trial Lawyer Nation podcast, Michael Cowen sits down with acclaimed author, speaker, and trucking lawyer, Peter Kestner, for a conversation on going up against insurance companies. Peter’s experience is somewhat unique having started out in the insurance industry working for the second largest trucking insurer in the country, handling truck litigation claims.

Then, after going back to law school, he ran an excess program for a sister insurer under the Travelers Umbrella with 30 of the largest trucking concerns with self-insured retentions (SIR’s) where he would audit their claims files to make sure they had proper reserves. In some cases when it was a high exposure case, Peter would have to interject himself into the case to settle it or make the decision to take it to trial. He was even nicknamed “The Janitor” because he would “clean the messes up.” Not long after, he made a change to become a plaintiff’s lawyer when he decided he wanted to help people instead of defending corporations. Michael points out that Peter’s background and experience from the other side is extremely valuable since he’s been on the other side valuing and negotiating the cases and helping make the decisions.

One of the first insights Peter shines a light on is how much the insurance industry has changed over the years in that they now operate more like the banking industry where it is focused more on getting the premium dollars in to the company versus being in the business of risk management. Peter explains, those are dollars the insurance company works the hardest to bring in, as evidence by all the marketing campaigns aimed at bringing in new customers. They then can use those dollars to invest where, unlike the banking industry, there is little regulation as to what they can put in their portfolios as they are regulated at the state level. He clarifies why this is important looking back to 1991 and the advent to Colossus and Allstate, when the McKenzie company did an audit and determined that Allstate was paying too much in claims and suggested they reduce the amount of third party liability settlements in order to increase profits. The assertion of this being that if an insurer can find ways to bring the number of claim settlements down and pay less in overall claims, it would be an acceptable risk when the practice results in a rare bad faith case against the company, keeping more money overall available to invest. It’s obvious that this strategy has worked, as Peter points out that the insurers have grown substantially to where they are now Fortune 100 companies with billions in assets.

The conversation throughout the bulk of this episode focuses mainly on a deep dive insight on a few cases Peter has encountered and how insurance factored into them. One case referred to several times in this episode is a fascinating case which involved a 63-year-old retired Seal Team 6 member who was hit by an 18-wheeler on a dusty road in Nevada. The details surrounding this case are particularly interesting when you consider the two trucks involved were from the same company and Peter’s client was found to have been 8 feet over the center line and they were still able to settle the case, after 3 days of trial, for a sizable amount. Other details, which you need to hear to believe, involved conflicting positions on who caused the accident from within the company (the driver of the truck and the official position of the company) where a Facebook post helped solidify his client was not at fault.

Peter and Michael give some amazing advice to those taking on trucking cases and how to handle insurance companies including: strategies on how (and why) to separate yourself from the insurance negotiations and trial discussions; defense counsel bluffs – how to spot and call them without getting taken advantage of; how to leverage focus groups to put together the best case for your client, even if it means not entering all the client’s injuries; how 5 seconds of hard data can (and did) defeat a defense theory; and so much more. This episode concludes with a discussion around the top things Peter has seen plaintiff’s lawyers do which ends up leaving money on the table. His insider knowledge is extremely helpful when considering case strategy and the whole episode is worth listening to several times over.

Peter Kestner has extensive experience with truck accident cases, both as a private attorney and representative for trucking insurers. He is a co-founder of the law firm McEwen & Kestner.  Prior to founding his law firm, Peter served for 10 years as a claims adjuster and litigation manager with one of the largest tractor trailer insurers in the U.S. Peter earned his B.S. from Skidmore College in 1989, and his J.D. from William Mitchell College of Law in 2001. Peter now uses his defense experience to represent individuals injured by the negligent acts of trucking companies.  Peter has also served as personal counsel to policy holders in disputes with their insurers as well as serving as an expert witness in insurance litigation matters. He is the past-chair of AAJ’s Interstate Trucking Litigation Group, Chair of AAJ’s Bus Litigation Group, sits on the Board of Regents for the Academy of Truck Accident Attorneys, he is on the board of directors of Minnesota Association for Justice and he also holds a CPCU professional designation in insurance. He has litigated truck accident cases in 19 different states in both State and federal Court.  He is also Board Certified in Truck Accident Litigation by the National Board of Trial Advocates (NBTA)