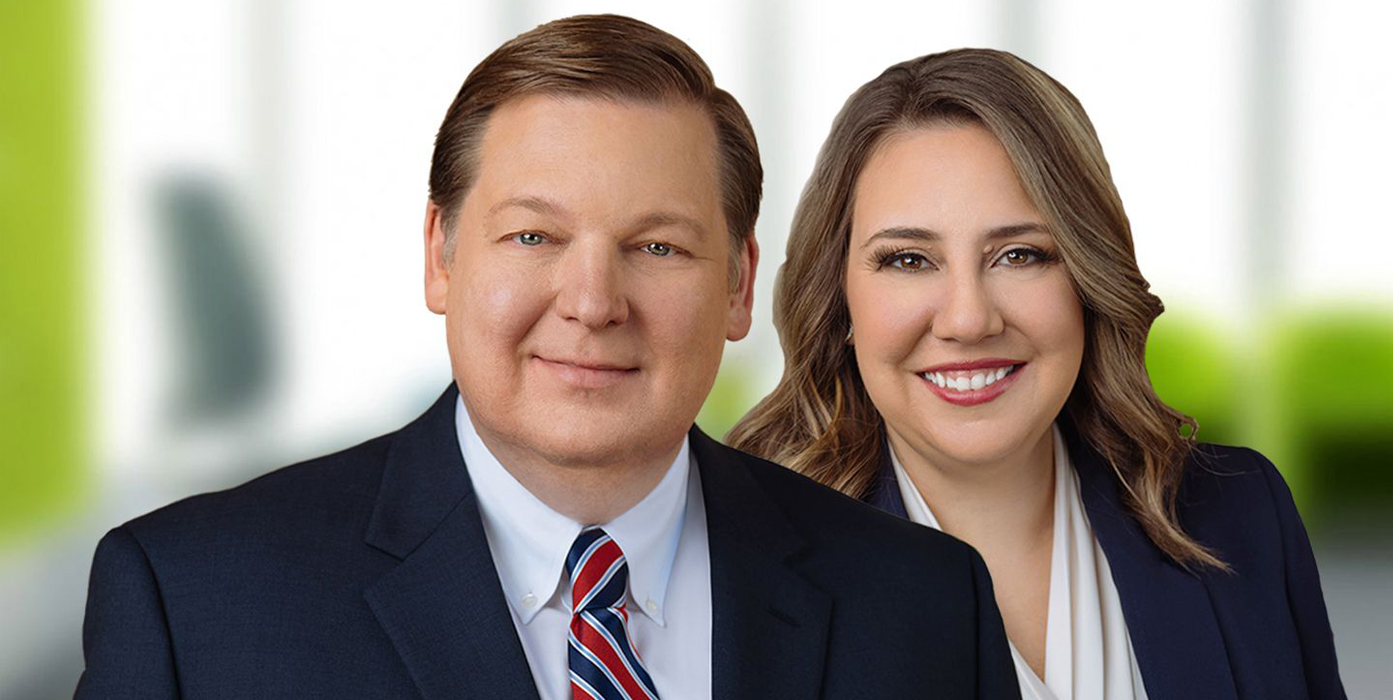 Trial Lawyer Nation is proud to celebrate 2 years of podcast episodes! In this Table Talk episode, Michael Cowen sits down for a conversation with his law partner Malorie Peacock for a discussion about the last two seasons, their favorite takeaways from guests, as well as how this show has helped them create their 2020 resolutions.

The episode begins with Michael asking Malorie what she’s learned from the show and how she has been able to use and apply this to her cases. She responds with “you have to choose the kind of lawyer that you’re going to be” as a theme which has come up several times throughout the show. Whether it’s how you formulate your case strategy, how you run your business, or the kind of lawyer you are going to be, the first step is to go after this goal.

But this isn’t always easy and can be a struggle, which leads to Michael sharing his struggles and how he has overcome them. The “salesman in me wants to close every deal,” Michael reveals when discussing case selection. He explains how hard it can be when “you see the dockets getting smaller you have trouble not freaking out” and shares why it is so important to remain disciplined and stick with your business plan. And while a smaller case docket may be a business model for his firm, Malorie brings the conversation full circle by pointing out how not every business model should be the same.

The conversation shifts to a discussion on which episodes discuss how to turn “a good case into a great case” where Michael shares his thoughts on how Randi McGinn’s book and her skills as a former journalist help her dig deep into the story of a case. Jude Basile is another guest Michael brings up as he shares how inspiring it was to have spoken with him and understand how Jude was able to find value (and an excellent case result!) in a case involving an addict at an addiction facility when other lawyers may have turned the case away.

Malorie points out some of her favorite episodes have been those of Sari de la Motte and Michael Leizerman who help explain why you need to “do the work on yourself as well as in your cases.” When defense counsel does something on a case to cause you to react and become distracted, Michael shares how Leizerman has helped him understand “the zen” of it all and why it’s important not to let the other side upset you and take your energy away from your case. He also brings up the quote “how can they be right and we still win” and how this simple statement from Joe Fried has been so powerful in his cases. Malorie and Michael also agree on and discuss how this mindset can be helpful in a case with degeneration, in both liability and damages.

Entering the confession spirit as the year ends, Malorie asks Michael what his strategies are for enforcing what he says he is going to do. He reveals the lesson he has learned when taking on cases which do not fit his business model. Describing a serious injury case involving a TBI not fitting his “case on wheels” business model, Michael shares the extra time spent looking up case law and standards versus with a trucking case where he immediately understands about 95% of the rules and sources to cite and can do so very quickly. “It’s efficiency,” Malorie adds.

The topic of efficiency transitions nicely to another theme in the show, which is how the brilliant attorneys who have been on the show “create and enforce systems” within their firm so they can do the work they need to do on their cases. If you don’t do this then you’re constantly putting out fires and distracted from the work you should be doing. This also applies to the reality of “you can’t be a lawyer 24/7” and leads to a meaningful discussion on having a work/life balance and how burn out can not only impact your personal life but also your cases and effectiveness in the office.

The episode ends with Michael and Malorie discussing their 3 resolutions for 2020, which include Michael sharing his book deal with Trial Guides and his goal to continue writing, and Malorie sharing her idea on how she will be using the firm’s in-house graphic designer to work up her cases, which Michael describes as “brilliant” and “will scare the crap” out of defense attorneys.

An exciting piece of news shared on this episode is Michael’s commitment to hosting a Facebook Live session every month in the “Trial Lawyer Nation – Insider’s Circle” private group . If you haven’t already requested to join this group, we suggest you do so now in order to participate in the first Facebook Live in January 2020. The exact date will be shared on our podcast social media pages and also via email for those who are subscribed to our emails.

Thank you to everyone who has supported our show for the past 2 years. We look forward to sharing even more great shows with all of you in 2020 as we enter Season 3!