51 – Malorie Peacock – Preparing Yourself and Your Case for Trial 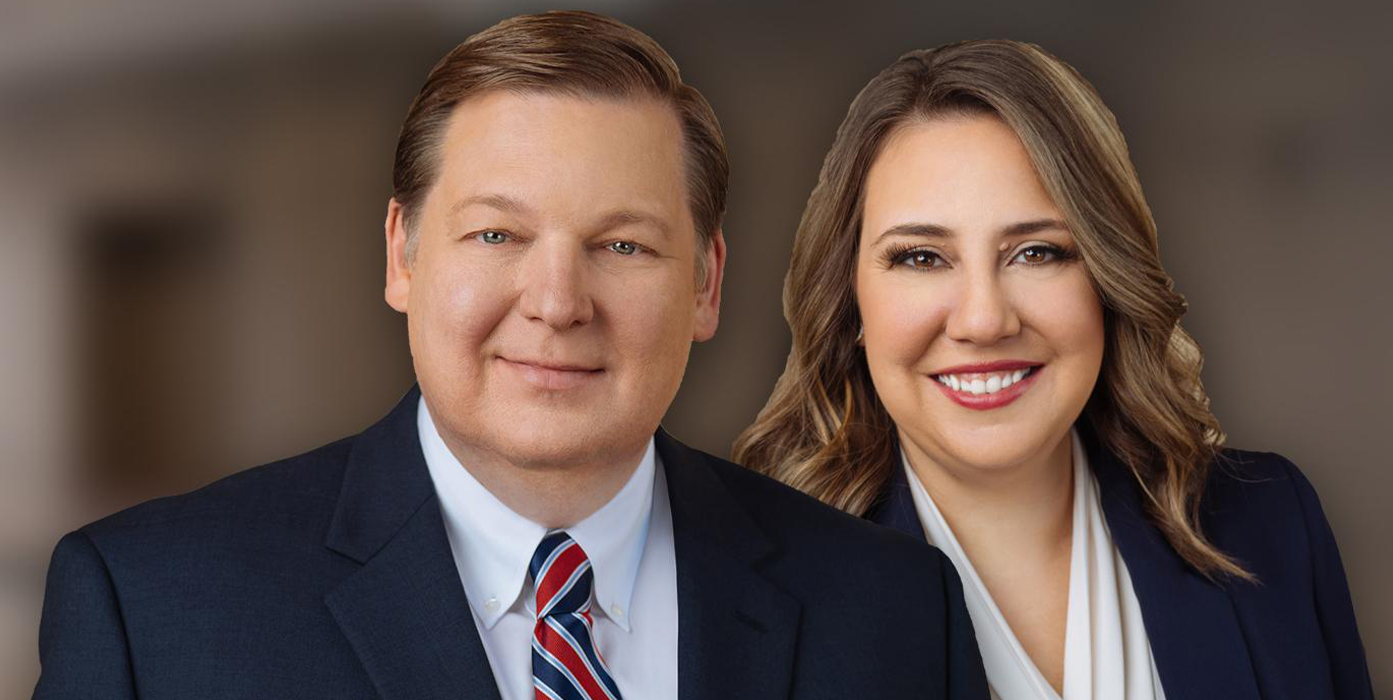 In this episode of Trial Lawyer Nation, Michael Cowen talks with his law partner Malorie Peacock to discuss trial prep. Trial prep has been a topic many of our viewers asked to hear more about, so this episode covers everything from file organization, to witness prep, opening and voir dire, visuals, your exhibit list, and the mental toll trial can have on you personally.

To begin, Malorie starts with how important it is to be organized. She begins her organization process 30 days out by putting her exhibits together, printing out the jury charge and witness list, then looking at everything and thinking about the game plan. Her goal from there is to create a 1 or 2 page “order of proof for trial” with exhibits, list of witnesses, and the key points to be made in the trial. Michael agrees and shares a common mistake he sees a lot of lawyers make when they “put every possible piece of paper from the case on their exhibit list.” He suggests lawyers ask themselves: A) is this an exhibit necessary for the jury to see, or B) do I need this to protect the record? Then review how many exhibits you have and what is their order. “If the focus of your case is trying to get the medical bills in your case, then your first exhibit is a summary of all of the medical bills and the medical treatment in the past … so the jury knows when they open the binder ‘this is what we’re focusing on and this is the focus of the case.’” Malorie continues.  Michael also shares how he organizes his complete list of exhibits on his laptop, so if at any point in trial he needs to pull up an exhibit on the fly he can quickly find it.

It takes a lot of time and energy to write a good opening and prepare for voir dire. Which is why Michael and Malorie discuss how changes in your story throughout a case, can affect the opening and voir dire work you do early on. Michael gives an example of this on a case he will try in February with Malorie. Months before trial they worked with a consultant on the case, had a theory on the case, graphics already prepared, then after they developed all of the evidence they decided it wasn’t the best story to tell. Creating a new story and theory may be extremely difficult to do after investing lots of time, money, and energy, however it’s an important part of the trial preparation process.

Which leads to a conversation on storyboarding, creating visuals, and how Sari de la Motte helped Michael rethink his use of the phrase “a simple case” when talking to the jury and using visuals. Malorie brings up just how important it is to tell your witnesses where they should be looking when they answer questions. We as attorneys may think it’s obvious a witness should talk to the jury when answering a question, but in reality it’s normal for you to look at the person you are talking to. “I think people believe that trial lawyers are natural public speakers, but if you’ve ever been to a conference you know that’s not true,” Malorie explains. You might think “it’s only 12 people,” but when your entire case relies on those 12 people, on a really important matter, and your client is watching you, the nerves start to creep in so you have to practice. And practice does not apply simply to speaking, Michael shares his reasoning for adding several solid black slides in his PowerPoint in order to command the attention of the jury when visuals are involved.

Michael then transitions the conversation by expressing his opinions on why every case will have a different order of witnesses. You should determine the order of witnesses based on each case, start strong, think about a witness who can prove the defendant did something wrong, think about when a witness goes on (time of day and when the jury has low energy), and be sure to end with a message of the harm that was caused but a hope of what a verdict can do to help. But emergencies happen and people are late to court, so Malorie reminds you to be flexible.

And the only way you can be flexible is when you are mentally and emotionally prepared for trial. Malorie suggests you spend time with family and decompress the day before trial. Which Michael agrees with because you “spend so much time during trial staying up until 2 am” preparing for that next day, you cannot risk the exhaustion and mental fog and need to be in bed at a decent hour and fully rested.

Being aware of your energy after trial, is equally important whether you win or lose the case. You need to take a day off and recognize it is not possible to be 100% on every day. Or maybe you come in to work and just talk to people in your office. But Michael very bluntly shares “it’s hard because when you’re in trial all the other shit piles up” so when you’re out of trial you feel like you need to play catch up. “It’ll wait a day you need to take care of yourself,” he adds. After each case you should re-evaluate the parts that went great and where you can improve in your next trial, but again it’s important to give yourself space. Michael’s NFL quarterback analogy for this is spot on and reminds attorneys not to value yourself differently after a trial, instead focus on the work you put in.

This episode on trial prep truly is detailed and also discusses: thinking about your clothes, glasses, how to prep lay witnesses, saving money on images by using Google and Adobe, thinking about the Rules of Evidence, and trying cases with other people. And with Michael and Malorie’s jury trial (mentioned in this episode) resulting in a 7-figure verdict, podcast listeners can expect to hear another episode discussing trial soon!