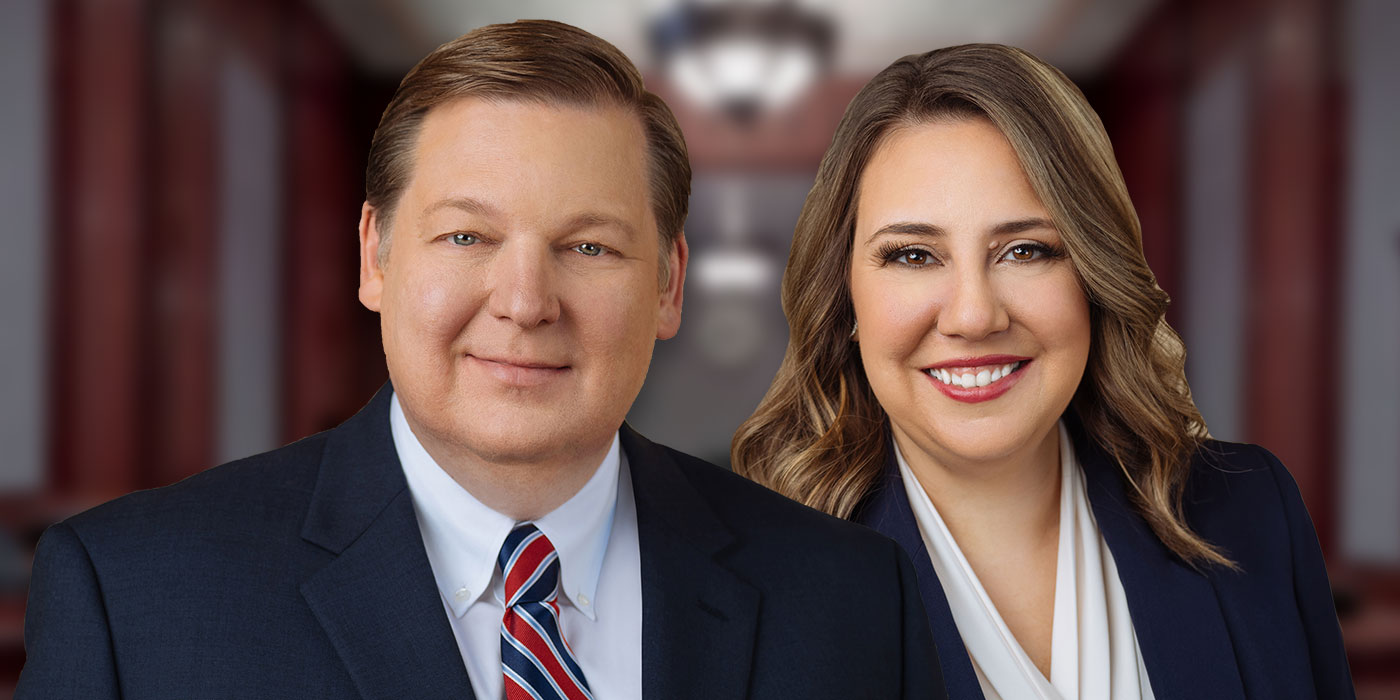 In this Trial Lawyer Nation podcast, Michael Cowen talks with his law partner Malorie Peacock about their recent jury verdict. (In Episode 51 they discussed trial prep and included how they were preparing for an upcoming trial.) This time they will be discussing their $3,420,000 jury verdict, what worked well, how they overcame the challenges of this case, and the power “of a trial to heal.”

This podcast also covers the interesting questions the jury asked and how those questions were answered, feedback from the two alternate jurors, what you can learn from the defense voir dire, dealing with spacing issues in the courtroom, the surprising link between OSHA and high school theatre sets, the process of building trust with your client, the differences between an injury case and a death case, as well as other trial details you will want to hear.