60 – Matthew Pearson – A New Era: A Look Inside the First Zoom Jury Trial 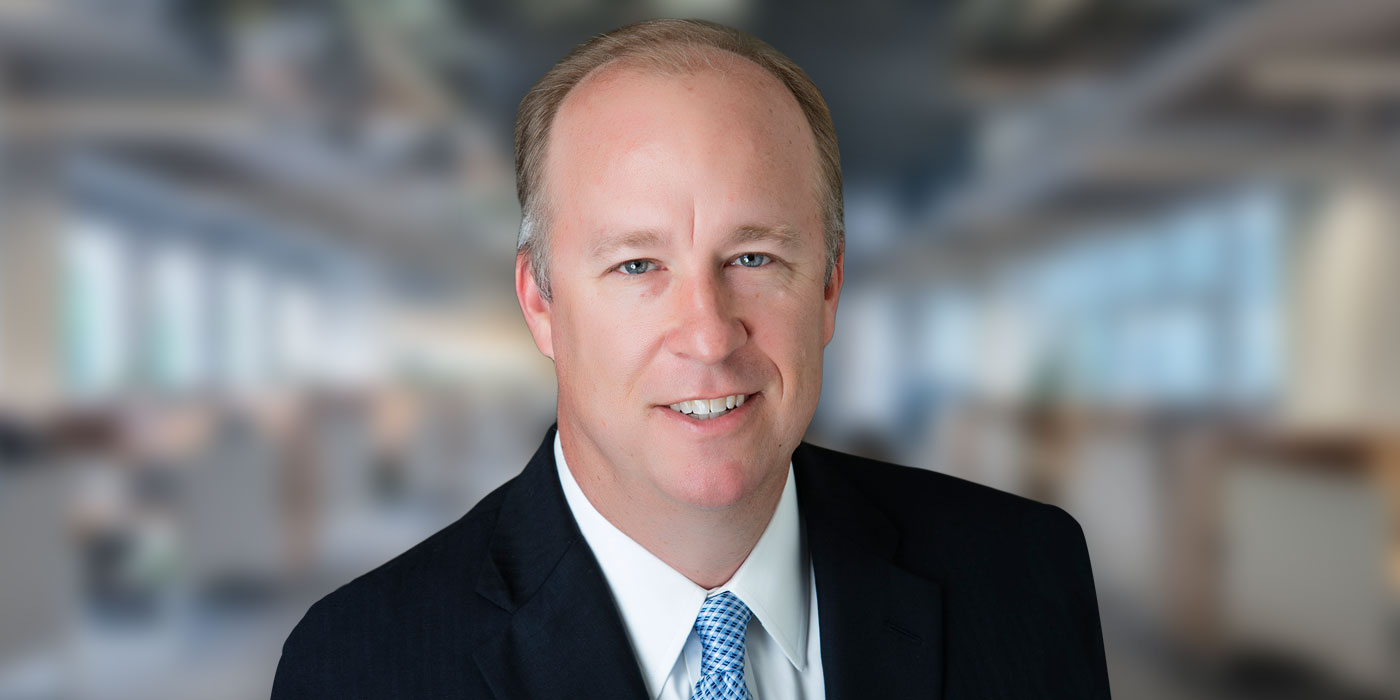 In this Trial Lawyer Nation podcast, Michael is joined by Matthew Pearson, the plaintiff’s lawyer in the highly publicized first Zoom jury trial in the country. They discuss the trial in detail including how Matthew’s case was selected, how a summary jury trial works, the jury selection process, case presentation, and what (if anything) Matthew would do differently.

The episode begins with a discussion of Matthew’s background and how he became involved in the nation’s first Zoom jury trial. He specializes in first party insurance cases in construction defect from the property owner’s side. Michael notes this is different from most of his other guests, but Matthew identifies some parallels in what he does with other plaintiff’s lawyers.

The case he tried by Zoom involves a commercial building hit by a hailstorm in Collin County, Texas where the insurance company did not want to pay out the claim. As part of Collin County’s ADR process, the parties must hold a summary jury trial before they are allowed a full jury trial. The goal is for a settlement in mediation after the summary jury trial. Matthew’s summary jury trial was originally set for July, but he was asked (or “volun-told”) to move it forward to May 18th and do it virtually. He was a little nervous, but excited overall for the opportunity.

Michael and Matthew then briefly discuss how a summary jury trial is nonbinding and has far less rules than a full jury trial. Each side has an hour and a half to put on their case, then the jury deliberates and comes back with a non-binding verdict. Both sides can then ask the jury questions about the verdict and their deliberation. Matthew finds this approach to be a great opportunity for feedback and to identify areas to improve should the case go to full trial.

Diving right into the jury selection process, Matthew describes how typically in a summary jury trial the mediator will select the jury and only dismiss jurors “on the fringe” of either side. When the court noticed the publicity surrounding this Zoom trial, they decided to give each side 15 minutes to do voir dire (on the Friday evening before the Monday trial no less). Michael asks Matthew how a Zoom jury would do things like raise their hands when asked a group question, a process Matthew describes as “The Brady Bunch on steroids.”

The conversation continues with a look at case presentation. Michael asks if Matthew presented his case differently than he would in an in-person trial. Matthew says he tried to go about it like a regular trial as much as possible. He typically uses PowerPoint for his opening, which worked perfectly for the virtual presentation. He utilized Trial Director software to talk the client though evidence and instructed his expert to use PowerPoint to present key documents as well. The expert also used a digital pen to circle key points and blew up pictures as he presented. Michael notes he typically tries to avoid using too much PowerPoint during trial but agrees it would be necessary when presenting virtually.

The importance of building strong group dynamics in a jury has been discussed in the podcast often. Is it possible to create group bonds when everybody is sitting in their own homes? Matthew notes it wasn’t vital for a one-day non-binding trial but agrees this would be difficult for a week-long trial. He describes how the jurors ate lunch by themselves and when the day is over, they just turn off their computers without interacting with the rest of the jury (it would be improper for them to communicate via phone once the day is over).

Whether a strong group or not, the jury did deliberate for 30 minutes and reached a unanimous verdict. Matthew was pleasantly surprised by the fact they found his expert to be credible, even over Zoom. Leading both to agree on the huge cost savings down the line if trial lawyers no longer needed to pay for experts to travel to a trial.

In Matthew’s case, the damages were all economic. Looking at it from a personal injury perspective, Michael worries about jurors’ ability to assess pain in a virtual trial. He gives an example of people who are more moved by a 30-minute TV show than they are by most trials and sees an opportunity for a new group of consultants to emerge from this. An interesting comparison to Saturday Night Live is mentioned that you have to tune in and hear in order to fully appreciate.

Now for the big question: Would Matthew do a Zoom trial if the result was binding? He’s not so sure if he would. While this experience went very smoothly, it was only a one-day experiment. All the jurors were able to find a quiet place without interruptions and they had no technical issues. If this was a full-blown trial it would go on for much longer. He’s also not confident the results could be replicated for such a large endeavor. And has doubts a jury could go through so much evidence and make a decision based off the evidence virtually. Michael and Matthew discuss possible solutions to this but agree this would be a huge concern.

They close off the episode with Michael asking, “Would you do anything differently?” Matthew replies he would present the same way, with an opening, putting on witnesses, and a modified closing. But he would change his use of technology. He urges listeners to have at least two screens set up and to leave the jury on one screen for the entirety of the trial to monitor their reactions. He would also have his paralegal join to help control documents, like he would in a regular trial. Lastly, they both agree while they are very hesitant to hold a binding trial via Zoom, they may be forced to if this goes into 2021.

This podcast also covers jury engagement, body language, whether Zoom trials can provide a representative jury pool due to the technology involved, the importance of trial consultants, how to share lengthy exhibits with jurors, Matthew’s appearance in Sari de la Motte’s Hostage to Hero Facebook group, and more.

If you’d like to reach Matthew to discuss his virtual trial experience or discuss a case with him, visit his law firm’s website at pearsonlegalpc.com or email him at mpearson@pearsonlegalpc.com.

Matthew Pearson is the founder of Pearson Legal PC based out of San Antonio, Texas.  He has over 25 years of experience litigating matters in federal and state courts throughout Texas and the United States.  He has extensive experience in cases involving insurance law, construction defects, business disputes and employment law, and has earned a reputation for successfully representing his clients in the courtroom.  Mr. Pearson was recognized by Verdict Search for receiving the largest insurance verdict in Texas two years in a row. Verdict Search also recognized Mr. Pearson for receiving the fifth largest contract dispute verdict in Texas and the second largest employment verdict in Texas.

Mr. Pearson is Board Certified in Civil Trial Law and Personal Injury Trial Law by the Texas Board of Legal Specialization.  Mr. Pearson also writes articles and frequently speaks on insurance and construction law issues.