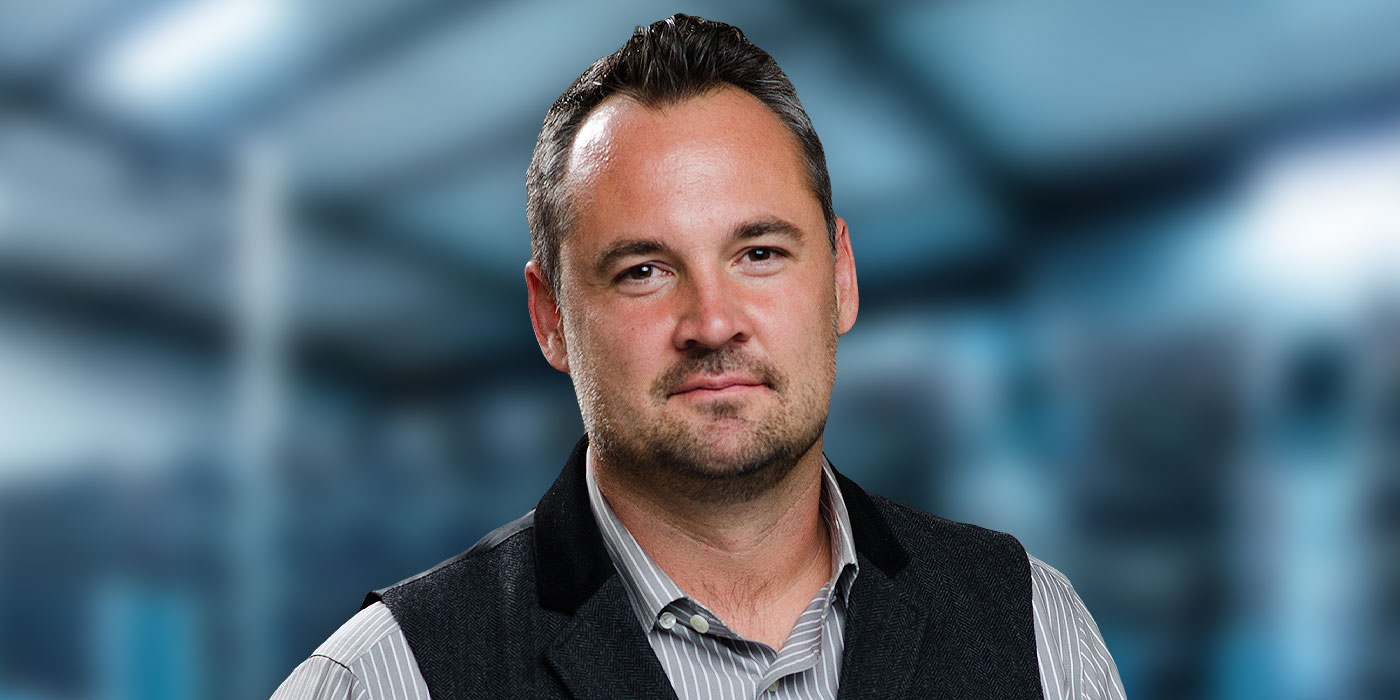 In this episode of Trial Lawyer Nation, Michael is joined by attorney, law professor, and founder of Empirical Jury, John Campbell. They sit down for a conversation about big data for trial lawyers, what John’s company “Empirical Jury” does, legal “urban legends” and their validity (or lack thereof), the most interesting findings he has discovered working on specific cases, and an in-depth look at the effects of COVID-19 on jury attitudes.

The episode starts off with Michael asking John how he got into the field of jury research. John describes his path of starting out as a teacher and deciding to go back to school to become a lawyer. He then joined Denver Law School as a professor studying tort reform in an academic setting, founded the Denver Empirical Justice Institute, and discovered his passion for big data. There, he studied civil justice issues and how jurors behave, but wondered if he could apply scientific methods and big data to law based on an individual case. Basically, he wanted to know what would happen if he had 400 people look at a case instead of the traditional 10-15 people you get with a focus group.

Thus, Empirical Jury was born. John describes the process as working like a “gig economy.” He will share an ad along the lines of, “be a mock juror and get paid to do it,” and is able to recruit hundreds of workers in one day. The work is all done online in their own time, and costs much less per juror than a traditional focus group. With numbers like that, Michael asks what everyone must be thinking – how representative can your jury pool be? Are the respondents all underemployed young people? John says it’s more representative than you’d think. He explains how many people take online surveys for fun, like playing Sudoku. His participants range between 18-80 years old, very conservative to very liberal, and typically earn up to $150,000 a year.

Michael then inquires about the many “urban legends” of law applied to jurors, specifically are any of them true? The short answer is no, but John dives into some surprising details. The moral of the story is to avoid stereotyping based on factors like race or gender, but to instead focus heavily on their responses to bias questions. A juror who believes the burden of proof is too low for the plaintiff’s lawyer being placed on the jury can have detrimental effects on the outcome of the case.

John goes on to share some of his most interesting findings. The first addresses the idea that if you ask for more, you get more. He has found this to be true based on the anchoring principle, with an interesting caveat – the amount you ask for directly affects liability. Typically, the liability climbs the more you ask for until you hit “the cliff.” He shares a shocking example of this in practice and concludes with, “You’re your own damage cap.”

The conversation shifts to the highly debated topic of COVID-19 and its effects on jury attitudes. John has conducted extensive research on this topic, including a survey of 1,500 jurors asking questions about COVID-19 and trial options. He lists a number of shocking statistics and concludes that to seat a jury today you would have to account for a loss of 50% of jurors before asking a single voir dire question not related to COVID-19. Knowing this information, another vital question remains – do the remaining 50% of jurors skew towards the defense or the plaintiff? John explains how the answer is more complicated than most people think, but goes on to share some in-depth findings which have huge implications for the future of jury trials.

John continues by describing another study he conducted where he asked 1,200 jurors how they would prefer to participate in a jury, including a variety of in-person and virtual options. The respondents had a surprising favorite – the option to watch the case via video recording from home, on their own time. While this may sound far-fetched, John describes a series of strategies which could be used to make this a success.

With virtual trials becoming a new possibility, many plaintiff’s lawyers are wondering if a jury can award a big damage verdict without attending the trial in person. With an absence of body language or eye contact, will damages decrease? John doesn’t think so. He cites multiple studies he has conducted in the past where he’s been able to predict huge verdicts within 10% of the actual verdict. He believes if you show jurors real evidence such as day in the life videos, jurors take that seriously and award damages accordingly. He compares this to watching a movie and crying, to which Michael adds, “You just have to change the presentation.” Michael and John both agree that lawyers may have to go to trial this year whether they want to or not, and they reflect on the best strategies lawyers who face this should take.

Another concern commonly noted by plaintiff’s lawyers faced with the possibility of a trial in the era of COVID-19 is if jurors are forced to attend court in person, do they blame the plaintiff because they filed the lawsuit? While some early research indicated they may, John has not found this to be true. His research showed jurors blame the plaintiff and the defense in equal numbers, but the most common answer was, “I don’t blame anyone. I understand this has to happen.” John summarizes the COVID-19 effect on jurors by stating, “While there are some effects on who will show up for jury duty, what we don’t see is a blame for the plaintiff’s attorney.”

Michael and John also discuss the role of traditional focus groups, using instincts in trial, jury consultant costs, the Fusion Effect, jury attitudes towards medical malpractice cases, how to test if online jurors are paying attention and if their responses should be accepted, what the defense already does with big data, and so much more.

If you’d like to work with John Campbell on a case or would like to learn more about Empirical Jury, you can visit their website at www.empiricaljury.com or email John directly at john@empiricaljury.com.

Click here to view the COVID-19 research PDF John mentions on the show.

John trained as a trial lawyer under John Simon, a member of the Inner Circle of Advocates, and then went on to become a successful consumer attorney.  John’s verdicts and settlements exceed $350 million.  John has also handled appeals in the Eighth, Second, Tenth, and Fourth Circuit, as well as the United States Supreme Court and a variety of state courts.  Most recently, John served as lead counsel in a series of class actions against municipalities, including Ferguson, Missouri, who engaged in policing for profit.  The cases led to the eradication of many predatory fees targeted at minorities and the working poor.   John remains a member of Campbell Law LLC.

John’s academic work led to demand for him to study individual cases for plaintiff attorneys.  He ultimately founded Empirical Jury.  In only a few years, Empirical Jury has emerged as a cutting-edge firm that uses big data and scientific approaches to equip attorneys to obtain the best result possible for clients.  Empirical Jury has been involved in verdicts in excess of $550 million and is routinely called on to analyze some of the most complex consequential cases in the country.

During the Covid-19 era, Empirical Jury is also leading the way on understanding the Covid Effect through careful data gathering and analysis.  To date, Empirical Jury has surveyed over 1,200 jurors on topics relating to Covid-19, virtual trials, and jury duty.