65 – Malorie Peacock – Lessons from a Virtual Seminar: Successful Applications in a Courtroom and Online 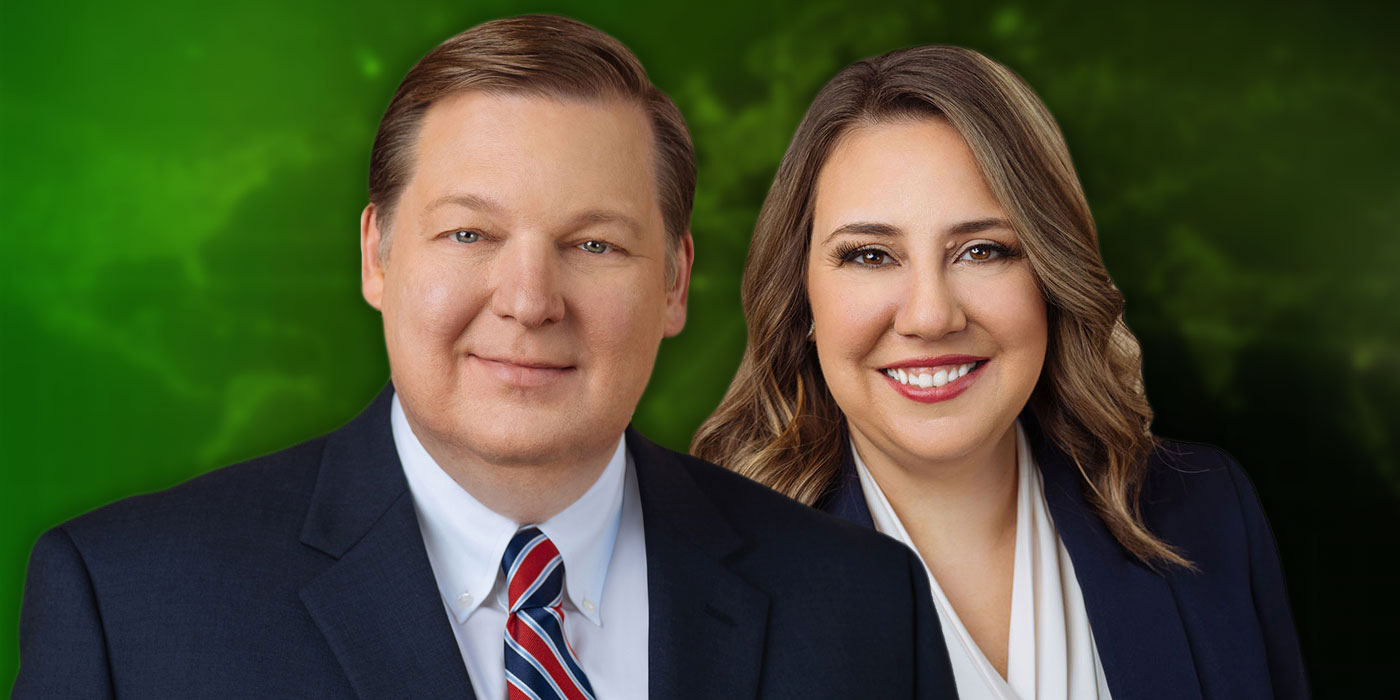 In this Trial Lawyer Nation podcast, Michael talks with his law partner Malorie Peacock to discuss his recent virtual seminar, Cowen’s Big Rig Boot Camp. They draw parallels between the seminar and the courtroom, including utilizing camera angles through Zoom, energy management, and how to use slides and graphics effectively. Michael also shares a sneak peek inside his upcoming Trial Guides book on trucking law.

The episode begins with a brief overview of what Cowen’s Big Rig Boot Camp looked like in 2020. While it remained a 6-hour trucking seminar, it was done entirely virtually. Michael describes the multitude of tactics he used to keep the audience engaged, which included celebrity appearances and surprising attendees with actor and comedian David Koechner live.

He notes one of the biggest engagement factors was the use of multiple camera angles and a professional AV crew. Through this, he was able to stand for the presentation and use hand gestures naturally. Malorie and Michael draw parallels between this and a Zoom hearing or trial and agree they’d like to find a way to stand while conducting Zoom hearings. Michael goes as far as to say he’d like to set up a Zoom “studio” in the office in the future, and says he would even hire a professional AV crew again if he had a very big hearing or a virtual trial.

Malorie comments on how surprised she was that utilizing multiple camera angles made such a big difference in the presentation engagement. Michael agrees, and explains how he first heard of this concept from Mark Lanier who utilizes a 3-camera setup for his depositions. When showing depo footage in trial, Lanier will only show the same camera angle for 7 seconds. (This is how they do it in the news media to keep the audience engaged.) If virtual trials move forward, these concepts will all need to be considered to effectively produce a dynamic virtual experience which holds the jurors’ attention.

Malorie then asks Michael a question which must be on everyone’s mind, how did you keep your energy up for 6 ½ straight hours of speaking to a camera without a live audience? Michael notes how similar this was to presenting in a courtroom – you can be absolutely exhausted, but as soon as you step in the room, “you’re on.” He also explains how you can’t be high energy the entire time without coming off frantic and stressing your audience out. The key is to have a range of highs and lows, which serves to conserve your energy and make the highs more impactful.

This type of energy management has taken Michael years to master, and he shares an insightful story from a trial 15 years ago where he learned an important lesson – even if you can’t say everything you want to, you need to slow down and make it about the listener.

Michael goes on to explain his mindset change through the teachings of Carl Bettinger in the book “Twelve Heroes, One Voice.” He used to think it was his job to win the case, but now he knows that’s the jury’s job. And by incorporating this mindset, it’s abundantly clear that the jury deeply understanding the case is much more important than you saying everything you want to say. Malorie then describes her own journey through this, when she was told she speaks very loudly when she’s telling a story she’s passionate about. She realized this comes off as abrasive when the jury isn’t there with her yet and has worked to consciously change this.

Another strategy Michael used to manage his energy during the presentation was the strategic use of PowerPoint slides. He incorporated a variety of both “busy” slides filled with information and simple slides with just a topic or phrase. While presenting the information dense slides, he could be lower energy. But when there was a simple slide, he knew he had to be high energy to carry that portion of the presentation.

This leads Michael and Malorie to discuss the larger applicability of these tactics in the courtroom. When presenting in trial, Michael utilizes completely blank slides in his PowerPoints when he wants the jury to be focused on him. While they both agree more visuals will be necessary in a virtual trial, they recognize the need to incorporate film professionals to make those visuals effective.

On the topic of visuals, they shift to the role of graphics in the courtroom. Michael and Malorie agree that often a simpler graphic is much more effective than an intricate, expensive graphic from a courtroom exhibit company. Michael sums this up perfectly by stating, “If we have to explain the graphic, then we’re losing them.” He’s enjoyed working with his firm’s own graphic artist, and also recommends looking at Upwork and hiring an artist on a contract basis. Malorie adds you can even create some very effective graphics yourself in PowerPoint without spending a dime. This all boils down to the fact that you can’t win a complex case, and while intricate and expensive graphics certainly have their place in the courtroom, they are often overused and frankly a waste of money.

Malorie then shifts the conversation to a discussion of Michael’s upcoming book on trucking law, which Michael previewed during the virtual seminar. One of the major aspects of his research focused on electronic logs for truck drivers, and how they cheat on them. Michael explains how even though truck drivers are allowed to work up to 70 hours a week already, they spend so much time on unpaid activities (deliveries, loading, inspections, etc) they need to cheat in order to make a decent living. Trucking companies have been recommended to pay by the hour or a salary, but they almost always choose to pay their drivers by the mile because it’s better for the company economically.

Michael then describes numerous ways these drivers cheat their logs, including driving on “personal conveyance” time, creating a “phantom driver,” and more which are so intricate they need to be heard to be believed.

Michael and Malorie wrap up the episode with some terrifying facts. Michael spent some time researching drug testing protocols for truck drivers, where he was very disappointed by the current system. Through a plethora of methods, drivers successfully cheat on urine tests and stay on the road. One study indicated as many as 310,000 truck drivers on the road today would fail a hair follicle drug test if given one, to which Malorie replies, “What if that number was commercial airline pilots? People don’t think that way, but they should. These things are huge.”

This podcast also covers Sari de la Motte’s teachings, courtroom models and exhibits, how to catch a truck driver who cheated on their electronic logs, raising the minimum insurance limits for trucking companies, and so much more.

If you’d like to attend Cowen’s Big Rig Boot Camp in 2021 in person or virtually, visit www.BigRigBootCamp.com for live updates.