By Michael Cowen — 12 months ago 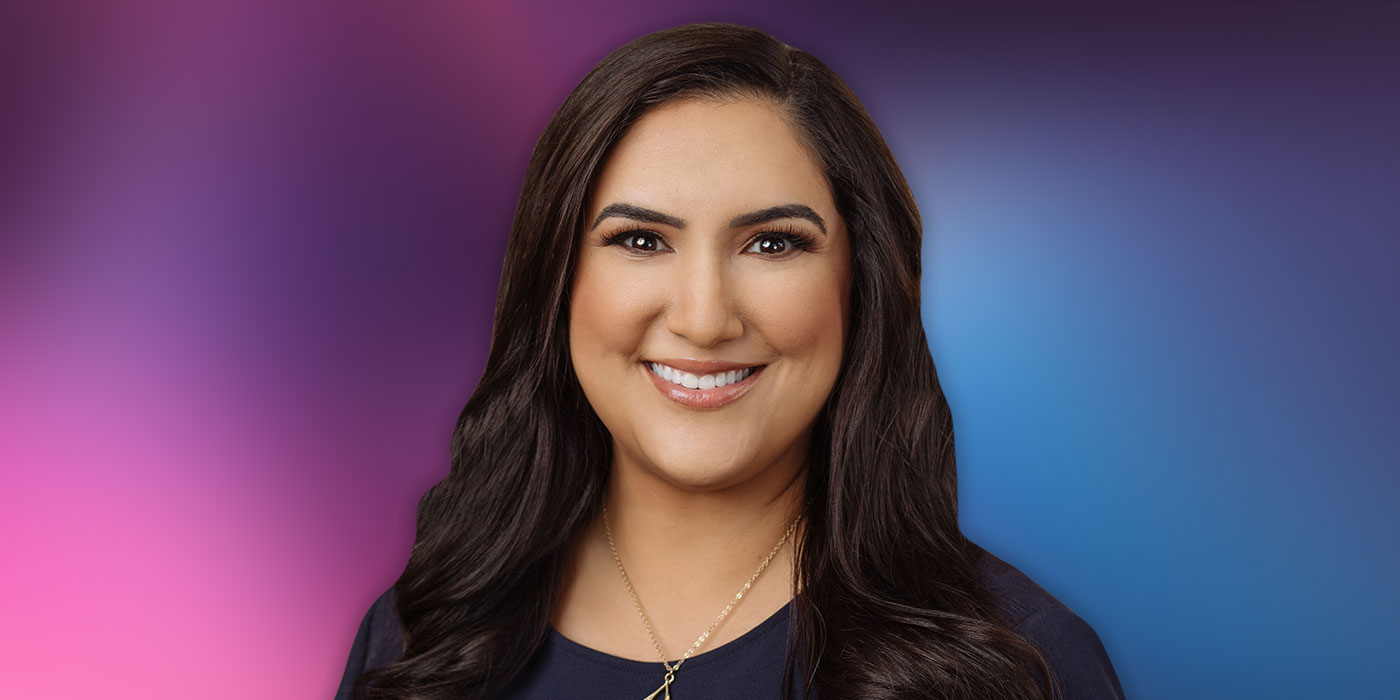 In this episode of the Trial Lawyer Nation podcast, Michael sits down with his marketing “genius” Delisi Friday to discuss what they did to prepare for a Zoom jury trial. While the case settled one day before the trial was set to begin, they learned some key takeaways on what it takes to prepare a case for trial in this new and exciting format.

They jump right into the episode by discussing the need for movement in a virtual trial. Michael insisted from the beginning that he needed to be able to stand up and move in order to engage with the jury, especially for voir dire and opening. He compares this to a live TV show, versus a normal trial being like live theater. He also emphasizes the importance of proper lighting, the jury being able to see your facial expressions clearly, making “eye contact” with the jury through a camera, and practicing (and recording) every single aspect of your presentation to ensure it goes off without a hitch. 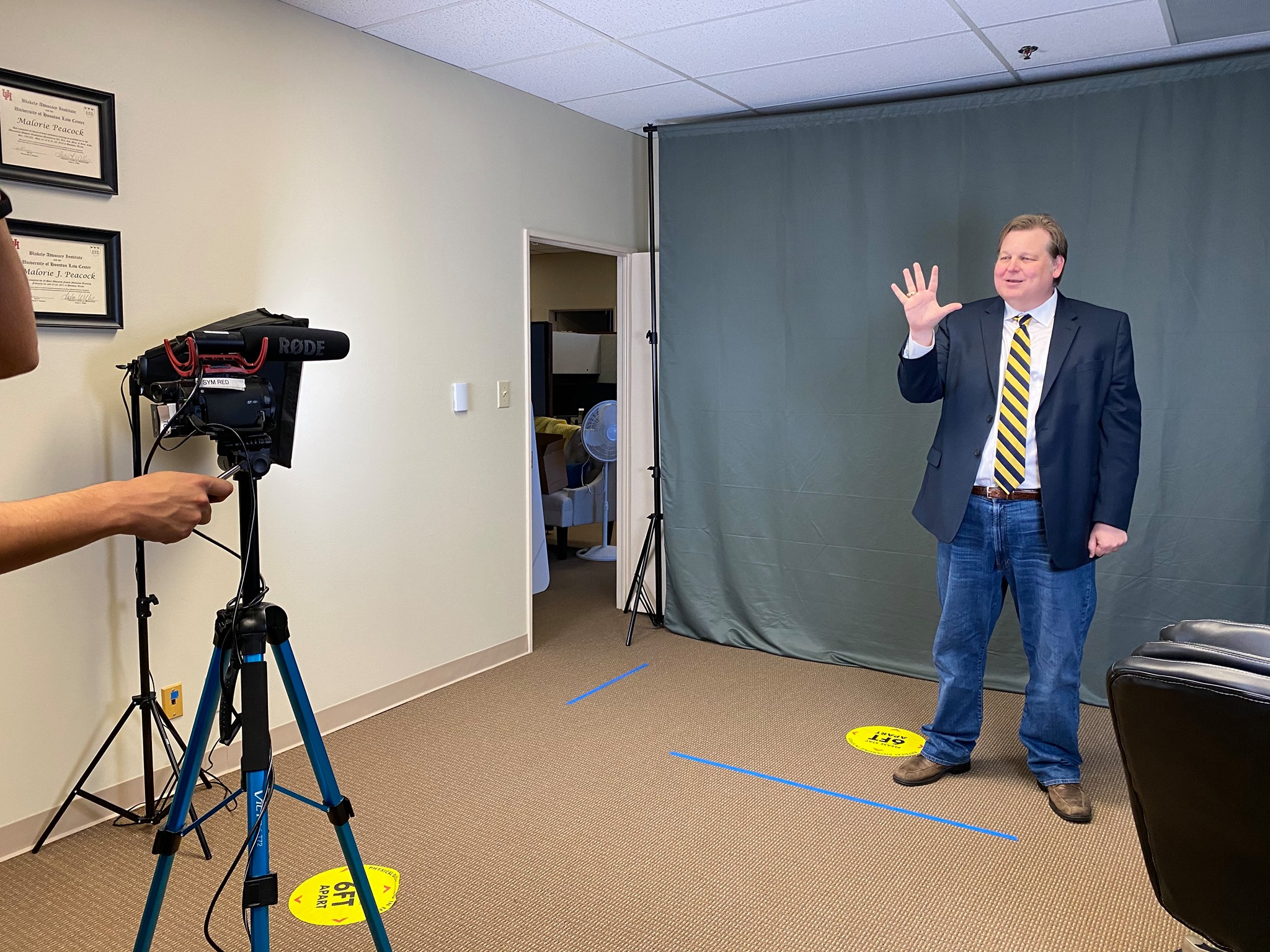 Michael then goes into detail about how he planned to conduct voir dire and maintain eye contact throughout – something he says, even with a ton of practice, “was weird.” They mitigated this challenge by displaying the jury on a 70 inch TV located above the camera. Additionally, they had a smaller screen located underneath the camera where they “spotlighted” the speaker. This allowed Michael to both see the entire jury panel and make “eye contact” with the juror he was currently talking to.

He then explains why “practice, practice, practice” is SO crucial for a virtual trial. This includes using ALL of the equipment you plan on using ahead of time, sharing an embarrassing test voir dire he did with a group of lawyers that was riddled with technical issues. You don’t want to be thinking about whether the tech will work or not, you want to be thinking about your connection with the jury. Delisi agrees and adds that you need to know when to stop adding new things in your effort to be better, give yourself enough time to practice with everything, and minimize the stress of last-minute changes.

They move on to discuss the advantages of a Zoom jury trial versus a regular trial. Michael shares how jurors no longer have to get up and go to the courthouse, they’re excited about the novel concept, and as plaintiff lawyers, you now control what the jury can see. Delisi agrees and shares that they learned so much through this process, including the (shocking) importance of using less visuals.

Michael continues by sharing how important his trial lawyer friends’ input was in this process. The love and sense of community he felt was extraordinary, and the process of practicing with them helped him hone his presentation and gave him a sense of confidence. Delisi agrees and adds that seeing the development of his opening statement was so “magical,” and that she could really see the difference and the growth throughout. She also adds how the Zoom medium and the excessive amount of practice allowed Michael to take more risks and resulted in a much more dramatic and engaging opening statement. 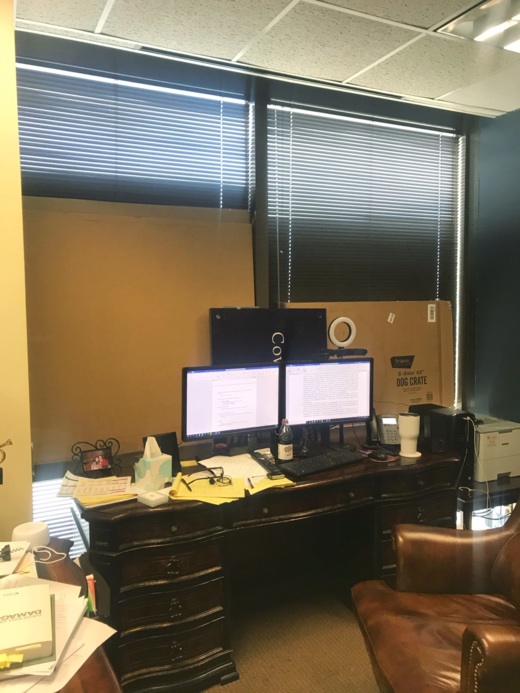 Michael then takes a step back to explain that even if you don’t have a “team of pro’s,” you can incorporate some of these steps as long as you have someone to help you. Delisi agrees and adds that most of the materials they purchased were very affordable – she even utilized a cardboard box to block sunlight from hitting Michael’s face!

They conclude the episode by discussing their main takeaways. Michael shares how he would have tried to have a pre-trial conference earlier to hammer out some issues ahead of time, and started practicing with the technology further in advance. Delisi adds that she learned how important simplicity was in this process, and next time she wants to consider that in how we aid in the storytelling process. Michael agrees and once again emphasizes that you need to practice, record yourself, and watch those recordings. He also reiterates that it’s not about the lawyer or their ego – it’s about the jury and your client. And when the jury trusts you, they’ll work through a technical issue with you. If you trust in them, it takes a lot of your stress away.

While Michael is a bit disappointed that the case settled and he didn’t get to try it, he knew that the settlement offer was what was best for his client and was happy to take it. This process still provided valuable practice for the next time he gets the opportunity to try a case by Zoom, something he firmly believes is the best option for getting justice on personal injury cases right now. He urges any trial lawyer listening to seize this opportunity if it’s presented to them.

This podcast also covers hand gestures, learning to use two cameras on Zoom, the importance of camera angles, light reflections, and considering the video of your witnesses who are not in your office.

Some of the materials discussed and used for their “Zoom courtroom” are linked below and available for purchase online: