83 – Cliff Atkinson – Beyond Bullet Points: The Art of Visual Storytelling 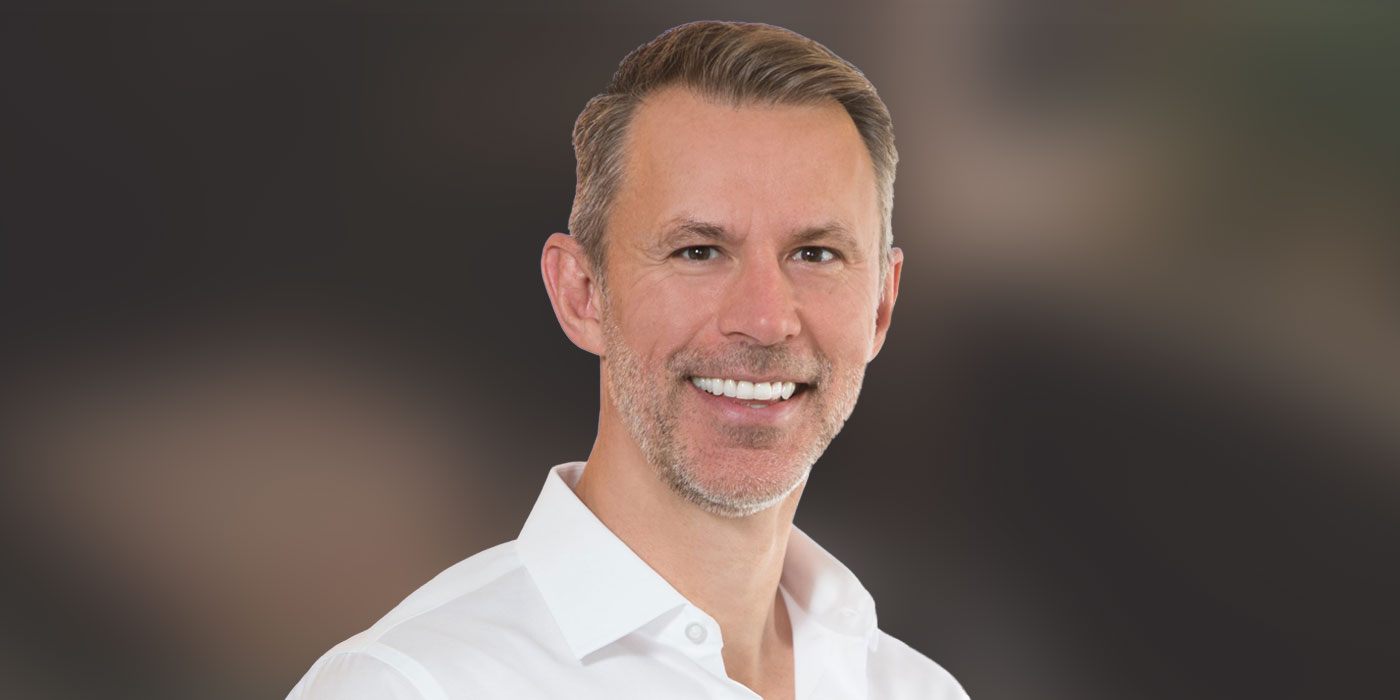 In this episode of the Trial Lawyer Nation podcast, Michael sits down with consultant Cliff Atkinson. Cliff has worked with some of the top trial lawyers in the country to help them better tell their clients’ stories. He and Michael discuss his path to success, what he’s found effective for telling stories at trial, how to use the visual medium to help tell a story and where to find good visuals, the creative process, and how Zoom effects our ability to present information.

Cliff and Michael begin the episode with a look at Cliff’s backstory. He shares how he first used PowerPoint for a business school project in the late 90’s, where he added bullet pointed information into the slides like everyone else. A few years later while looking at some blank slides, he realized it could be SO much more than that. As he began writing articles about using PowerPoint as a creative medium, he began receiving attention. After consulting with General Electric’s board, he was approached by Microsoft to write a book about using PowerPoint creatively, which became the bestseller “Beyond Bullet Points”. After Mark Lanier read his book and couldn’t put it down, he was brought in on his first case- Mark’s legendary $253 million verdict against Vioxx, and the rest is history.

Michael then digs deeper into what Cliff has found effective for telling our stories at trial. While Cliff is well-known for his PowerPoint prowess, he insists the story needs to be crafted before you can even THINK about the visuals. Once you have your story, the visuals ride on top of it, magnify it, and make it more powerful.

Michael notes how it can be a challenge to distill the vast number of facts in a case into a story, and asks Cliff for his advice on how to craft a compelling story. He starts with finding the structure using a 3-part story tool template. It’s about making it clear, concise, and powerful. But Cliff insists that it’s NOT about dumbing it down for the jury, it’s about distilling it down. Michael wholeheartedly agrees with this statement and adds that it’s about trusting and respecting the jurors – a recurring theme in this podcast. Cliff then refers to a concept from the book “Made to Stick” called “The Curse of Knowledge.” If you’ve been working on something for a long time and you’re explaining it to someone who hasn’t seen it before, you’re going to have a hard time looking at it like a beginner.

Cliff then begins to elaborate on how to incorporate the visual medium into your story. After sharing an inspiring example of this being done successfully in Mark Lanier’s Vioxx trial, Cliff eloquently explains this verbiage is the infrastructure for the visual. Once you find your engaging thematic element, the visuals are easy to find. He likes to keep images simple and shares an example from a very complex financial case. He used a blue bucket to demonstrate the key facts of the case, and it simplified the case so well the jurors were asking about it after the case and it undoubtedly helped the attorney win. The key is to make the experience fun and entertaining for the jury.

After a brief but insightful discussion of high tech vs. low tech visuals, Cliff highlights some of his favorite ways to find visuals. The largest source would be items you already have, including documents, PDFs, screen captures from Google Earth, and dashcam video. Once you have all of those visuals, you can do custom 3D constructions, or just do a Google image search to see what’s out there. If you find something close to what you’d like, you can easily hire a freelance graphic designer to create the image you want. Michael then shares some of his favorite low-budget visuals he’s created in his career, and urges listeners to think outside of the box before shelling out $20,000 for an elaborate model.

On the topic of creative thinking, Cliff highly recommends setting aside space in your office for a “creative room.” Keep all the courtroom toys in there, and encourage your lawyers to spend time exploring the visceral part of communication they can so easily feel removed from. Michael shares how some lawyers can be scared to get creative and break away from what’s been done in the past. Cliff agrees, and suggests those lawyers focus on wanting the jurors to have fun. Then, have fun with helping THEM have fun.

Lastly, Michael and Cliff discuss how to tell a story effectively over Zoom. Cliff’s main takeaways involve doing the little things to get an edge over the other side. Things like upgrading your webcam, microphone, and lighting can make a massive difference in your ethos and how the jury perceives your story. He likens a messy background in a Zoom meeting to wearing a crappy suit in court, it worsens your credibility.

To take it a step further, Cliff recommends looking into software you can use to enhance the experience even further. He highly recommends ECAMM or Manycam if you’re on a tighter budget. These tools allow you to be your own videographer and can even create a more engaging experience than if you were with them in person.

If you’d like to learn more about or work with Cliff Atkinson, visit his website. He offers full-day private workshops on storytelling and a course to teach you how to implement these techniques yourself, which Cliff believes is the future.

This podcast episode also covers more details on Mark Lanier’s Vioxx trial, how haikus can help you become a better advocate, why the “Rule of 3’s” exists, whether high tech or low tech visuals are more effective, how Zoom can be even better than in-person videography, and so much more.

Cliff Atkinson is an acclaimed writer, popular keynote speaker, and an independent communications consultant to leading attorneys and Fortune 500 companies. He crafted the presentation that persuaded a jury to award a $253 million verdict to the plaintiff in the nation’s first Vioxx trial in 2005, which Fortune magazine called “frighteningly powerful.

Cliff’s bestselling book Beyond Bullet Points (published by Microsoft Press) was named a Best Book of 2007 by the editors of Amazon.com, and has been published in four editions and translated into a dozen languages including Chinese, Korean, and Russian.  His work has been featured in The New York Times, Los Angeles Times, Wall Street Journal, and Fox News.