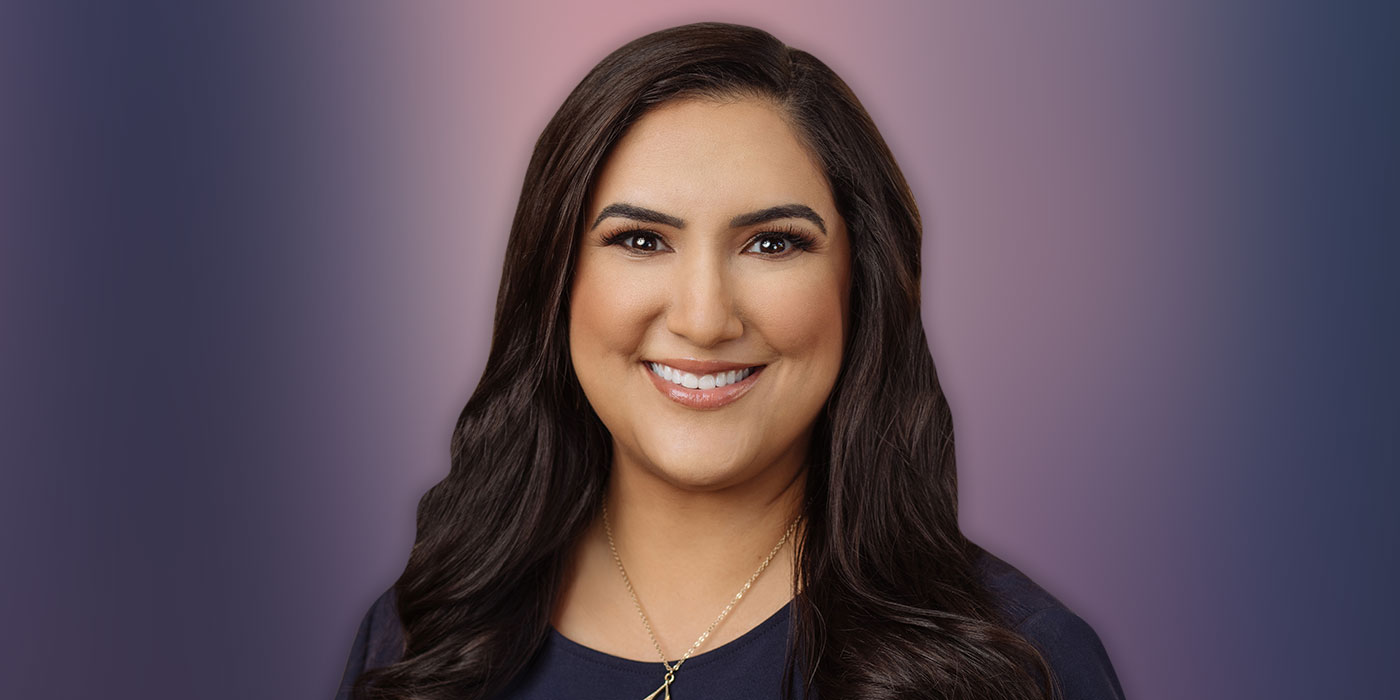 In this episode of the Trial Lawyer Nation podcast, Michael sits down with his Director of Marketing and Business Development, Delisi Friday, for a retrospective look at his recent in-person trial, including prep, mindset and more, only 3 days after the case settled.

The episode begins in a unique way with Michael turning the tables on the traditional Trial Lawyer Nation format and passing the interviewer role to Delisi. She goes on to open the conversation about how Michael is doing after his recently settled trial. “I’m on cloud 9,” Michael says in response, before going into how fun it’s been getting back into a courtroom for his first in-person trial since February 2020. (For the post-trial discussion of that case, check out Ep 53 – The Verdict Is In! with Malorie Peacock.)

After a brief reflection from Michael about just how much he missed in-person trials, Delisi comments on the “calm confidence” he displayed throughout the trial and asks how he developed that skill. Michael goes on to describe working on his mindset and sense of self to “have joy in trial.” He elaborates by sharing how he worked to separate his value as a person and his worth as a lawyer from his trial results. This created an environment where he was not only able to have fun and focus on what he needed to do, but also remove unnecessary pressures.

“You don’t want to say ‘I don’t care whether I win or lose,’ because that’s not true […] but, I just let it go [and] went in there with, ‘I’m just going to have fun, I have a great story, I’m going to tell that story, and I’m going to trust the jury to do the right thing.’” – Michael Cowen

Following a discussion on the differences between this trial and trials in 2019, Michael goes into the unique jury selection process for this trial. For starters, to appropriately space the 45 potential jurors, a larger courtroom was used which came with its own obstacles, such as columns blocking peoples view, the need for multiple spotters, and jurors being unable to hear their peers which limited discussion. “This was probably a little better, because we actually got to talk to every single person and the judge didn’t give time limits. We got to spend a full day doing jury selection, which in south Texas is a rare thing.”

Circling back to voir dire from a conversation about the client in this case and the challenges that arose from her growing story, Delisi cites Joe Fried’s advice from a previous episode (Ep 86 – Challenging Your Paradigm) regarding being comfortable with your number and asks Michael about his number, how he got to it and if he brought it up in voir dire.

Click here to view/download Michael’s opening transcript for the case referenced in this episode.

“I wanted to mention the $30 million number, that was going to be my ask in the case, and I put a lot of thought into why I thought $30 million was fair in that case […] I wanted to get it out there early.” – Michael Cowen

In order to better understand the $30 million number, Michael goes on to describe his client’s injuries and her life before the incident. Before the incident, his client was a charge nurse at a women’s oncology unit in a top hospital in San Antonio. She enjoyed her job, helping others, the comradery with her fellow nurses and some well-deserved bonding time after a 12-hour shift. After the incident, however, that would quickly change.

Following an incident at Big Lots, where a 29-pound box hit her in the neck and shoulders, she would incur physical injuries such as a multi-level fusion in her neck, a rotator cuff injury, back pain and (we believe) a mild traumatic brain injury (mTBI).

Delisi then asks Michael about his decision to not have his client in the courtroom. Michael goes on to explain when your client is there, the jury is focused on them (seeing if they’re fidgeting, timing how long they’re seated/standing, etc.) and are not listening to the testimony. He also brings up that his client had some real psychological problems such as anxiety and depression, and that her moods could be unpredictable; a factor that he did not want to risk when presenting in front of a jury and felt would be unfair to her as well.

“The only reason to really call her was fear that [the defense] would punish us for not calling her.” – Michael Cowen

Delisi shifts the conversation to Michael’s use of photos of the client before her injury. Michael explains that to know what someone’s lost, you need to know what they had, and how he had to “bring to life” the person she once was. He goes on to say that he worked with his client, her friends, family, and others to get a lot of photos of her smiling, and doing what she loved, to paint a picture of her joyful life. When talking to Michael after the case settled, one juror described the contrast of those smiling, happy photos to her current, pained photos as “striking.”

One of the final topics Delisi brings up in this episode, is Michael’s thoughts on trying his first case with his law partner (and frequent TLN guest) Sonia Rodriguez. He shares why it was a great bonding experience and while there may have been some differences in approaches, that he knows their trial team “will get there” after working more cases together. Delisi brings this topic full circle by discussing the importance of over-communicating with your staff, especially ones that you’ve not tried cases with before, to assure your trial preferences and processes are handled as smooth as possible for all parties involved.

The episode ends on a lighter note with Michael talking about an experience with his 10-year-old son, a meltdown, and his unique approach to make his son smile. He explains that during a 3-day weekend, his son did not want to do his homework and was less than thrilled about being asked to do so. Michael, attempting to soothe the situation, offered a unique (and very attorney) approach to the situation; a Change.org petition to end weekend homework. The two end by calling out to fans of Trial Lawyer Nation to make a 10-year-old boy (and many more 10-years-olds, for that matter) smile by adding their signature to the petition.

This episode also covers the differences between trials pre- and post-pandemic, Michael’s feelings about settling his case during his return to in-person trials, going against respectable defense lawyers, and much more.