Here you can listen and read the best texas lawyer podcast on trial lawyer nation website. 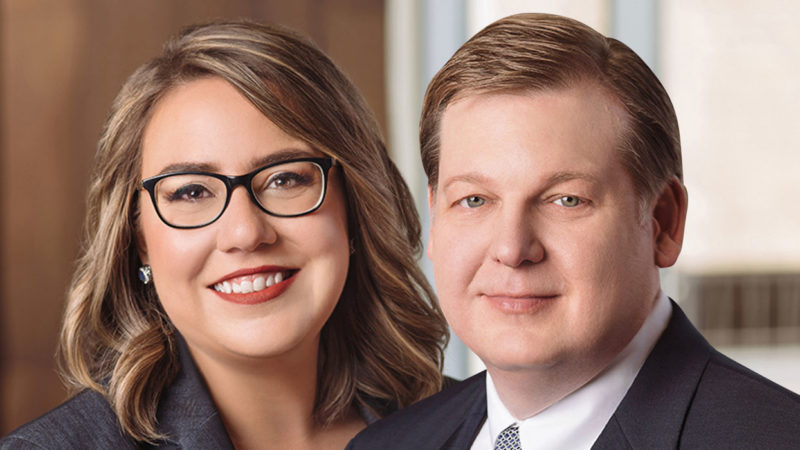 In this episode of Trial Lawyer Nation, Michael Cowen sits down with Cowen | Rodriguez | Peacock partner, Malorie Peacock, for another installment of TLN Table Talk to answer the questions of our listeners. Today’s topic focuses on storytelling in trial and identifying the “characters” in your case.

This TLN Table Talk continues with vital conversations on how you structure a story for a trial where the jury can come to their own conclusions about the villain on their own so not to “tell them what to think;” why it is less impactful to accuse someone of being deceptive, versus exposing it; being aware of the other stories being told in the courtroom so not to seem like you’re beating up the defense and inadvertently become the villain yourself; along with many other real-life, and some fictional, stories to illustrate Michael and Malorie’s insights. Clearly topics they both have a lot of experience with and knowledge that any attorney can find helpful.

Every month, our podcast receives questions from our listeners (which we love by the way, keep them coming) and we take the time to respond to each individually. After 8 months of being on the air, we thought it might be fun and valuable to dedicate an episode to reflect and respond to some of these questions in a new series we’re calling “TLN Table Talk.” In this episode of Trial Lawyer Nation, sought-after trial lawyer and fellow partner at Cowen | Rodriguez | Peacock, Malorie Peacock, flips the script and puts Michael in the “hot seat” for an open discussion to answers questions from our listeners.

Malorie digs right in with a note from a listener that asks – “Knowing that we all need to try more cases to get better, and sometimes you just can’t get to trial for one reason or another, how do you practice for the big moment of going to trial?” Michael reveals how he personally prepares for each trial and his approach toward different types of cases and jurors, along with his thoughts on prepared scripts. He goes on to share outstanding insights about planning and practicing for voir dire, where you don’t know what the jury panel is going to say; and allowing the truth to be acknowledged without letting it throw you off your intended path. Interestingly enough, Michael’s use of pizza and beer to get a deeper understanding of a case, while simple in practice, can also be incredibly useful in the courtroom. Michael also opens up about his rekindled respect for inclusive voir dire with a recent example of a case that turned a $125k offer into a $1.25M verdict, seemingly built in voir dire, before any evidence was ever discussed.

From there, Malorie talks with Michael about the firm’s strategy in trying most cases in pairs and asks him why he believes it’s better. His answer is perhaps not what you might expect, and the discussion shifts toward courtroom perceptions. Michael and Malorie both agree that every perception matters: from how you dress, to how you interact with your staff, to how people see you drive away in the parking lot. The same goes for your client too! Both also agree that understanding visual communication is extremely important as a trial lawyer.

Trial technology seems to be a hot topic for our listeners with all kinds of questions around what types we use, how we utilize them, and the thoughts around why we use them (or not). Michael is quick to point out that we all need to remember the purpose of the tech and the need to tailor the tech to the case, so you don’t look too slick when the other side brings in a manila folder and a legal pad. He does recommend that if the courtroom, and your budget, allows, there are some specific pieces of technology that are far better in his opinion in helping jurors understand pieces of evidence, so long as you are comfortable with it and prepared to proceed when it doesn’t work.

Michael and Malorie close the conversation in talking through strategies on figuring out how much money to ask a jury for and how to actually ask for it, the details of which you’ll have to listen to learn. Trial Lawyer Nation plans to do more “Table Talks” in the future as this podcast has always been about inclusive learning for all in our industry, which includes learning from each other! Please keep submitting your questions, comments, and topic suggestions to podcast@triallawyernation.com; and be sure to like, share, and subscribe to get the latest from the Trial Lawyer Nation podcast! 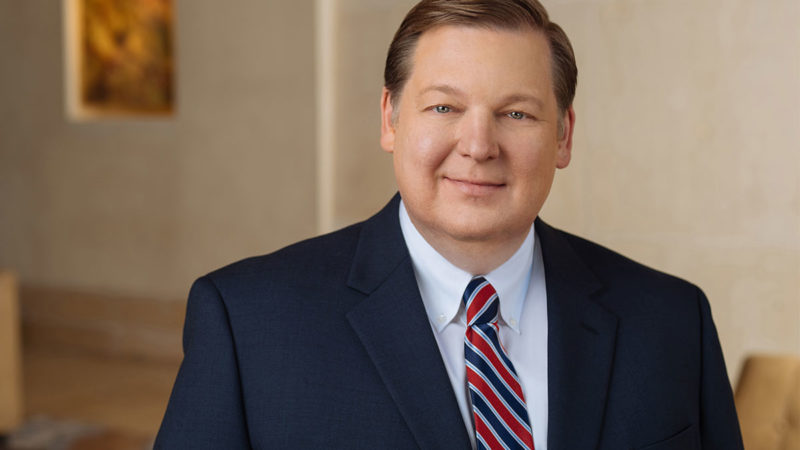 Michael Cowen and his guests explore critical topics distinctive to the legal profession – specifically focusing on developing extremely efficient law practices, securing a competitive edge in the industry, and wildly excelling in the courtroom.

Podcast Host
Michael Cowen is not only a founding attorney at a Texas law firm, but an accomplished author and sought after speaker. Specializing in personal injury cases involving trucking, commercial motor vehicle, catastrophic injury, oil field accidents as well as product liability, Michael celebrates 20+ years of practicing law and is devoted to passing on his years of experience and lessons learned along the way, to his peers in the legal community.