04 – Tim McKey – The Business Side of Practicing Law 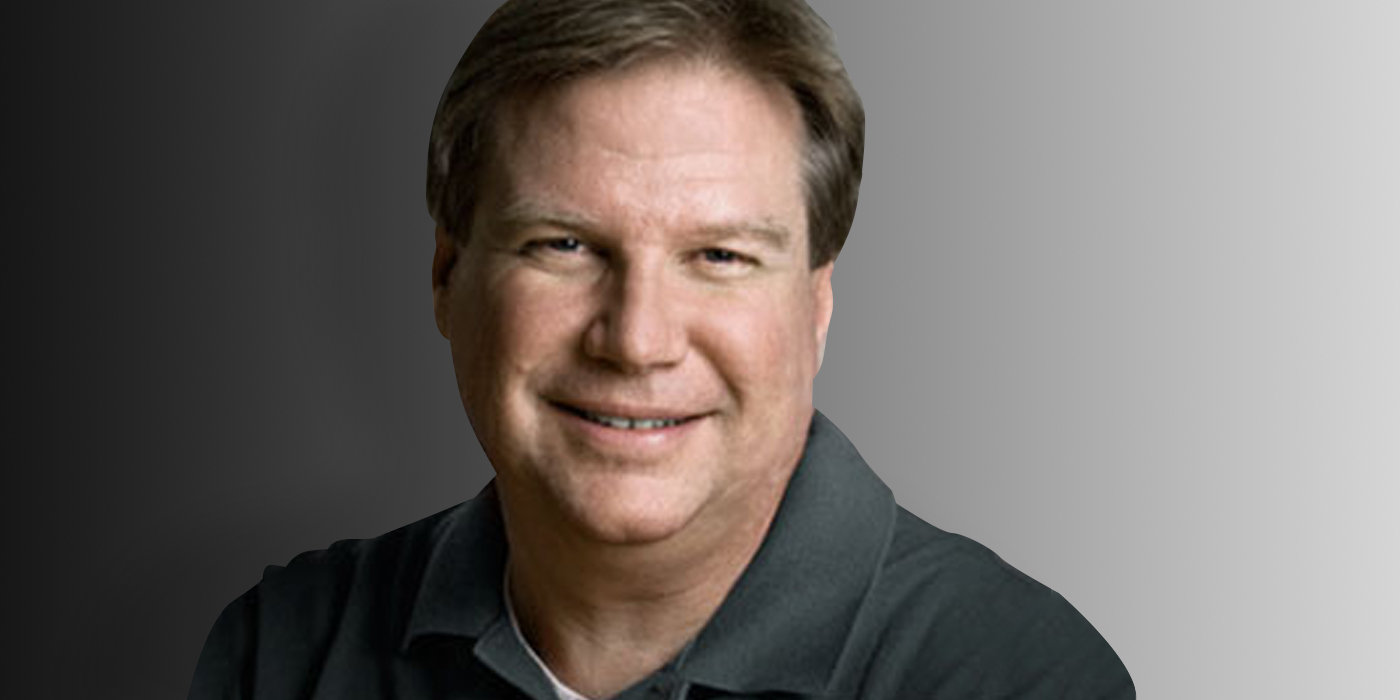 In this Trial Lawyer Nation podcast, Michael Cowen talks with Vista Consulting’s Owner, Tim McKey, who has been consulting on operational matters with successful plaintiff law firms since 2008.

Tim’s CPA background steers his focus toward numbers and metrics but he concedes that there is a lot more that goes into running a successful practice such as culture and human resources, which allows him to approach firms from a holistic stance. As a client of Vista, Michael shares that he has a personal appreciation for Vista’s value to plaintiff firms, which he also acknowledges has allowed him to sleep better at night knowing the firm runs smoother than ever.

Michael explores with Tim his launching point in working with plaintiff firms; and discovers the strategic decision Tim made after owning his own CPA firm, which drove him to work with attorneys in a big way. Tim also describes his passion for helping firms define success and desire to help CHANGE the score instead of just KEEPING the score as a substantial motivation. During his transition to the consulting world, Tim lightheartedly recalls how similar the process turned out to be for his first two clients; those being a plaintiff’s attorney and business at the polar opposite end of the spectrum (tune in to hear what the other business was). The process Tim uses to examine and analyze a firm is noted to work regardless of years in practice and focuses specifically on tightening up potential deficiencies within the firm and its client acquisition practices.

While being empathetic to the fact that attorneys, in general, are not introduced to business practices before setting out to run their own law practice, Michael recalls his early days in another law firm where trial and error was the modus operandi of their operations, long before he was introduced to Vista’s techniques. The difference between effective and efficient systems and processes are the cornerstone to what Tim advises throughout this episode as he offers listeners insights into breaking down their firm’s data to a dashboard view of the practice and what to do next.

This podcast concludes with Tim explaining things a step further to amplify the importance of having a project point person throughout the process of using what he calls the “public restroom theory.” It’s a wild analogy, but it hits home tremendously to anyone who tends to have lists of 100 “great ideas” being worked on by the firm. And for anyone who has felt the pain of turnover in their office, Tim talks about the mentality of “hire slow and fire fast,” along with the tools, training, and expectations being a key part in the onboarding process to set an employee up for success.

Tim co-founded Vista Consulting in 2009 with a vision to help plaintiff law firm owners reach their full potential. Tim has traditional CPA experience with local, regional, and national CPA firms. However, it is through Tim’s prior consulting practice that he found his passion. He has worked with many business owners assisting them with defining and attaining success in their business and personal lives.

Tim’s experience and interest allow him to assist Vista clients with developing a realistic vision of their firm into the future, creating a strategic plan to achieve that vision while working with firm owners in designing their desired lifestyle. Tim assists his clients in reviewing firm tax entity structure and accounting systems analysis, and financial reporting.