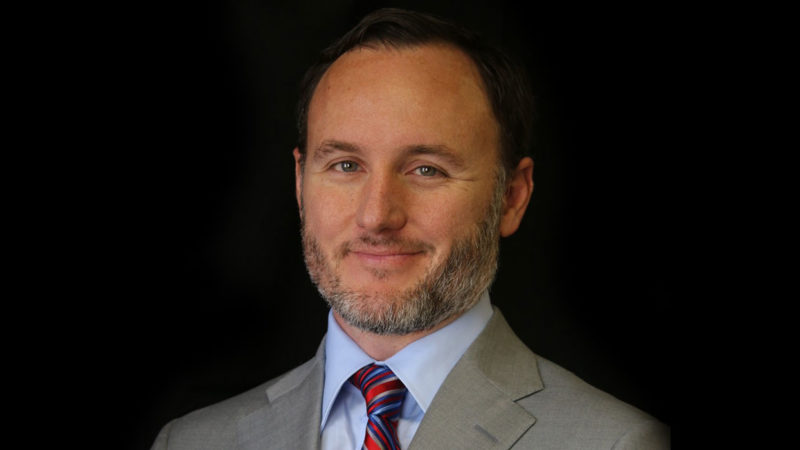 In this Trial Lawyer Nation podcast, Michael Cowen sits down with Founding Partner at The Penn Law Firm, Eric Penn. To start things off, Eric describes his decision to focus on trucking cases and how it came from the simple fact that we can all relate to them. In fact, everyone (including attorneys) share the road with 18 wheelers. Eric goes on to point out that the general viewpoint of “cases never looking better than when you first work them up,” while true at times, seems to go the other way with trucking cases where they get consistently better the more you roll up your sleeves and dig into them.