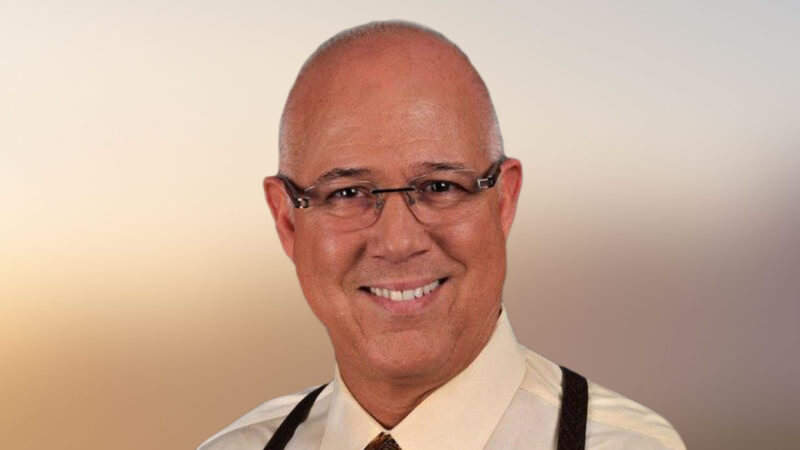 Jumping right into the podcast episode, Michael asks Keith how he gets full damages on cases with no obvious villain. Keith shares a recent example where he framed everything around the statement, “It’s not about how much she’s going to get. It’s about what was taken, and what’s a fair value for what was lost.” He draws an insightful connection between our modern-day justice system and the “eye for an eye” justice system of the past. The “brutal” eye for an eye system was never about the punishment, but about recognizing fully what was taken from the person who was wronged. He’ll explain this concept to the jury, and the results are powerful.

Keith continues by explaining the evolution of his voir dire process over the years, including how and when he gets the jury to get a discussion going. He’s tried many methods throughout the years and shares their flaws, but feels very good about his current strategy, which he calls “The First Big 3.” He’ll set up voir dire with the story about full recognition, then start questioning the jury on the big 3 types of bias:

After asking the jury about these 3 items, he’ll share the idea that it’s not about how much was taken, but how much was lost, and ask how it felt when they heard that.

Continuing this line of thought, Keith adds another change he sometimes makes to his voir dire, which is asserting that the jury’s job is not to assess the income of your client – it’s about the value of his or her health, which is way more precious than income. These changes have made for a great dialogue between Keith and the jury.

Michael then asks Keith about something he loved in the book – having the client create a list of the “little things.” Keith explains how we often base damages around the big things that are important to the client – but especially with hobbies, those things are rarely important and are often unrelatable for the jury.

To assist with this process, Keith gives clients a small notepad and a homework assignment- to write down every little thing they notice has changed due to their injury. This includes things they continue to do but in a different way and things they do but now it hurts. Then, he’ll sit down with the client to choose a list of the best ones. By the time the client is deposed, the client is able to readily provide a laundry list of relatable examples of how the crash has changed their life, and the defense lawyer is highly motivated to settle the case.

This leads Keith to share a brief but heartfelt story of a recent trial where he decided to ask the jury in voir dire about race, and why he plans to do it again in the future. It’s a story sure to resonate with any trial lawyer hesitant to bring up a sensitive topic in voir dire.

If you follow Keith Mitnik, you know he’s a man of many words – a self-proclaimed “word nerd.” So Michael asks the next logical question – why do words matter, and how does he come up with the words he uses? Keith explains the process he uses to find the best anchor words, where he circles any words he feels might not be the best, then turns to one of his many trusty thesauruses to see what else is available (He recommends either Word Hippo for iPhone or Wordflex for iPad). He shares some real-life examples before explaining the difference between inert words and activator words:

Activator Words – Consistently activate a particular meaning and a feeling.

From there, a word can be either a positive or a negative activator word, meaning it can work in your favor or against you if you aren’t careful. Keith shares numerous examples of inert and activator words, and how he chooses them based on the person he’s addressing.

Moving away from “Deeper Cuts,” Michael asks Keith what his strategy is for going into a case that someone else worked up to try it. Keith highlights the obvious disadvantages as well as the not-so-obvious advantages of this – notedly that he’s able to experience the case “in one, overwhelming wave, just like it will with the jury.” It provides a truly fresh perspective. His one requirement is that he needs to spend time with the client before the trial begins, to connect with them in his heart.

He continues by sharing the different ways he’s split cases up with other lawyers before, and how it varies depending on the other lawyer’s experience and skillset – though as you probably know, he almost always takes the voir dire, opening, and closing.

Michael and Keith then wrap up the episode with a promise to have Keith return soon. In the meantime, you can purchase his books Deeper Cuts: Systems That Simply Work from Winning Workups to Thumbs-Up Verdicts and Don’t Eat the Bruises, listen to Keith’s own podcast “Mitnik’s Monthly Brushstrokes,” and even join his listserv. To join, email Keith at kmitnik@forthepeople.com and copy his assistant Mary Arnold at marnold@forthepeople.com asking to join. They’ll even send you the past editions if you ask!

This podcast episode also covers why it’s important to emphasize your client’s injuries were brought to them “unnaturally,” a story from a recent trial where Keith had to improvise with a client on the stand, how to combat a convincing defense expert, why Keith almost always does both voir dire and opening, and much more, including numerous stories of Keith’s real-life trial experiences.

Keith Mitnik is the author of Trial Guides’ bestselling book, Don’t Eat the Bruises:  How to Foil Their Plans to Spoil Your Case.

He is also known for his popular audiotape series “Winning at the Beginning” and for his monthly podcasts.

Keith is Senior Trial Counsel for Morgan & Morgan. In that role, he is in trial almost every month, oftentimes 2 or 3 times a month, trying everything from suits against cigarette companies, medical malpractice, and product cases to car crashes and premises cases.