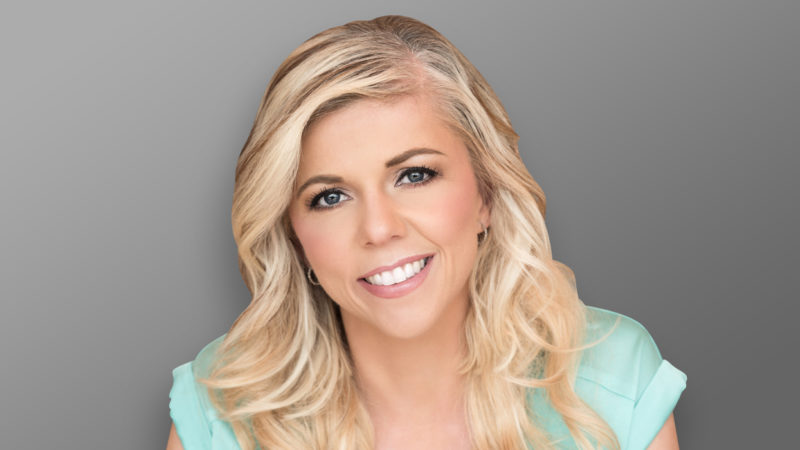 In this Trial Lawyer Nation podcast, Michael Cowen sits down with Cynthia Rando, a Certified Human Factors Professional who also operates as an expert witness on human factors in the courtroom.