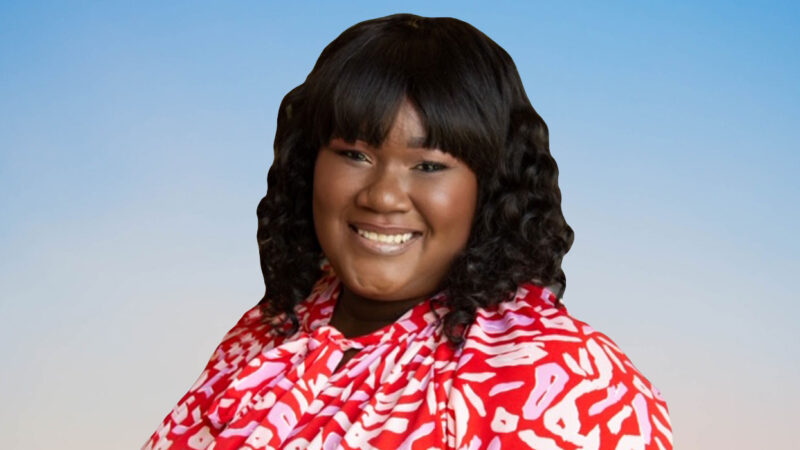 By Michael Cowen — 4 weeks ago

In this episode of the Trial Lawyer Nation podcast, Michael sits down with award-winning trial attorney, professor, and trial coach, Sara Williams, to discuss Sara’s history and transition into plaintiff law, the importance of pushing through discomfort, her recent monster case, and much more.

The episode begins with Sara talking about her “army brat” upbringing, including living in various places such as Germany and Holland, before attending law school in Birmingham, Alabama at Cumberland School of Law. She practiced insurance defense for the first 7 years of her career (including a trucking defense practice) until she “could not do it anymore,” resulting in her move to plaintiff law with Alexander Shunnarah Trial Attorneys.

Michael then inquires further about what made Sara want to be a plaintiff lawyer. To this, Sara responds, “When I was in law school I wanted to be a plaintiff’s lawyer, but, at that time, plaintiff firms in our market weren’t really hiring directly out of law school.” Sara then goes into the story of her last big case as a defense lawyer, a wrongful death case involving the drowning of a 9-year-old. Less than a year after winning the case, she would leave defense law.

“It didn’t sit well with me… it was the first time I ever won a trial, went home and did not celebrate it.” – Sara Williams

After discussing Michael’s disbelief at Sara labeling herself an introvert, the conversation shifts to the differences between what is needed to be a successful plaintiff lawyer as opposed to a defense lawyer. “What I do now is so much harder,” Sara responds, before referencing the view on the defense side in retrospect, “[…] the bar was not as high, I feel, now that I’ve done it on both sides.” She goes on to say that she’s done so much more to develop and hone her skills as a plaintiff lawyer than she ever did as a defense attorney.

The two then go into several of the methods Sara has found the most useful to develop her trial skills, which include:

“When we’re in the right state of mind … that’s when we can really tap into the emotions, the empathy, the vulnerability, and best communicate that to a jury.” – Sara Williams

The conversation then shifts to Sara’s work as a professor and trial coach with Trial Advocacy. She explains her love for teaching students, especially those like her when she was starting out: quiet, shy, and introverted. “When they realize and cross over from good to great, and they own themselves, and they’re just being who they are; that really motives me.” She goes on to say that coaching also keeps her skills sharp when she’s not in trial herself.

After covering topics ranging from Sara’s partnership with Alexander Shunnarah, to the importance of making connections at conferences and really utilizing your time in those environments, the topic shifts to Sara’s recent $12 million verdict.

Sara then outlines the details of the case, in which a bus driver in Birmingham, AL fainted while driving, causing the bus to turn over and fall into a ravine. She goes on to talk about the primary plaintiff, a woman whose injuries resulted in the amputation of her leg above the knee, and how she tried to gain control of the bus after noticing the driver had fainted, which ultimately resulted in the handicap ramp falling onto her leg when the bus turned over. This woman was one of 17 plaintiffs in the case.

“When [our primary plaintiff] limped up, I will never forget it, there were people in our panel laughing at her […] we knew we had an uphill battle in terms of developing the emotion of the case.”– Sara Williams

Sara continues by discussing the facts of the case, including the drivers history with fainting spells, and what they did to get the jury mad at the defense. “We knew [from] depositions that they had no system for tracking prior medical conditions of their drivers … since that time, they had NOT developed any!” Sara admits she assumed they had not implemented this system, noting that though she was taught to never ask a question if you don’t know the answer, her intuition led her to ask. Sara believes this was a pivotal turning point for the jury in the case.

“I don’t know what it is,” Michael says in agreeance with Sara’s decision to follow her intuition, “I don’t know if it’s God or magic – but you get in a space when you’re in the moment at trial, and you feel it … 9 times out of 10, you get gold when you do it.”

The episode concludes with the pair discussing what’s next for Sara. She explains that she’s at a point in her life where she’s focused on her legacy and the impression she’s going to leave on the world besides the number of cases tried. She goes on to discuss the challenges that women in the legal industry face and how she aims to be a mentor and inspiration for them to seize the opportunities they’re given without fear.

This episode also covers taking care of yourself and maintaining a healthy mindset, being a confident leader in the courtroom, Sara’s inspirational social media presence, and how the loss of connection in the digital age can affect us in the courtroom.

Sara Williams currently practices at Alexander Shunnarah Trial Attorneys headquartered in Birmingham, Alabama, where she handles primarily trucking litigation and wrongful death litigation. Sara has collected over $30 million in verdicts and settlements on behalf of her clients, including a $12 million dollar verdict against the Birmingham Max Bus system in 2017.

In 2017 at the age of 37 Sara took over as managing attorney of the firm. During her tenure the firm more than doubled in size. Alexander Shunnarah Trial Attorneys now has offices in 9 states. In 2021 Sara made the decision to step away from the managing role to focus on her campaign to increase the visibility of women trial lawyers and return to litigation.