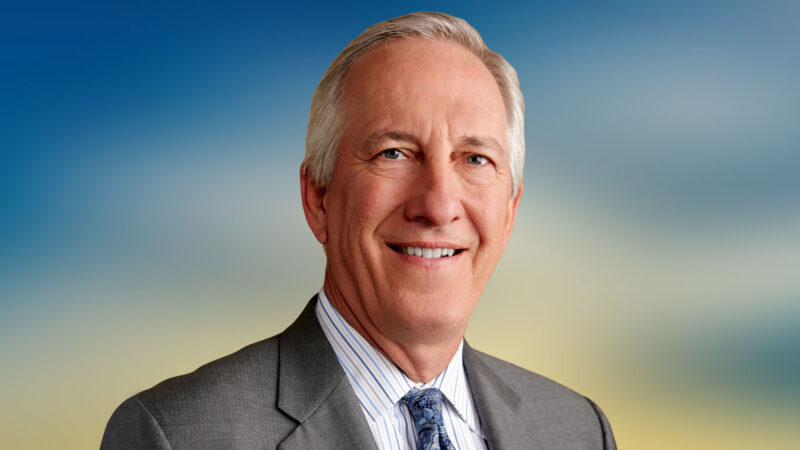 In this episode of the Trial Lawyer Nation podcast, Michael sits down with renowned trial lawyer John Sloan. They dig into the vast experience John has acquired in his 40-year career as a trial lawyer, focusing on how he got where he is today, using role reversal techniques to better understand both clients and defendants, and his jury verdict on what he calls his “favorite case ever.”

Michael and John start the episode with a look at where John started and how he became successful. He shares how his boss right out of law school told him to figure everything out for himself, something that was tough at the time (especially when he announced ready for a murder trial just 5 weeks after being sworn in!) but instilled in him a work ethic which has served him well. He continued to learn all he could from other prominent lawyers in town and work countless weekends until he built his skillset up enough to focus on personal injury cases. When it comes down to it, John insists there is no substitute to putting in the hard work of learning both your case and trial skills.

The pair continues this note with some advice for young lawyers who want to get in the courtroom. While John concedes that it’s harder to try cases than when he started, he insists the opportunities are out there if you’re willing to work for them. Michael agrees and adds that young lawyers need to be willing to “pay their dues” by trying some not-so-great cases before getting to try awesome cases. He and John then discuss how they cope with losing at trial, and even highlight a shocking benefit of taking cases to trial even if you lose them.

Michael then moves on to ask John about how he uses role reversal techniques to get to know his clients on a deeper level. It comes down to really taking the time to get to know your client, instead of just asking them questions to elicit facts about the case. It not only makes the attorney-client relationship more meaningful, but it also helps the lawyer be a better advocate for the client. John then elaborates why you don’t need to do a full-day psychodrama to use these techniques. You need to learn the skills first, but you and your staff can use role reversal techniques with your clients in everyday conversations.

Among those techniques is something John calls “listening with a 3rd ear,” which he describes as listening for the story beneath the words being spoken. It’s the emotional content of what you’re hearing from the client, whether it’s actually stated or not. Michael shares when he does this, he makes a point to check in with the client and confirm it’s actually representative of how they’re feeling. John agrees and adds some more interesting strategies for building this connection with your clients.

Michael then shifts gears to the defendant- can you use these role reversal techniques with the people on the other side of the case? John says, “Absolutely.” He explains how he likes to do this introspectively before a deposition. What would they say to their lawyer that they would never say to you? Then, frame the questions you ask around that. Michael tries to approach the defendant (especially the defendant driver) from a place of understanding, which allows the jury to get mad at the defendant company in their own time.

After a brief but insightful conversation about the importance of treating each of your cases as individuals, John and Michael discuss the power of saying no to cases which don’t suit you. John reflects on when he first started his own firm and would take any case just to bring some money in. To this day, that mentality has made saying no to a good case tough for him. But he and Michael agree there comes a point in your career where you need to prioritize your time.

If you’ve listened to Trial Lawyer Nation, you know Michael loves a good trial story; and John’s jury verdict in Tampa, Florida couldn’t be left undiscussed. Between being able to try the case with his nephew, the low-ball offer the defense made right before trial, and the client being one of the most genuine and hard-working people John had ever met, this trial story will resonate with every trial lawyer listening.  John says it was one of those trials where “everything just went right,” and the result is an inspiring way to end the episode.

This podcast episode also covers why sharing information benefits everybody, the importance of training your staff to use role reversal techniques with clients, how to frame the defendant driver as a victim of the company, disciplining yourself to say no to cases, and so much more.

As a boy growing up in Henderson, John Sloan thought he might become a preacher some day. However, by the time he began his undergraduate studies at Baylor University, John made up his mind: He was going to be a trial lawyer.

John received his Bachelor of Business Administration degree from Baylor in 1977 and enrolled at Baylor Law School, where he began to hone his trial skills in the school’s renowned Practice Court.

He earned his J.D. in 1980 and returned to East Texas, joining a firm in Henderson.  John immediately began trying cases, including a murder trial just five weeks after he received his law license.

Two-and-a-half years after he started work at the law firm, John decided that he wanted to focus on personal injury cases. He moved to Longview and opened his own practice. He has been trying cases in East Texas and courts across the country ever since.

At the time he established Sloan Law Firm, John says, he wanted to create a law firm that would provide exceptional personal service to its clients.

“I wanted us to not be a mill where people are just numbers and don’t have a lot of contact with the lawyers,” he says. “I wanted to be able to know my clients personally.”

While courtroom victories are satisfying, John finds that his practice provides many other rewards.

John’s commitment to the trial lawyer profession has extended to the prestigious Trial Lawyers College. John attended the College in 1998 and joined the teaching staff in 2002. He was named to the Board of Directors in 2010 and as President in 2014.

John also engages in community service. For several years, he served on the Board of Directors of Habitat for Humanity. He has also worked with Justice for Children, which provides pro bono legal advocacy for criminally abused children. He has coached kids in just about every sport.

In his personal time, John enjoys being active and has participated in numerous triathlons. His primary interest is his small farm outside Longview, where he grows trees and unwinds from his busy law practice.  He is married to the former Dee Anne Allen from Tyler, Texas, and they have two children, Trey Sloan and Veronika Sloan. 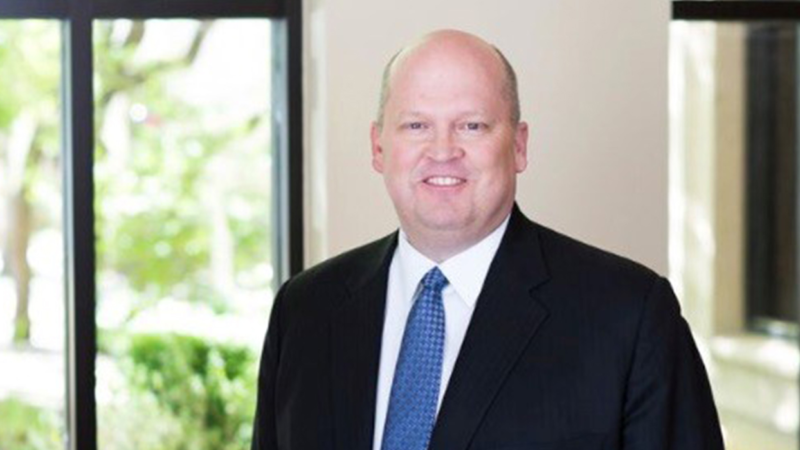