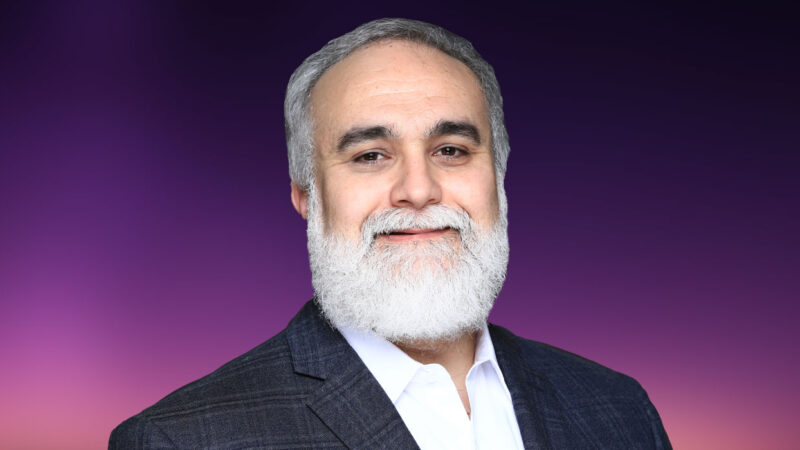 102 – Michael Leizerman – The Value of Life: Understanding What Was Taken

In this episode of the Trial Lawyer Nation podcast, Michael Cowen sits down with the Zen Lawyer, Michael Leizerman, for his second time on the show. They’ll cover the importance of language in trial, the difference between something being “taken” vs. “lost,” connecting with your client, Leizerman’s upcoming Zen Lawyer workshop, and so much more.

The episode begins with Cowen asking Leizerman how he’s doing, then immediately retracting the question because he just asked it. Leizerman says this is actually the perfect way to begin the episode, because they’re going to talk about habits. Phrases like “pain and suffering,” harms and losses,” and others have become the go-to for trial lawyers everywhere – but that doesn’t mean they’re the most effective phrases to communicate your client’s injuries. Instead, Leizerman encourages you to think about it a different way; how the defendant took something from your client.

Diving into further detail, Leizerman uses the example of how you feel when you lose your phone, versus when someone took your phone. When someone takes something from someone else, you feel like they need to either give it back or compensate them for their loss. In the personal injury world, there is no way for the defendant to give back what they took, so they must pay the value of what was taken.

This strategy also changes how the jurors see it. Jurors know it’s wrong for someone to take something. When you give them an active wrongdoer, and describe what they took, it can be very powerful.

Next, Leizerman shares the importance of describing what the defendant took from your client. This goes much deeper than the medical diagnosis, where most lawyers stop. If the client can’t work anymore or can’t play little league with their daughter, this goes down to the very state of their being, and you need to make this very clear to the jury.

“[The jury’s] sole job is to put a value on what was taken from [my client].” – Michael Leizerman

This discussion naturally flows into a topic frequently covered on the podcast – the case is about what we choose to make it about. Using the example of a herniated disc case, where the defense almost always claims there was degeneration prior to the incident, Cowen describes how he uses the treating doctor’s deposition to describe what the client’s life was like before the incident and what was taken from them. Leizerman loves this example and describes how he uses the defense’s medical expert to make the same point brilliantly, citing an impressive recent $10,988,000 jury verdict in a herniated disc case.

After discussing why it’s so important to spend time with a client in their own home, they transition to the concept called “companioning,” where you are present for someone’s pain without trying to fix it. Leizerman shares a deeply personal experience with his mother, who is currently in hospice, where he held her hand and sat with her for a long time. Applying this to lawyering, Leizerman says he has many phone calls with the client where he only speaks about 5% of the time. He simply listens, lets them speak, and every time they thank him for the conversation.

Cowen then adds that one of the greatest self-imposed sufferings in his life has been his “need to fix.” Over the years, he has gone on a journey to accept that his job is not to fix – it’s to get the client as much money as he can. Leizerman deeply relates to this feeling and gives it the term “empathetic distress.” Flipping the script, Leizerman then asks Cowen to dig a little deeper into how he’s coped with his need to fix. He gives an insightful answer and shares a meaningful example from a recent wrongful death trial, where the verdict gave the spouse such a feeling of validation. Leizerman agrees and had a very similar trial recently, where simply being heard was the most important thing for the client.

“My job is to reduce suffering in the world, and that includes reducing suffering in my own life.” – Michael Leizerman

Cowen then asks Leizerman what skills he has used to comfort people who are grieving. Leizerman describes how he is truly present with his client in their pain and aware of their energy. He recognizes the concept of energy may sound “wacky” to some, but he believes it works for him and makes a real difference in his connection with his clients. This has served him well in depos, where the defense will want to take a break as soon as his client begins crying or showing strong emotion. The clients feel supported enough to continue through the tears and pain of that moment, often resulting in a very powerful deposition.

They end the episode by discussing Leizerman’s workshop on Zen meditation. Cowen has attended before, and credits it to a huge jump in his skills and mindset. It has helped him be more present in the moment and make him an overall happier person. Leizerman appreciates this, and adds that Zen Buddhism is non-theistic and not about being calm all the time, but being truly present in a moment. Michael Cowen encourages all lawyers listening, especially lawyers with some experience under their belt, to attend.

Michael Leizerman’s next workshop will be held October 19th-22nd in Toledo, Ohio. You can learn more about the workshop and register here.

This podcast episode also covers why you shouldn’t beat yourself up when you misspeak in trial, why you need to tie the wrongdoing to what was taken, the details of both Cowen and Leizerman’s most recent wrongful death trials, why it’s important to look for non-portrait photos of your client before the incident, Michael Cowen’s experience at Michael Leizerman’s Zen workshop, and much more.

Michael Leizerman is a partner at The Law Firm for Truck Safety, which handles truck accident litigation across the United States.  He is the co-founder of the Academy of Truck Accident Attorneys (ATAA). He concentrates his practice in select catastrophic injury truck collision cases across the country.

Michael was the first Chair of AAJ’s Trucking Litigation Group. He and his wife and law partner, Rena, wrote the 4,000+ page treatise Litigating Truck Accident Cases. Together, they also spearheaded efforts in partnership with the NBTA and the ATAA to obtain the first and only American Bar Association-accredited board certification in truck accident law in the country.

Michael is also the author of the Trial Guides book The Zen Lawyer: Winning with Mindfulness, published in 2018.