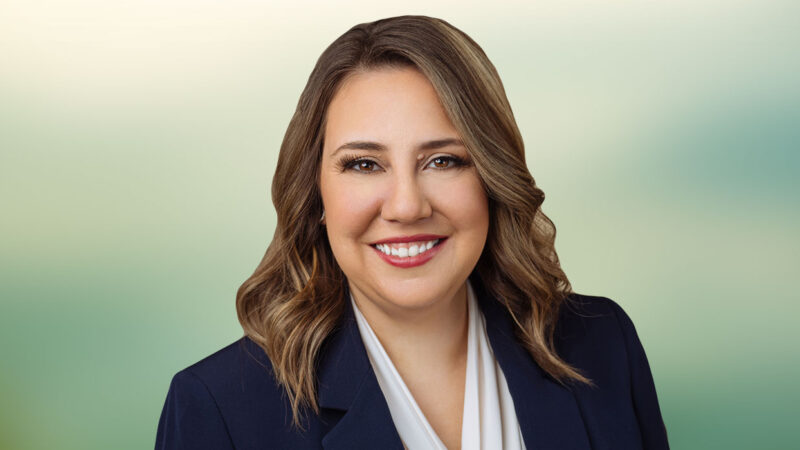 79 – Malorie Peacock – Finding Joy in the Practice of Law

By Michael Cowen — 7 months ago

In this episode of the Trial Lawyer Nation podcast, Michael sits down with his law partner Malorie Peacock to discuss how they’ve been finding joy in the practice of law and in life over the last year. They’ll cover the struggles of working from home, what they’ve done to keep joy in their lives, what they’re looking forward to most in 2021, and what Cowen’s Big Rig Boot Camp annual seminar will look like this year (and how YOU can attend!).

The pair begins their conversation on a topic that everyone listening can relate to- the struggles of working from home. They both agree that a lot is lost over Zoom, from the creative process to human connection as a whole. But they also agree that certain depositions and court hearings taking place over Zoom has been a huge blessing for time management’s sake. While they’re excited to engage and meet in person again, they hope that once COVID is no longer a factor, courts will continue to allow certain proceedings to be conducted remotely.

Michael then asks Malorie the big question of the episode- What did you do to keep joy in your life in 2020? Malorie explains how establishing a home office space helped keep her sane, and how their firm daily check in meetings have kept their team connected. Michael adds how remote work was a really fun challenge at first, from buying everyone laptops to figuring out remote court proceedings. But as time went on, he became very burned out from it all. He now finds joy in getting ready for trial and the excitement of starting to meet in person again.

Malorie then turns the tables on Michael and asks him what he’s most looking forward to in terms of practicing law. Of course, Michael answered quickly with trials. Whether in person or virtual, a good case or a bad case, he says “I just want to get back in the ring. I don’t care if it’s minor league.” He’s also looking forward to seeing people in person for conferences, and he and Malorie discuss how virtual conferences have fallen short.

Malorie continues by reflecting on their (failed) resolutions discussed in a podcast episode at the beginning of 2020. This leads her to ask Michael if he’s made any “resolutions” for 2021. Michael says he has, and the theme is “Taking my life back.” He’s looking forward to traveling, seeing friends, and trying cases. Malorie adds that she’s excited to get back into her routine, which as an obsessive planner, is something she misses dearly. She then shares a personal story about her wedding which was originally planned for September of 2020 and how she’s learned to let go of things out of her control. Michael then ties this beautifully into how lawyers stress about trial, and how this year has taught all of us to stop living in fear and to value the little things more.

After a brief but insightful conversation about burnout in the legal industry, Malorie asks Michael about something she knows he’s very excited about- his annual Big Rig Boot Camp on May 20th of this year. He shares that there are both virtual AND in-person attendance options this year, something he decided to do after the fantastic virtual turnout in 2020. If you’d like to attend Cowen’s Big Rig Boot Camp in 2021 either virtually or in-person in San Antonio, Texas, visit BigRigBootCamp.com and register today, as spots for both options are limited.

Michael and Malorie conclude the episode on a wholesome note. Michael shares how he is making a concerted effort to find joy in his life every day, and Malorie says she’s doing the same. If we can all take a step back and put everything back into perspective, 2021 is sure to be one of the best years yet.

This podcast episode also covers getting used to traveling again, what virtual court proceedings may remain virtual, why virtual conferences just aren’t the same, burnout in the legal industry, and so much more.