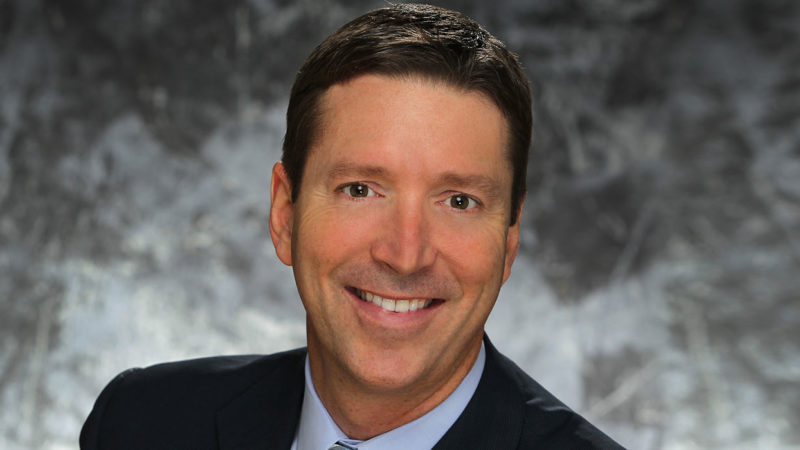 Tom’s start in TBI-specialized cases began with a case involving a plumber who had a neck and shoulder injury with seemingly normal readings on his CT and MRI scans. The more he worked on the case, the more he found out through his client’s wife that his client just wasn’t the same as before the incident. It was when the defense lawyer was taking the plaintiff’s deposition that Tom realized his client likely had a TBI. All the things a plaintiff’s attorney cringes at in a depo were happening, from his client flying off the handle at the defense attorney, to forgetting his kid’s birthdays. Basically, all the things you think are going to be bad for your case. By the end of the deposition, Tom went from thinking this was a neck and shoulder injury case worth hundreds of thousands of dollars to thinking this could be a TBI case more than likely worth millions.

This sent Tom off to learn as much as he possibly could about TBIs, all in the face of having normal scan results, which back then were seen more as a barrier to proving TBI cases. His research inevitably led him to finding a case study where war veterans of Iraq and Afghanistan were not displaying outward signs of TBIs, nor were their CT or MRI scans showing any abnormalities, but were found to have TBIs through additional testing. Not to give the whole story away, but Tom tracked down the lead researcher, his client was tested and found to have a mild TBI, the case was won with a verdict over 20X the initial offer given pre-trial, and Tom’s specialty for TBI cases had begun.

Since then Tom attributes his ability to go from never having tried a TBI case to now being one of the country’s top TBI lawyers, to his penchant for reading medical literature and going to legal and medical conferences in order to gain knowledge of the cutting-edge science happening with TBIs. He also admits it’s not all brain science with TBI cases, but it also includes some very human nature elements sometimes overlooked. Things like before-and-after witnesses who can relay their own experiences with a plaintiff in a meaningful and impactful way, having nothing to gain from doing so. This puts the decision on the jury to conclude that this invisible injury (which many defense lawyers will proclaim isn’t real if it can’t be seen) either has a lot of people lying about it for the benefit of the plaintiff, or there is something very real about it given those who have first-hand accounts of seeing the plaintiff’s evolution from pre-injury to their current state. Michael shares his own firm’s experience about the timing of getting other witnesses involved in TBI cases and the hard lessons that experience has brought with it.

Next, Michael explores how Tom transitioned from having success with just one TBI case to building up the number of TBI specific cases to become successful. To which Tom explains that the sequence of your evidence at trial makes a big difference on the outcome of the trial and shares a perfect example based on his experience of the order where he has found the most success over time. Tom discusses the patterns which tend to work for him, although his process is nothing close to being cookie-cutter, and shares “just like no two snowflakes are alike, no two brain injury cases are alike.”

Michael and Tom both reference a shocking study which shows upwards of 56% of TBIs are misdiagnosed or go undiagnosed completely. Tom digs in and goes over some of the reasons WHY they get missed, starting with the most obvious in a traumatic medical situation where other orthopedic injuries tend to get the attention; i.e., someone goes to the ER with a bone sticking out of their leg and a concussion – the doctors focus on the bone first. Another challenge Tom points out is while a TBI is an invisible injury, their symptoms can also be described as things not brain injury related, such as age, depression, PTSD, psychiatric history, which also cause symptoms that mirror those of a TBI. So, the challenge becomes, in these cases, to figure out how those symptoms are related to brain damage and not related to something else. He goes on to discuss the lack of training most physicians receive on what to do with concussion patients, which adds another layer of complexity to many TBI cases.

Michael asks the question on all trial lawyers’ minds who work on TBI cases, and that is “what are some of the things that we should be doing when we get hired on these cases early in order to have the best possible chance of winning the case?” Tom explains the number one piece of advice when trial lawyers run into these types of cases is that as long as the plaintiff/patient is experiencing symptoms, they need to be getting documented in the medical records. You don’t want to go to trial with a gap in records where these life-changing symptoms are occurring, which Michael also points out is likely no different than the advice that you would give to a friend or a family member.

Michael and Tom explore several other nuances of TBI cases; but in the end, Tom explains, we are painting a portrait of a person whose life has been changed forever. Similar to a wrongful death case where the person who existed before is no longer; helping a jury understand the impact a TBI has on a person, their family, and the future and how this person no longer exists as they did before is EXACTLY what can turn a $100k case into a $16M case.

Tom Crosley received his bachelor’s degree from the University of Texas in 1988, and his law degree from the University of Houston in 1992. He was admitted to the bar in the State of Texas in 1992 and is also admitted to practice in the United States District Courts for the Northern, Southern, Eastern and Western Districts of Texas, as well as the United States Court of Appeals for the Fifth Circuit. Prior to forming the Crosley Law Firm, P.C. in 2005, he was a partner with Branton & Hall, P.C. in San Antonio, where he worked for ten years. He began his legal career in Houston as an associate at Brown McCarroll, LLP.

Mr. Crosley frequently serves as an author and speaker at legal seminars, usually on topics related to personal injury trial law. Mr. Crosley has been selected as a Texas Super Lawyer each year since 2004 and has been named as one of the Top 50 Lawyers in Central and West Texas by that publication for the last several years.