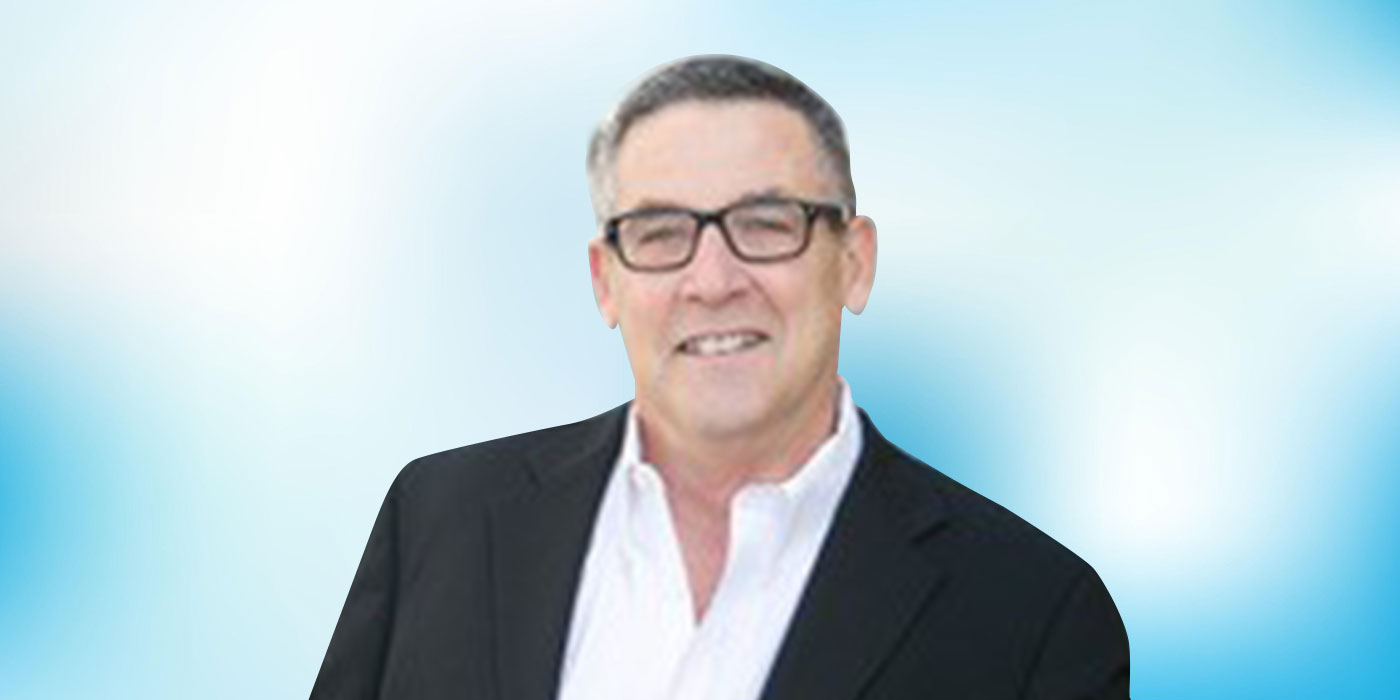 In this Trial Lawyer Nation podcast, Michael Cowen sits down with well-established and extremely accomplished trial lawyer, Jude Basile, from San Luis Obispo, CA. Growing up, Jude knew early on he had a tremendous desire to become a trial lawyer, a profession he describes as one where he can talk to ordinary people about what’s right and what’s wrong.

Jude’s passion for jury trials is palpable from the very beginning of his conversation with Michael where he describes the evolution of how our “enemies” approach us and the power of the jury. He talks about the numerous delay tactics to drag things out, throw broad nets in discovery, and other roadblocks to stop us from getting to trial. And he reveals the power a jury has to level the playing field, which is getting hard to hold on to. In fact, if there was one thing he could change, he says it would be some legislative enactment where we could limit those obstacles so we could have easier access to a jury, because it seems like the only cases which can go to jury now are very big and very expensive cases. This is likely why his two favorite words are “all rise.” He goes on to describe how the 7th amendment has seemingly evolved over the years into the right to present a case to an arbitrator, or to an adjuster, or a mediator. Of course, there are cases that reach a jury but there is a tremendous fight to get to a jury trial, in his experience. Michael notes this fight also tests your determination and desire to get there, because not everyone has it and there are different forces at work with each case.

Michael asks Jude his advice for aspiring trial lawyers on the things to be done to develop trial skills. Like many great attorneys will tell anyone looking to become a trial lawyer, continuous education is important (as he notes several of the great authors of the books in his office such as Moe Levine, Jim Perdue, Mark Mandell, and others), but there is no substitute for trial experience. Jude recommends starting by working with a local prosecutor or public defender’s office. He suggests if you can try a DUI case you can likely try any type of case: they have direct and circumstantial evidence, eye witness testimony, expert testimony, breathalyzers and other scientific equipment, chain of custody, blood samples, and you can learn all the evidentiary components in a case.

Trial lawyers are great story tellers to which Michael explores how to find the right story to tell. Described as the fundamental understanding in which all communication is a “story,” Jude explains the importance of understanding our own story first before trying to understand the other side’s story. He recalls a trial where understanding his own story helped him essentially win a case during jury selection after a potential juror questioned if Jude was “in it for the money.” His answer was not only truthful and heartfelt, but also brilliant, proving that sometimes the most difficult moments during a trial allow the most powerful things happen. Michael also points out when you deny truths, even when they are inconvenient, you lose credibility. Jude goes on to share another story about a case he is looking forward to trying in the coming months where the impact of money is of little importance versus the non-monetary considerations important to be met. Both Michael and Jude agree sometimes there are factors more important than money such as education, or the impact of change which can lead a case in the direction of betterment of everyone, which make them truly satisfying cases.

Michael and Jude conclude their conversation with a discussion on the fears (and successes) of turning down cases. This is a hard practice to implement, but the benefits can be surprisingly tremendous toward living the life you want to live… a habit few understand and even fewer are successfully able to implement.

Jude Basile has been instrumental in developing and presenting compelling case stories to move juries to do right. His practice is based out of San Luis Obispo California. He concentrates on working with other lawyers, throughout the state, as lead trial counsel, to continue to share, develop and expand the method of simple, yet powerful truth telling.

His verdicts include 7 and 8 Ligure results against corporations and governmental entities, on behalf of individuals and families. He is an invited member of the prestigious Inner Circle of Advocates limited to 100 of the best plaintiff trial lawyers in the nation. He belongs to the exclusive membership of the Black War Bonnet Society, which stands for high achievement and discipline in the pursuit of physical mental and spiritual wellness.

He is a frequent, invited presenter to Trial Lawyer and Bar Organizations throughout the country.

He has practiced trial law since 1982. A member of the United States Supreme Court, California, Georgia and Federal bars.

He lives on the doorstep to Big Sur California with his wife and 3 children and enjoys hiking, and contemplation in the Coastal Mountains.