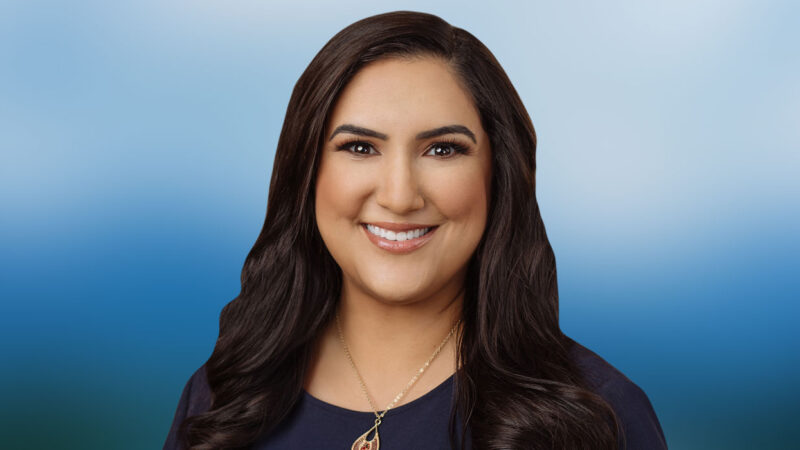 In this episode of the Trial Lawyer Nation podcast, Michael sits down with his Director of Marketing and Business Development Delisi Friday for a raw, honest conversation about his (very) recent jury trial win where the number was not what he wanted.

“When you try hard cases, you don’t always get what you want.” – Michael Cowen

They begin the podcast episode with the facts of the case. They were in federal court in Laredo, Texas, a community with a huge trucking and logistics industry. Their client was rear-ended by a truck at only 5 miles an hour. Initially, the client was diagnosed with only soft tissue damage, but later discovered a herniated disc that required surgery. This was argued by the defense to be a pre-existing condition, which the jury ultimately agreed with, only awarding enough money to cover the medical bills before the surgery.

As Michael explains the largest offer they received was only $25,000 during the trial, when the jury verdict was $80,000, Delisi asks Michael why he feels this is a loss. He breaks it down into 2 reasons: 1) he doesn’t feel the client is materially better off because they went to trial, and 2) he believes the case is worth a lot more than the result.

With that being said, he recognizes the challenges he was up against – low property damage and medical treatment gaps. When you try cases like this, he argues you’re not going to win them all. He tried the case well and gave it everything he had, but it didn’t go his way this time. He compares this to the Bengals, a great football team, losing the Super Bowl this year. At the end of the day, they’re still a great team.

“You’re not always going to get a home run every time you get up to bat.” – Michael Cowen

One of the biggest hurdles in this case was the low property damage. Delisi asks Michael about the challenges of them, and what he does to overcome them. Michael emphasizes that low PD cases are always a challenge because they fail the “oh shit!” test. When you have a picture of a vehicle after the wreck that causes people who see it to say, “oh shit, are they okay?” it’s much easier to try than when you don’t have that initial reaction.

Delisi then asks Michael about his mindset going into this trial. Michael reiterates, as he has in many past episodes, his mantra for trial – the judge and the jury want to do the right thing, and he’s going to have fun (which he did). But as Delisi asks him why he didn’t want to go talk to the jury after the verdict was read, he says he’s just not there yet. He’s also not sure if it would have been helpful, given both his mindset and the gut feeling he believes the jurors made their decision off of. But even after this experience – he still trusts the jury and will continue to do so for his future trials.

“It feels like I asked someone on a date, they said no, and then I’m supposed to call them and ask why they didn’t want to go out with me.” – Michael Cowen 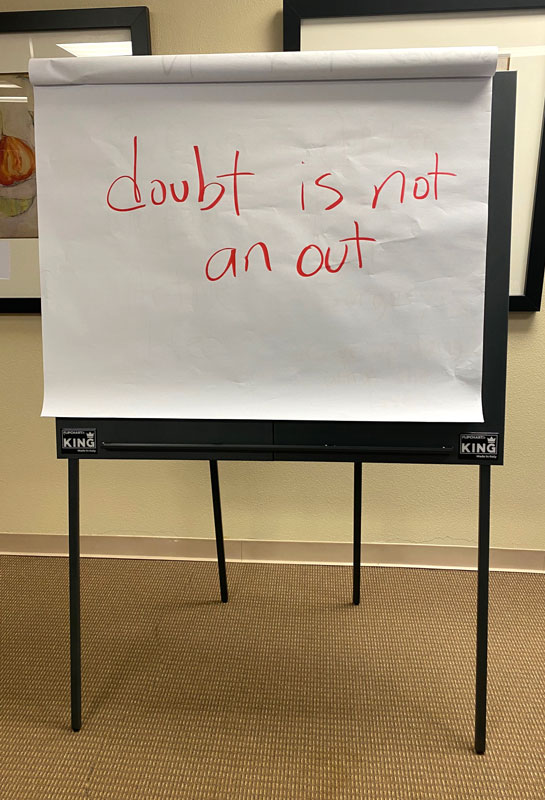 Changing the tone, Delisi asks Michael what he thinks went well with the trial. He shares how they ran a fast, smooth trial, he felt very comfortable and got to use two “new toys”, a King flip chart and a magnetic white board with cardboard vehicles , which he thinks were highly effective for the cost. He felt good about the cross-examination of their experts and the witnesses they decided to put on. He also explains how the client is a Spanish-speaker, along with most of the witnesses, the challenges that came with this, and how they overcame them.

This leads to Delisi asking about the two associate attorneys from their firm Michael tried the case with, and what takeaways he thinks they had. Michael shares that he had them each take 2 witnesses, which they both did very well. And while he admits it’s not as fun as doing it all yourself his firm takes pride in training and this truly is the best way to learn.

Delisi then asks the question on everyone’s mind – why is Michael Cowen trying a low property damage case? He explains how Malorie Peacock, his partner, is out on maternity leave, and he didn’t think it would be fair to the client or the referral partner to have two associates with less experience be the ones to try it themselves. He was also excited to try a case in a courtroom, even though low property damage cases aren’t cases he plans to take on in the future.

Circling back to mindset, Delisi wants to know more about why Michael was in such a good headspace going into this trial. He cites the work he has been doing on mindset and acknowledging he doesn’t have control over what the jury’s going to do. Even the best home run hitters in baseball strike out, but as Delisi playfully quips “I’m proud you got on base.”

Before wrapping the episode, Michael adds one more aspect of this case that made it tough – the fact that he didn’t have a “villain.” The driver admitted it was his fault, the defense lawyers were reasonable, the company didn’t train much (which is not the custom in this venue). It’s hard to get the jury to give you money when your client’s just hurt – there needs to be a villain. But sometimes, it’s really just a crash in a parking lot.

Ending on a heartfelt note, Delisi praises Michael’s courage and honesty for recording this episode only one day after the verdict was read and openly sharing this on the podcast. Even after this, Michael adamantly encourages everyone listening to get out there and try cases, even if they don’t always go the way you hope they do.

“If you can keep swinging, you’re going to hit something. So get out there and swing.” – Michael Cowen