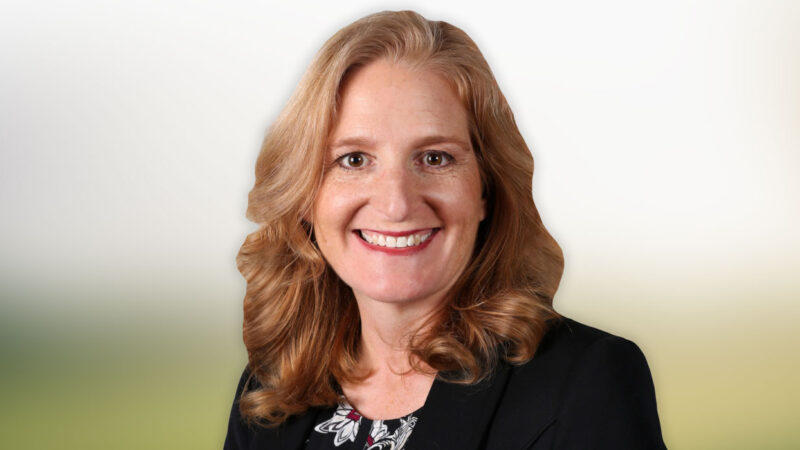 In this episode of the Trial Lawyer Nation podcast, Michael sits down with attorney Jody C. Moore out of Southern California. Jody is an established trial lawyer specializing in elder abuse who, together with Susan Kang Gordon and Jennifer Fiore, recently won a $13,500,000 jury verdict on a 10-plaintiff case, in a 4 ½ month-long, 100% Zoom trial!

Michael and Jody kick off the episode with a look at what elder abuse is and how Jody got started in the field. Jody shares that elder abuse cases primarily look at neglect and why it happened. It usually boils down to a corporate systemic neglect case.

Jody started her career in med mal defense, then quickly shifted to nursing home defense. During this time, Jody’s grandma went to live in a nursing home, where she was neglected. This truly powerful story concludes with Jody inheriting $500 from her grandma and using it to start her firm, where she’s been doing plaintiffs elder abuse cases ever since.

When Michael asks how Jody built the skills needed to get a good verdict, Jody credits putting in the technical work but says she relied heavily on her instincts early on. She wavered from this after seeing her first success and started to read every book and follow everyone else’s methods, but found the results to be lacking. Recently, she has circled back to being herself and trusting her gut in the courtroom, which is where she has found the most success.

“At the end of the day, you have to be yourself.” – Michael Cowen

Michael then digs into the details of Jody’s case. Jody explains how 10 residents were neglected in an Alameda County nursing facility. The ways they were neglected ranged from wound management to dehydration and malnourishment, to an excessive number of falls- citing a gentleman who fell 42 times throughout his stay. Jody also highlights the complicated nature of California’s Elder Abuse Act, which only allows blame for elder abuse cases to be placed on the company or individual who is in “custody” of the resident. So, the trial team was tasked with proving the parent company’s control and responsibility.

After an intriguing look into the complexity of California’s Elder Abuse Act and recovery caps, Jody shares more on how the case was tried. The trial was 100% over Zoom and took 4 ½ months, but only occurred 4 days a week from 9:00 AM until 1:30 PM. This served to keep the jurors from having Zoom fatigue and helped the court stretch its limited resources.

The trial was broken into multiple phases, starting with the “care of custody” issue where the trial team presented evidence on corporate control. While every witness on the stand claimed they were simply a “consultant,” this defense quickly fell apart when it became clear the consultants were controlling everything. By the time the trial got to punitive damages, this story arc was very helpful to the case.

Michael then asks what the company did wrong to harm so many residents, and Jody shares the primary theory is understaffing. This facility was operating below the state-mandated minimum number of staff 1/3 of days in the past 3 years- something that sticks out compared to most other facilities. Michael commends this approach because it makes more sense to say the company didn’t have enough people there than to say the employees just don’t care. Throughout the episode, Jody commends the work of the attorneys who brought her in on the case just months before trial, who did an excellent job of working up the case before her involvement.

Jody and Michael shift the conversation to what an appropriate docket size is for an elder abuse attorney, which Jody insists is a very different answer depending on who you ask. She commends her partners and attorneys for the work they did while she was in trial for so long, keeping the rest of their cases moving.

After a brief conversation about structuring your practice to accommodate your life, Jody and Michael both credit the mindset work they’ve done with Sari de la Motte, a trial consultant, and 2-time podcast guest. By focusing on how they show up, rather than external factors out of their control, they’ve both been able to get to a better place where they can focus on advocating.

“It feels like there’s so much on the line… but what’s really on the line is how I show up.” – Jody Moore

Michael then shifts the conversation back to the trial by asking how Jody and the trial team told the damages story. While this is a difficult task in an elder abuse case, Jody credited her co-counsel Susan Kang Gordon who presented compelling evidence of what a relationship means. In a creative and impactful fashion, Jody was inspired to write a poem (“Love is” by Jody C. Moore) during the trial that she read to the jury during her closing statement.

“If you can convey the loss with love, then the jury does the rest of the work.” – Jody Moore

Next, they move on to cover the punitive phase of the case, where the trial team was tasked with finding the financial information to present to the jury. Again, her co-counsel Jen Fiore was instrumental in making sense of the company’s finances under tremendous time constraints. This story of a rapid turnaround time to analyze information and some restrictions on what could be discussed resulted in an impressive verdict from the jury – $8.9 million in punitive damages alone!

Lastly, Michael asks Jody a question she now has more credibility to answer than almost anyone – what was her general impression of the Zoom trial format? Shockingly, Jody replies that for this case, it was the perfect fit, citing the length and complexity of the trial, as well as the benefits to her and the team. They were able to use great technology to present a compelling story and noted that jurors were very forgiving of the inevitable technical difficulties.

The pair ends the episode on Jody’s top tips for anybody trying a case on Zoom:

This podcast episode also covers building a practice as a young lawyer, how the trial team was able to keep the case as one instead of separating them, structuring your practice so you can do what you love, the power of hearing a story for the first time during the trial, why the jurors were so impressive and much more.

Ms. Moore is dedicated to improving community safety through legal advocacy. Ms. Moore is an accomplished lecturer on the topic of Long Term Care litigation to lawyer groups across the United States.

Ms. Moore lives in Thousand Oaks with her husband Mike and her two sons, Joshua and Zachary.