Here you can read and listen to a podcast for lawyers. we updated podcast on our trial lawyer nation website. 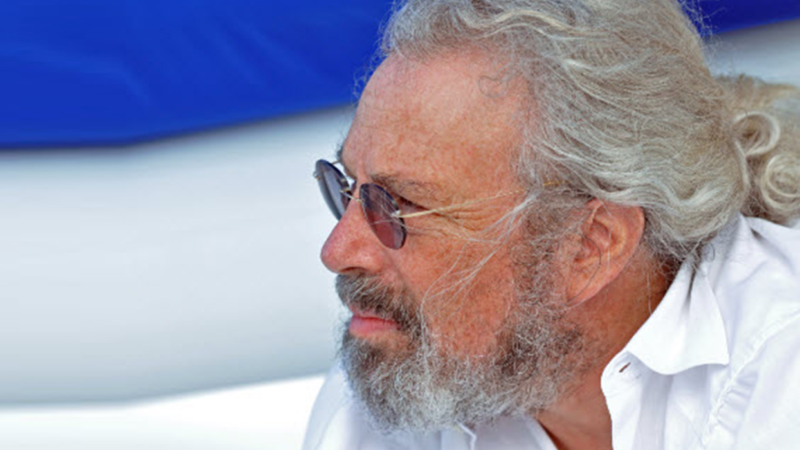