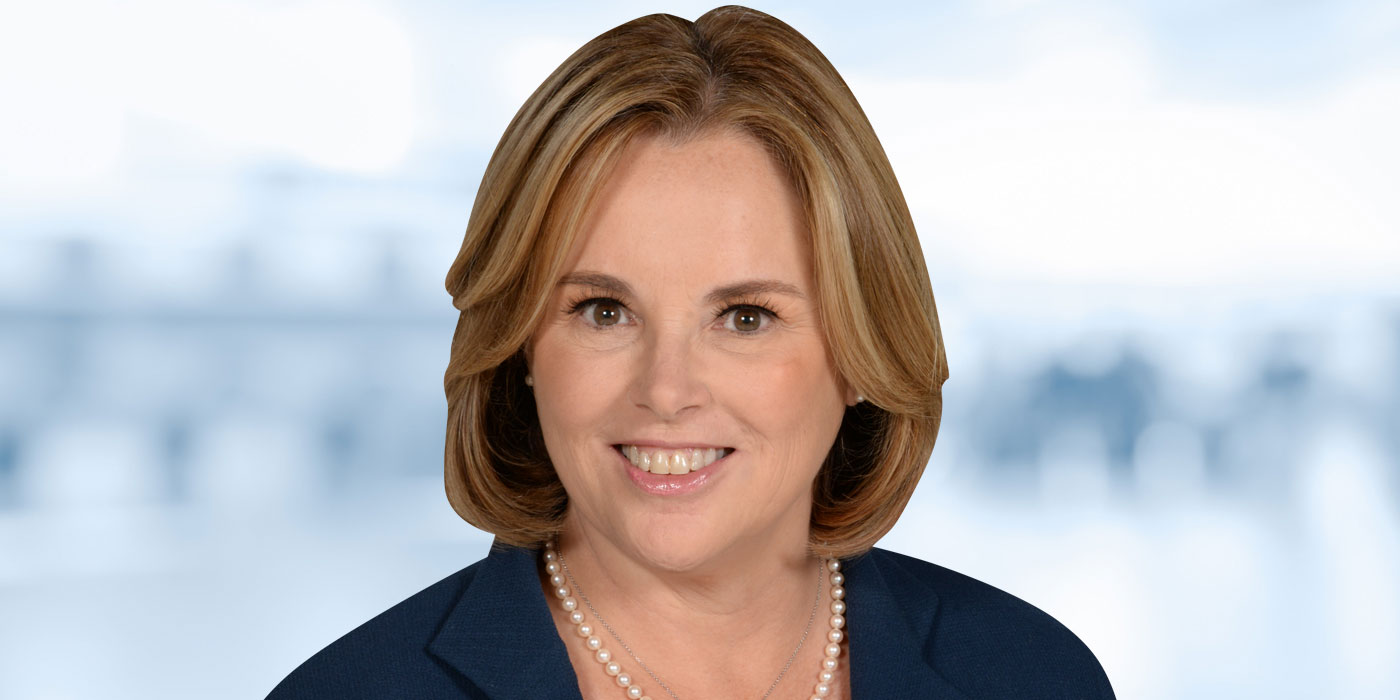 In this Trial Lawyer Nation podcast, Michael Cowen welcomes board-certified and award-winning personal injury lawyer, Marion Munley of Munley Law. Marion describes the long family history of strong female influencers who impacted the direction she took in becoming a trial attorney, as well as the inspiration she has drawn from them when giving back in a male-dominated industry.

Marion looks back at some of her more prominent cases in the trucking industry and recalls the lessons learned from research and expert testimony. The sheer volume of interstate highways that converge in her geographic location uniquely, and unfortunately, provide ample trucking cases which have only made her expertise in this focused field more honored. As the Chair-Elect of the AAJ (American Association for Justice) Trucking Litigation Group, Marion’s public speaking engagements have been vast in the trucking litigation arena.

Marion and Michael also explore some polarizing differences in approach when obtaining new cases or referrals and how egos, verdicts, and humbleness do not all fit into the same trial attorney personalities. Marion describes her approach to this and where it’s taken her over the course of her career. Hint, hint, her solid credentials tend to speak volumes, which they both agree are always to be added to in any successful practice.

Marion’s advice to lawyers moving into personal injury law is shared and she speaks directly to the importance of mentorship, training, and opportunities needed to be displayed to the next generation of trial attorneys. In fact, based on a study shared by the ABA, Marion sites that “we know that more women have to be groomed and mentored to become the first chair as there are women out there that are VERY capable and would be great trial lawyers who are just not getting the opportunity, and that all begins with just mentoring and trying to help young lawyers navigate what to do with their careers”… which is not often an easy task. It is clear and evident that Marion’s passion for mentorship comes from a desire to further add and build more equity into the industry.

Marion Munley is a senior partner in the Scranton law firm Munley Law. A champion of victims’ rights, Marion devotes her practice to representing individuals and families in personal injury litigation, with a special focus on cases involving a commercial truck and tractor-trailer accidents. Marion completed her undergraduate degree from the University of Scranton and earned her J.D. from Temple University School of Law.

Marion is an active member of the American Association for Justice and currently serves on the AAJ Board of Governors. She is Chair of the AAJ Women Trial Lawyers Caucus and the first female Chair-Elect of the AAJ Trucking Litigation Group.  Marion also serves on the Board of Trustees for the National College of Advocacy.  She is a member of the Pennsylvania Association for Justice where she serves on the Board of Governors and on its executive committee.

Munley is the second woman in Pennsylvania to become Board Certified as a Civil Trial Advocate by the National Board of Trial Advocacy. Among her other professional affiliations is the American Board of Trial Advocates and the International Society of Barristers.  She has been named to the Best Lawyers in America list by Best Lawyers since 2012. Marion has been selected to the list of Pennsylvania Super Lawyers for the last 15 years and has been consistently recognized as one of the Top 50 Women Lawyers in Pennsylvania by Super Lawyers Magazine.

Marion frequently travels throughout the United States to lecture on trucking litigation, and recently published an article in Trial Magazine on retrieving electronic data from a crash.