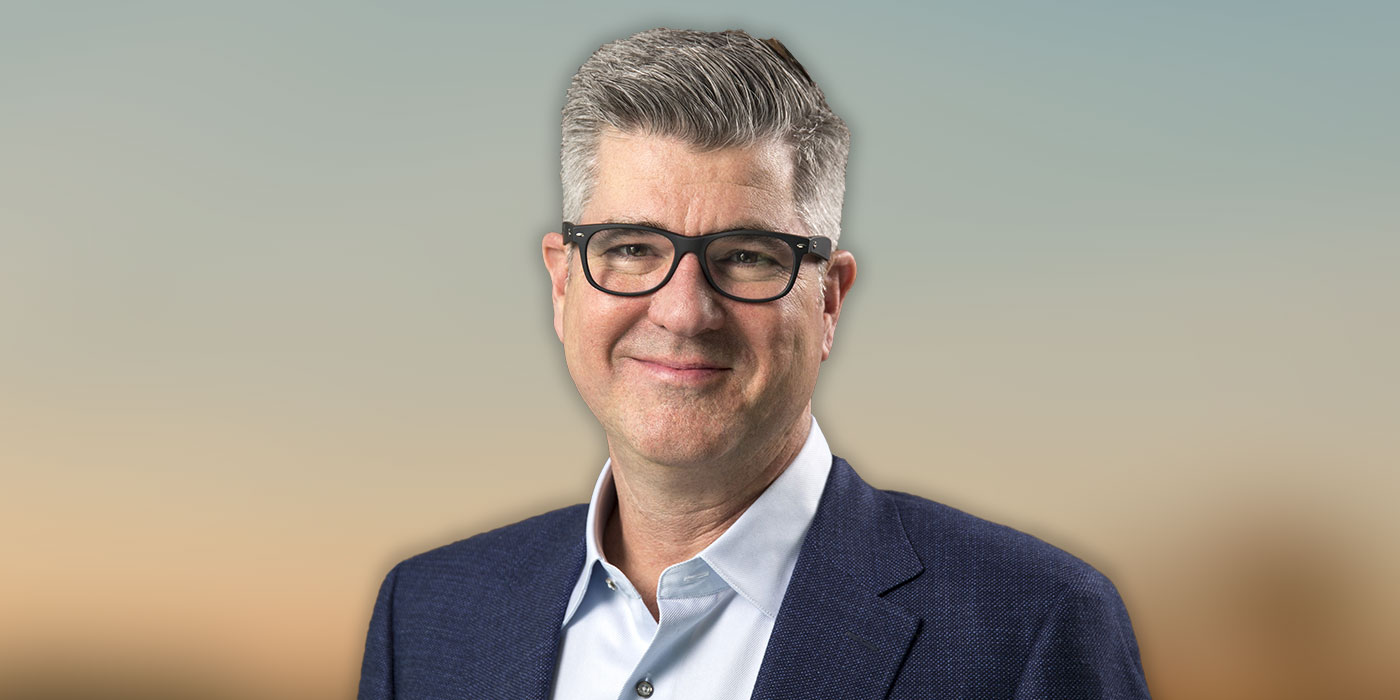 In this Trial Lawyer Nation podcast, Michael sits down with his old friend and seasoned trial lawyer Richard aka Rich Newsome. Rich specializes in automotive product liability cases and is one of the top lawyers in this area in the country. They discuss Rich’s journey to success, his Trial School, the importance of young lawyers trying cases, how to move on and learn from a loss, and coping with fear and anxiety in the courtroom.

They begin the episode with Michael asking Rich about his journey to becoming one of the best automotive product liability plaintiff lawyers in the country. Rich explains how he began working in a federal prosecutor’s office right out of law school, then transitioned into working at a civil defense firm doing automotive product liability work. His transition into plaintiff’s work came after deposing a family in a particularly heartbreaking seat belt failure case. In that pivotal moment, he realized he needed to be working for the other side and representing people instead of massive corporations. He joined a small practitioner and began “knocking on doors” of other plaintiff lawyers to start trying product liability cases as their co-counsel.

Michael then brings up how automotive product liability is a tough field to get into on the plaintiff’s side, to which Rich whole-heartedly agrees. They discuss the difficulties of product liability cases and offer several recommendations for young lawyers looking to get into product liability including “getting plugged in” through AIEG, working for an experienced lawyer with the capital to try these notoriously expensive cases, and many more.

With the field being this tough and cases being so expensive to try, Michael asks Rich about his case selection process. He replies simply, “At the end of the day, you can’t try a product case for less than half a million dollars.” With that being said, the case needs to meet two guidelines: 1) There needs to be a catastrophic injury, and 2) there needs to be a clear fact pattern showing the plaintiff should not have sustained a catastrophic injury. He goes on to explain how even though “this whole area is fraught with mine fields,” the work is incredibly important for society in regards to policy changes and consumer safety.

Rich and Michael then discuss the importance of taking cases to trial and refusing to settle quietly, which leads them to every trial lawyer’s worst fear – taking a big case to trial and losing. They trade “war stories” of their most memorable losses which still haunt them to this day, but reflect on what they learned from those early losses and how they made them better trial lawyers. As Rich puts it, “When you take a big loss, it forces you to improve your game.”

Rich ultimately blames his biggest trial loss on picking a bad jury, which was surprising to him because he was following the voir dire method of some of the most successful trial lawyers in the country. This led him to get 30 of these great lawyers together for a 3-day focus group to try out different voir dire methods. They found that the most effective method was really a combination of a variety of methods, which is now known as “Mixed Method Advocacy.” Michael agrees and shares his experience of learning that one lawyer, no matter how great they are, does not have the ultimate answer of how to try a case. The real growth is in practicing and learning which methods work best for you, then being willing to constantly adapt and learn new things.

The conversation then comes full circle to where Rich is today after applying the information he learned from those other great trial lawyers. He shares a story of a wrongful death case he tried in an extremely conservative county. He applied everything he had learned from both other lawyers and his own experiences, which resulted in the largest wrongful death verdict ever in that county. They dive into the details of the case and the numerous techniques he applied, which make this verdict even more impressive.

Michael then asks Rich about how he conquers the fear and anxiety associated with going to trial, a topic which Rich describes as “the great elephant in the room that nobody wants to talk about.” He admits to experiencing it and explains how it stunts your performance in the courtroom. He outlines numerous ways to cope with this including beta blockers, “batting practice,” and many more interesting strategies (even learning some from a hypnotist!). Rich feels so strongly about the need for better fear management in the legal industry that he’s dedicating Trial School’s spring program to the topic.

Michael continues on this point by sharing the strategies he’s learned over the years, to which Rich replies that Michael has a huge advantage over a lot of young lawyers due to his experience in the courtroom. Rich explains this by using an extremely helpful analogy about Nascar drivers which you need to hear to fully appreciate, but concludes with “I think one of the biggest solutions to fear is practice.”

They conclude the episode by discussing the need for young lawyers to get experience trying cases. While this can be a challenge, Michael insists that if you offer to try a firm’s small cases they’ll let you. He explains how if you get in there and lose a few times, you learn that you can survive a loss and gain invaluable confidence along the way.

If you’d like to join Trial School, visit www.trialschool.org to apply. You will need two plaintiff lawyer references and to fill out an affidavit stating you only represent people, but it is 100% free and an incredibly valuable resource to every trial lawyer, both young and seasoned.

This podcast also covers the “gifts” they were given throughout their careers, the importance of visuals in trial, the voir dire technique Rich used in his big verdict, avoiding dogma in trial techniques, and so much more.

Rich Newsome is the senior partner of the Newsome Melton law firm and represents people and families in complex civil litigation.

After graduating from the University of Florida College of Law in 1989, Rich worked as a federal prosecutor for the U.S. Attorney’s Office in the Northern and Middle Districts of Florida. Rich left the U.S. Attorney’s Office in 1993 and went to work for a large product liability defense firm in Orlando, Florida where he represented manufacturers. After defending a manufacturer in a case brought by a family who lost a child, Rich felt compelled to leave the defense practice and began representing only families and individuals. Since then, for more than 25 years, Rich’s practice has focused on representing people who have suffered catastrophic or fatal injuries.

In 2016, Rich was selected as the “Orlando Personal Injury Lawyer of the Year” by Best Lawyers, a peer review publication. In 2015, Rich received the Steven C. Sharpe Public Service Award from the American Association for Justice, in recognition of his representation of Corey Burdick who was severely injured by a defective Takata airbag. The Steven C. Sharpe Award is awarded annually to one attorney and their client.

In 2019, Rich was recognized by the National Law Journal as having won two of the Nation’s 100 largest verdicts in 2018.

Rich is a member of the Summit Council, a national group of America’s best plaintiff trial lawyers. Membership is limited to less than thirty trial lawyers from across the country, is by invitation only, and is extended to lawyers who have a proven record of large jury verdicts and are recognized as leaders of the national plaintiffs bar.

Rich is a founding faculty member of Trial School, Inc., a not-for-profit organization which seeks to foster collaboration between lawyers on today’s best trial advocacy methods and to provide free education and practice for trial lawyers who exclusively represent people and families.