52 – Karonnie Truzy – Iron Sharpens Iron: How Practicing in a Tough Jurisdiction Makes You A Better Lawyer 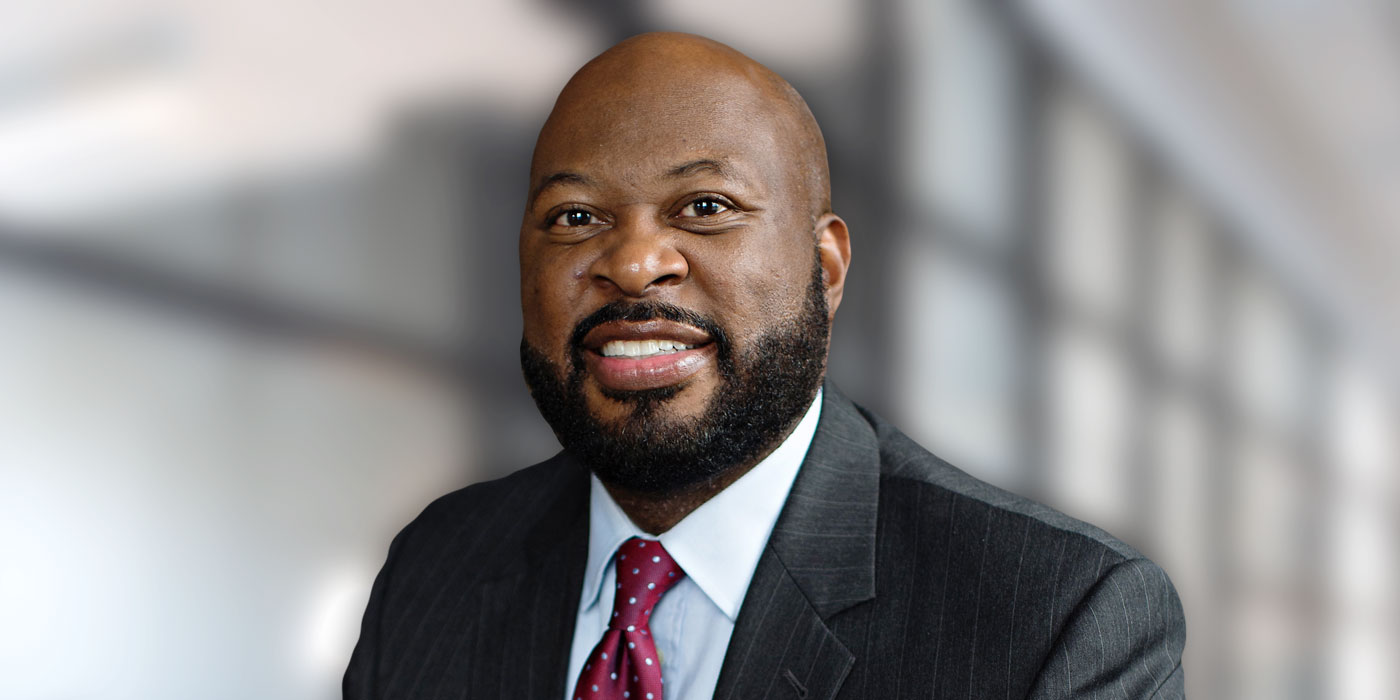 In this Trial Lawyer Nation podcast, Michael Cowen sits down with attorney Karonnie Truzy from North Carolina. This show covers everything from contributory negligence, to gross negligence, making your case about the company, 1983 civil rights cases, and the simple things attorneys can do to help with diversity and inclusion in our industry.

The conversation starts with a discussion on how to maintain a work-life balance, as it is certainly a big issue for the legal industry. Simply put Karonnie believes, “people make time for things that are important to them.” He shares how hard his paralegals work to make sure travel takes place in the middle of the week so on weekends he can be with his family. His law firm is also supportive and will proactively tell him to take some personal time when he’s spent long hours at the office (a rarity you hear about at big firms). And he shares a great example of their care for him when he injured his Achilles last year.

Contributory negligence is the next topic discussed and an important one. North Carolina is 1 of 4 states with contributory negligence, essentially stating if you are found to be ANY percent at fault and responsible in ANY way for your injury you cannot recover damages. It is a complete bar, which is different from other states with a comparative negligence between the plaintiff and defendant. “Wow. So how do you deal with that?” Michael asks (clearly the same thought on everyone’s mind). It starts by accepting cases on a case by case basis. But it’s also incredibly important to do a lot of investigation work at the very beginning from talking with witnesses and law enforcement, to gathering video evidence. And while contributory negligence is difficult Karonnie also discusses “last clear chance” and “gross negligence” as ways to get around it.

Michael and Karonnie then discuss what can be done to make a case about a company and not just the driver in order to make it a bigger case. To begin Karonnie shares why it is important to have everything you need in discovery from employee handbooks to training materials. JJ Keller is often referenced, so Michael adds why these materials can be useful to plaintiff attorneys by giving an example of how his law partner Malorie Peacock is using the JJ Keller training to learn what the rules are and what people should be trained on for a unique explosion case. Karonnie then explains how he organizes his depositions and uses 30(b)(6) to know he is deposing the right people in the case (30(b)(6) is discussed in detail in episode 30 with Mark Kosieradzki).

Karonnie also handles 1983 civil rights cases, which leads to a discussion of qualified immunity with police officers. You’re usually not the attorney riding in on a white horse and most jurors already believe your client did something wrong. So how do you handle juror perception? In most cases like this the police department will hold a press conference and news stories will be shared, so Karonnie will use this footage to ask whomever made those statements “was this truthful, was this actually what happened?” He does this in front of the jury, so they can see how these statements before a proper investigation can skew their perception because the information was inaccurate. The same inaccurate information also aids in mean comments on media articles, which Karonnie purposely does not read. However, the conversation comes full circle when Michael shares he reads those mean comments to learn about hurdles he has on a case and Karonnie states he does this with focus groups whether it’s a civil rights case or a trucking case.

Explaining the dynamic of a family after they lose a loved one is critical in our industry. But sometimes we as attorneys have to explain to a jury why the value of life is the same no matter who it is. If our client was not the perfect person and lost their life, “we take away the opportunity for redemption” Michael poetically states. Karonnie responds with a heartfelt example of a case where in deposition the daughter of a deceased client describes why she is upset about the loss of her father when her relationship with him was not great. It’s a story that will undoubtedly resonate with everyone and may bring some to tears as they realize just how precious every day is in life.

The topic of “diversity and inclusion” is often discussed in the legal industry. Karonnie recently finished his 3 year role as Chief Diversity Officer for the North Carolina Advocates for Justice and shares how this role was created to work to on this issue. But change doesn’t just happen, it has to be real and not “just words on a paper” he explains. Michael shares his simple, yet effective, way of simply inviting new people to join a group. This leads Karonnie to describe the impact cliques can have within an organization, or when attending a CLE, and why it’s important for attorneys to realize when this happens you leave people out and it can create a problem. It’s a truly honest and open conversation on what can sometimes be an uncomfortable topic to discuss.

This podcast also covers sudden emergency defense, how the AAJ Trucking Litigation Group helps with industry standards, using the commercial driver’s license manual to show what is reasonable in adverse weather conditions, and so much more.

Karonnie Truzy is a North Carolina attorney where he practices as a Partner with the law firm of Crumley Roberts, LLP. Karonnie has been licensed to practice in the state of North Carolina since 2001 in both state and federal courts and he concentrates his practice on handling
complex injury cases, commercial motor vehicle cases, and wrongful death claims throughout the state of North Carolina in Federal and State Court. Karonnie earned an undergraduate degree from the University of South Carolina at Spartanburg (Upstate) where he played basketball and further earned his Juris Doctorate from the Wake Forest University School of Law. He is dedicated to providing quality legal representation to each of his clients has helped his clients obtain successful results throughout North Carolina.
Karonnie is an accomplished attorney and has received a 10/10 Superb AVVO rating. He is listed in the Best Lawyers publication and serves on various boards on legal associations in North Carolina. Karonnie has most recently served as the Chief Diversity officer for the North Carolina Advocates for Justice, the state’s largest Plaintiff’s bar. Karonnie has a passion for the practice of law but more importantly providing legal guidance to clients in need of assistance.
Karonnie is actively involved in his community and church. In his free time, he enjoys spending time with his family, working within his church, basketball and more basketball! Karonnie is married and has one daughter and twin boys.

• Order of the Barristers for Excellence in Trial Advocacy