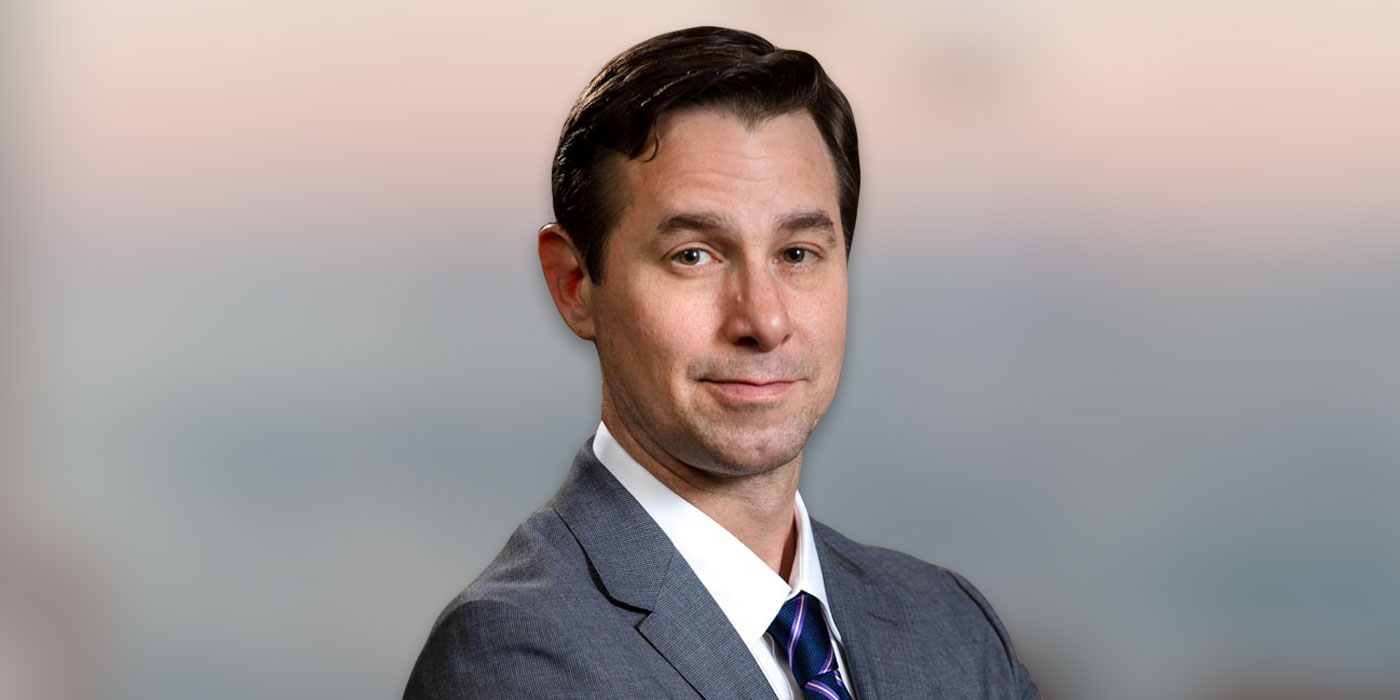 In this Trial Lawyer Nation podcast, Michael sits down with another trail blazing trial lawyer, Chris Madeksho. Chris recently received a $13.9 million jury verdict on a Mesothelioma case tried in person using social distancing and other safety measures. They discuss Chris’s background, the details and challenges of the case he tried, the safety measures taken, and the numerous strategies Chris used to win this fantastic verdict in the age of COVID-19.

Chris specializes in toxic tort and was introduced to the area by his late father, who worked in asbestos installation when he was young and went on to become a trial lawyer. He began his practice in Texas, but later moved his principal office to California due to Texas tort reform. As most great trial lawyers do, he then attended the Trial Lawyers College and began learning from the other great trial lawyers and scholars in the arena, citing Sari de la Motte, Eric Penn, Nick Rowley, Keith Mitnik, and R. Rex Parris.

Michael then asks Chris about the details of the case he tried. Chris’s client was a 68-year old Mesothelioma patient who worked as an asbestos installer from ages 9 to 19. Because of some criminal details in his background, Chris was forced to drop the loss of consortium claim and only request damages in personal injury, BUT was still awarded $13 million in non-economic damages alone.

With this impressive verdict, Michael asks Chris if the defense wanted to try the case or not. Chris responds with a resounding, “No.” In fact, they even opposed Chris’s waiver of jury when he attempted to get a bench trial. So Chris pushed forward, complied with the judge’s orders, and was completely prepared for trial when the time came.

But, a jury summons by email has its downfalls. The biggest being that the demographics of the jury pool were not representative of the populous. The resulting jury was more affluent, more connected with technology, and more conservative than a typical King County jury would be. But as Chris puts it, “When you have a client who’s going to die if you don’t try the case now, you just do the best you can.” 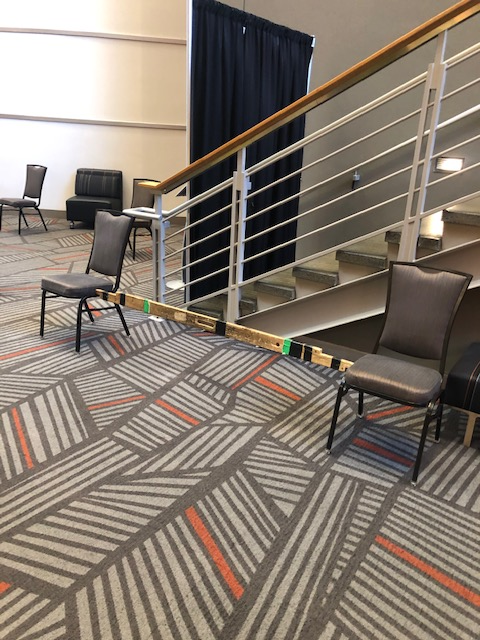 After summoning the jury pool, voir dire was conducted mostly through Zoom with only two panels attending in person due to security concerns. These in person panelists were separated by a 6-foot spacer and their voir dire took place in a convention center to allow for safe distancing. While Chris believes he connected better with the in-person panelists, the resulting jury ended up being comprised of 14 virtual panelists and only 1 in person panelist.

The pair then move on to discuss Chris’s storytelling strategy. Chris explains how he’s worked extensively with Sari de la Motte and employed many of her Hostage to Hero strategies to craft his opening and closing arguments. He also emphasizes the importance of being “at ease” when speaking to the jury with a mask on. He shares the perfect analogy of being in a dark room where you can only see the other person’s eyes – you’re going to focus heavily on what you can see, so your eyes need to appear honest and relaxed.

Chris’s opening also focused heavily on the conduct of the defendant, a story he told by choosing the “villain” to be a corporate representative who is still alive. He decided to use her as the villain because she is more tangible to the jury than someone who may have done a lot of harm, but isn’t alive to pay for their wrongdoings. Chris and Michael then have a very insightful conversation on if the villain needs to be a person, or if the villain can simply be the organization as a whole – a subject discussed on this podcast in the past.

Michael then asks about how Chris told the damages story at trial, which Chris boiled down to “This is a man who worked his entire childhood. Now that he’s in his final days, he’s living his childhood for the first time.” He then shares how this powerful story was made stronger by getting the defense doctor to share the horrors of Mesothelioma – a useful strategy which every listener needs to hear.

The pair ends the episode with the defense’s shocking (and unsuccessful) closing argument. The defense lawyer basically said, “A lot of people are going to be dying painful deaths in this COVID era. They’re not getting any money.” As he said that, the jury set their tablets down and nobody wrote for the remainder of his argument. Chris agrees to share the transcripts for the full details, but the defense effectively ostracized themselves from the jury at this exact moment. While plaintiff lawyers everywhere have been concerned about this being used successfully against them, Chris’s experience shows it was ineffective.

If you’d like to reach Chris Madeksho, you can email him at cmadeksho@madeksholaw.com or visit his website at www.madeksholaw.com. He’s been kind enough to make himself available to speak with any plaintiff attorney who’s looking to get back in the courtroom and wants to learn from his experience.

This podcast also covers the intricacies of asbestos cases, the importance of putting your family first, working through personal issues with clients, Chris’s courtroom layout, trusting the jury, Chris’s advice for trial lawyers who want to improve, and so much more.

Chris is licensed to practice law in three states – Texas, California and Washington State, and he has a national reputation for managing asbestos and other toxic torts. He has represented mesothelioma and toxic injury clients in courtrooms from New York to California, and from the Midwest down to Texas.  Chris is a graduate of the nationally-renowned Trial Lawyers College and is a fluent Spanish and French speaker.

In addition to trying cases for victims of cancer and toxic torts, Chris routinely tries cases pro bono for low-income families facing eviction in the Los Angeles area. He participated as trial counsel and adviser to tenants in the largest rent strike in Los Angeles County history. The tenants prevailed in their strike and the landlord eventually dismissed his eviction lawsuits after losing several trials. Helping his community is a passion for Chris.

Outside of work, you’ll find Chris spending time with his family — they especially enjoy gardening, exploring the outdoors, making music, and enjoying good food together. Chris’s dream is to eventually use his time and resources to reforest American ecosystems.