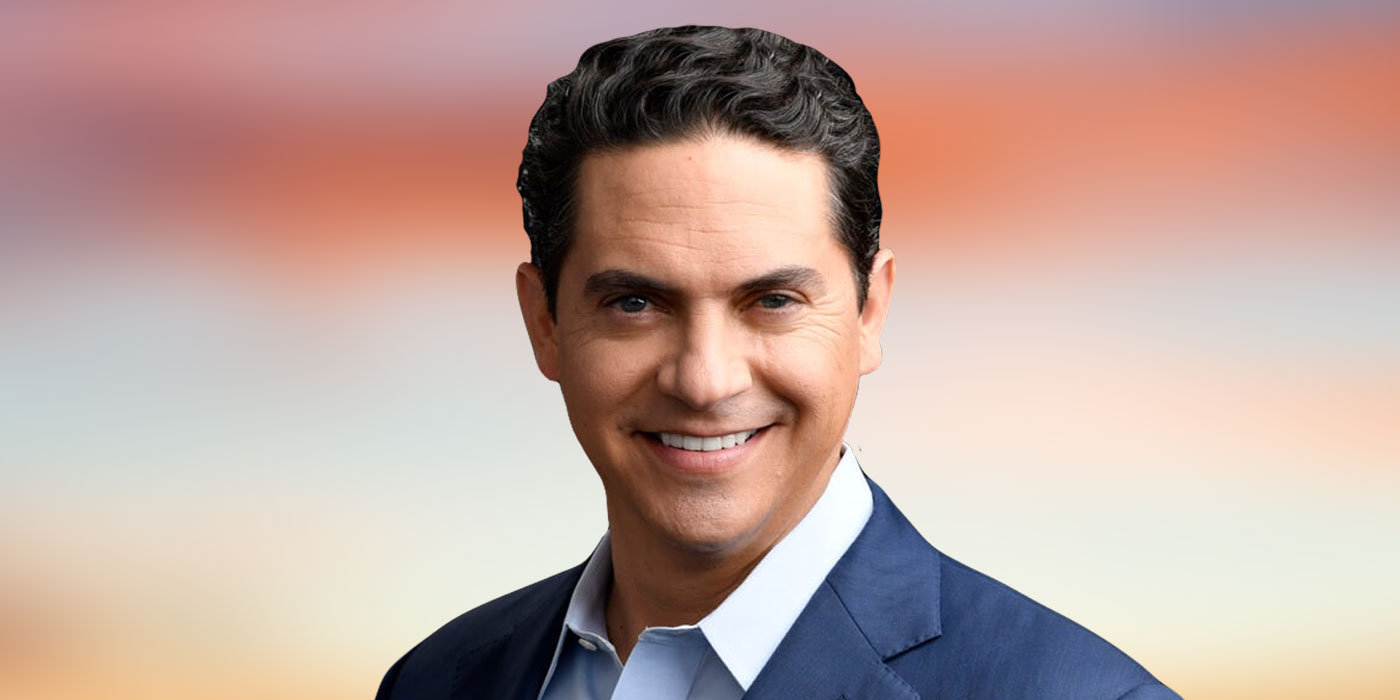 In this episode of the Trial Lawyer Nation podcast, Michael sits down with accomplished attorney and consultant Chad Dudley. Chad is a founding partner of Dudley Debosier, part-owner of CJ Advertising, and co-founder of Vista Consulting. He and Michael will discuss time management, developing and maintaining systems, coaching your attorneys, valuing your cases, and the #1 legal marketing strategy (Hint: It’s not what you think!).

Michael and Chad kick off the episode by discussing the question already on everybody’s mind: how does Chad find the time to own a 50+ attorney law firm and a 60-employee marketing agency? He explains how the two complement each other well, and the key has been to “Let go to grow.” When he started these businesses, he wore a lot of hats because he had to. Yet, as the businesses grew, he had to let go of the smaller tasks that could be handled by others; and to ensure those tasks are completed consistently, he’s developed systems for everything from depositions to file structure. This allows him to spend more time on things he enjoys doing, and more importantly, focusing on the things he needs to be the one to do.

Michael then asks Chad how to set those systems up. Chad explains how the first step in this process is based off the book “The First 90 Days”. You need to determine if the current status of your firm is startup, turnaround, accelerated growth, realignment, or sustaining success. You then start with a broad framework for a system, then work your way down to the details. It’s a very methodical process, but so worth it in the end.

Michael then shares a frustrating experience he had with a past consultant who was trying to prescribe him a system that was meant for a pre-litigation firm, when Michael’s firm was 90% litigation. Chad agrees that pre-packaged systems almost never work for law firms because of the diversity of practices and adds that the owner must determine what type of practice they want before building out any systems.

There’s a common attitude in the Plaintiffs bar that if you build out too many systems, you’re treating your firm like a McDonalds, and each client needs to be treated like an individual. Michael addresses this and adds that the more systems you have in the place, the more you can care for your clients and spend time on things like going to their house to get to know them on a deeper level. Chad agrees, citing the book “Discipline Equals Freedom,” and adds that systems allow you to focus on the relationship, be a better attorney, and deliver a better result to your client.

After an insightful look at why the boss needs to follow systems before his or her employees ever will, Michael and Chad discuss the challenges of transferring their vast knowledge to their employees. Chad shares that when you’re naturally good at something, it’s as natural as breathing; and you’ll likely skip some vital steps when teaching because of that. He encourages attorneys to have someone observe them doing the task, take detailed notes, and help you coach the other attorneys along the way.

Michael then brings up his personal struggle with sticking to the systems that he implements and asks Chad how he avoids doing that. He explains how he has a checklist that he follows for each new system, makes sure he explains why they’re doing it, sets out clear expectations, and designates somebody to hold people accountable. He monitors each system differently, depending on what it requires. When possible, he tries to monitor systems using dashboards and reports.

Chad continues by sharing an ingenious system to prioritize different projects and initiatives at your firm, using a point-based system that will resonate particularly well with the data-driven lawyers listening.

The conversation shifts to a look at Chad’s practice, Dudley DeBosier. With a firm as large as his, how does he keep the value high on his cases? Chad clarifies that they try to be what he calls a “hybrid” firm, which contrasts against low value/high volume and high value/low volume firms. To do this, it’s crucial to identify and rank your attorneys from best to worst, and a good way to identify great cases when they come in. Done give a “tier 1” attorney a very complicated case- it’s not fair to that attorney or the client.

Chad and Michael both hold regular meetings to assign cases a valuation in a group setting. This serves to motivate all the attorneys and bring out their competitive sides and to identify great cases (or bad cases) earlier on in the process. With the bad cases, it helps attorneys avoid spending too much time on them. Citing Vilfredo Pareto, Chad explains how 20% of your effort creates 80% of your results, which translates perfectly to personal injury cases. In fact, he’s found that many times 5% will generate 50% of your revenue and 20% will generate 80% of your revenue. The bottom 40% of your cases will only generate 1-2% of your revenue, meaning the time spent on them is a massive hit to your labor ratio.

The pair closes the conversation with a look at what marketing strategies are working right now. Chad gives a lengthy list of strategies but insists that the most important strategy is performing well for your clients. Strategies like TV ads will bring people to the “restaurant,” but if the food is bad, it’s not going to work. He and Michael agree that the best way to bring in cases is to do a good job working up the ones you have.

If you’d like to contact Chad Dudley regarding a case, marketing, or anything else, you can email him at cdudley@dudleydebosier.com.

This podcast episode also covers why high volume/low-value firms are dying out, why lazy law firm owners tend to have lazy attorneys working for them, finding a person at your firm to hold others accountable, why Michael likes to schedule depos right after the defendant answers, and a plethora of book suggestions! Visit our references page for the complete list of visit Chad Dudley’s bookshelf.

Chad Dudley started Dudley DeBosier Injury Lawyers with his partner, Steven DeBosier and James Peltier in 2009. The firm now has over 50 attorneys with offices throughout Louisiana.  Chad also founded Vista Consulting with Tim McKey in 2009. Vista Consulting works with personal injury firms all across the country on all aspects of running a law firm.  Additionally, Chad is the CEO of cj Advertising, an advertising company that represents personal injury firms throughout the country. He is a nationally recognized speaker on the topics of law firm management, marketing and technology.

Chad can be reached at cdudley@dudleydebosier.com