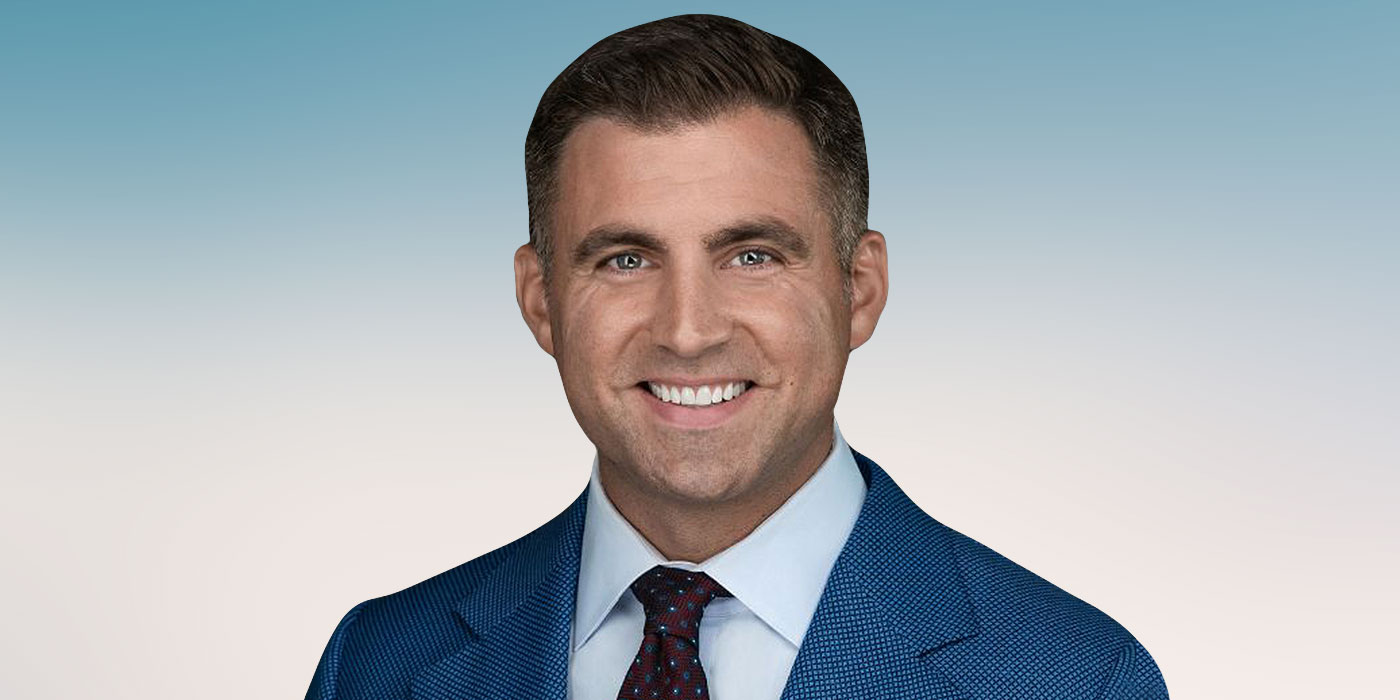 In this episode of the Trial Lawyer Nation podcast, Michael speaks with St. Louis trial attorney Chris Finney, to discuss his recent $750,000 jury verdict on a non-catastrophic injury case, the different voir dire techniques he used, his path towards personal development, and so much more.

The episode begins with Chris sharing his story about how he became a trial lawyer. Being the son of a plaintiff’s lawyer, Chris knew becoming a lawyer was something he would do. After law school he took a job working at the prosecutor’s office, but left when he was offered a job paying much more money at a defense firm. His time working on the defense side was limited and he quickly realized he was destined to be a plaintiff’s lawyer.

“We can get him out of this mess in like 5 seconds. Just call the plaintiff’s lawyer, ask him what he wants, and we’ll give it to him … and I didn’t get the best response.” – Chris Finney

Michael transitions the conversation and brings up the topic of development, asking Chris what he has done to excel in his career. Chris shares everything from regionals with Trial Lawyers College, Trial By Human, ethos with Rick Friedman, working with Sari de la Motte, Trial School, attending Trial Guides seminars, and reaching a comfort level with who he is when he tries cases. This brings up the topic of therapy, with Chris sharing how many of the lawyers he would meet at CLEs were divorced. Being happily married and a father to 5 kids, Chris knew he had to find a way to make it all work. Michael agrees and points out that being a trial lawyer means you have to trust a jury, realize the amount of influence you have on the success of a case, understand you cannot control everything, speak with clients and their families when they have been through something traumatic, and all of this can take a real toll on you. “You don’t have to sacrifice your entire life to do this and be good at it,” Chris adds, “you have to find some kind of balance.”

“There’s no better investment than investing in yourself.” – Michael Cowen

Part of the journey in development is also realizing you will not win them all. Which is why the conversation then turns to this topic, one repeatedly mentioned on the show. Chris shares that he has realized, “No one is going to remember your losses.” To which Michael likens this to professional football players. If Tom Brady is described as one of the best quarterbacks of our time, no one is going to expect him to win every single game, so why should lawyers expect the same of themselves? You give it your all and don’t beat yourself up if it doesn’t always go your way.

“It’s either too complicated or the jurors are very bored. Brevity and being concise about what’s important, has really helped us a lot.” – Chris Finney

The conversation then shifts to the topic of simplicity with Chris and Michael both agreeing on the importance of this in trial. “Any case is a simple case, it just takes a lot of work to get there,” Michael shares. The trust to do this and the trust in your teammates for it to be a success takes work and as Chris points out it’s done “in your personal exploration.”

Running a successful law practice includes having a great team and Chris brings up the importance of letting his staff know that “nothing they do will sink us.” Empowering staff to make decisions instead of running to your office every 5 minutes, allows you to be more productive and focus. Michael adds that in this current employment climate, keeping your staff is more important than ever. To which Chris takes a step further, sharing why it is also important to make sure when the office is gearing up for trial everyone is there and everyone puts in the work. The effort is done as a cohesive team.

The podcast then transitions into a detailed discussion on Chris’s recent jury verdict of $750,000 on a broken arm case. Briefly outlining the case, Chris explains how his client was driving when a vehicle veered into her lane, hit her head on, and her right arm sustained a fracture. His client had surgery and was then released from treatment. Thinking the case would settle for policy limits of $100,000, Chris initiated settlement negotiations before spending money on animations and the doctor deposition. But defense didn’t respond to him until the day before the doctor deposition, which was too late. It was then, with only a $70,000 offer on the table, that Chris decided this case would need to be tried. For Chris, the fact that his client was a great client helped make going to trial an easy decision.

Starting off with voir dire, Chris goes into “creating a designed alliance,” which he defines as “managing and meeting expectations” and learned from Sari de la Motte (a two-time podcast guest). Chris brings up his learnings from Jason Selk, the renowned performance coach, and his belief in relationships failing because of missed expectations. For Chris one of this goals was to set the expectations with his jury panel and place himself in a powerful teacher mode. Michael then asks about the use of experiential, or issue-based, questions in jury selection. These are 1 or 2 questions (at the most) based on your fears of the case. In this case the two questions Chris wanted to ask involved: 1) seeing a surgeon and having plates or screws put in you, and 2) medical records.

Continuing with jury selection, Michael asks Chris to describe “the box.” Chris suggests everyone go to Sari de la Motte’s Hostage to Hero group on Facebook and listen to her interview with Mark Wham to learn more about this. Chris used “the box” in trial and explained to the jury panel, because liability had been accepted, they would only decide damages that were “fair and reasonable” and that was “inside this box.” Everything else like if there is insurance, who would pay, etcetera, would be up to the judge. After trial one of the jurors approached Chris and said when those topics came up he reminded his fellow jurists, “that is not our role we have to stay inside the box.” Elated, Michael responds, “I’m definitely going to use that!”

“There is an element of getting comfortable with being uncomfortable.” – Chris Finney

With the jurors only being out for 15 minutes, not asking for a single exhibit, Chris clearly did a great job putting on his case for the jury. He adds how in the last 5 years he has noticed jurors are more comfortable talking about their relationships and have no issue with non-economic pain and suffering; in fact, they see a tremendous value in it. Michael adds his belief that the isolation we’ve had the last 2 years has changed the value we put on relationships. Before recently we may have taken friendships and time spent with others for granted, but now we want those interactions and will make it a point to carve out time for them. Leaving listeners with the question, has our recent experience increased the value we, and others, hold in our personal relationships – and will this increase values in jury verdicts?

The podcast also discusses drawing healthy boundaries, being patient with yourself, the power of saying “no,” waving economic losses, showing up in the right mindset, the importance of breathing, and why eye contact is crucial in connecting with the jurors.